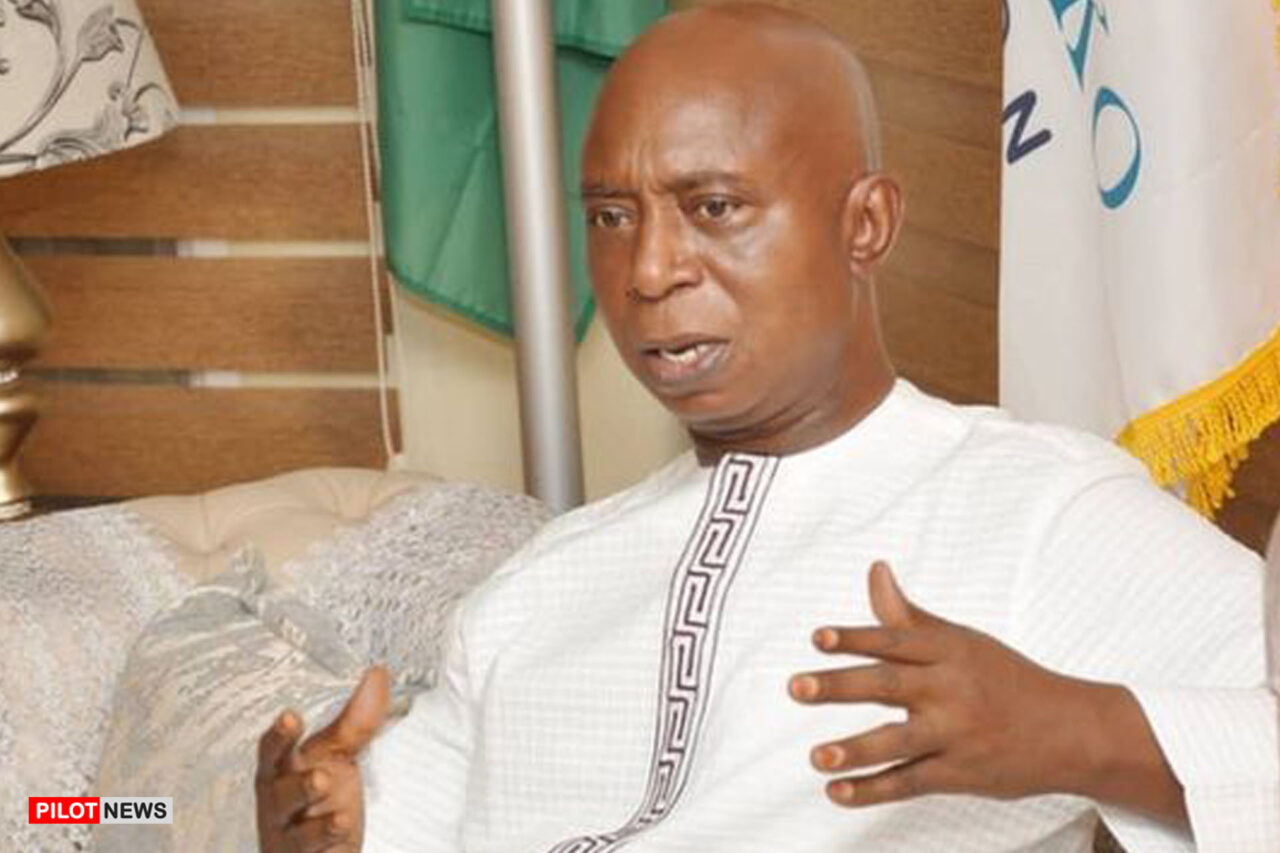 Ned Nwoko, politician and business magnate, has shared his thought about the presidential flag bearer of the Labour Party, LP, Peter Obi.

Speaking in a BBC interview on Tuesday, Nwoko, who is married to popular Nollywood actress, Regina Daniels, said the former Governor of Anambra state lacks the structure required to lead the country.

The former House of Representatives member noted that though Obi has public support and a large fan base, the Labour Party (LP), the platform he hopes to realise his ambition, does not have the required structure to unseat the ruling party.

“As a president, you must have the majority of the Labour Party in the House of Representatives and Senate.

“Many things in Nigeria will work against the emergence of a president under the Labour party. It wouldn’t happen.”

He praised the former Anambra state governor’s demeanour in the business sphere and said he still wishes Obi could come back to the People’s Democratic Party (PDP) and help the party revive Nigeria’s economy as the Minister of Economy.

“I will like him back in PDP, he will do well as Minister of Economy, and he will help us turn around Nigeria’s economy,” he said.