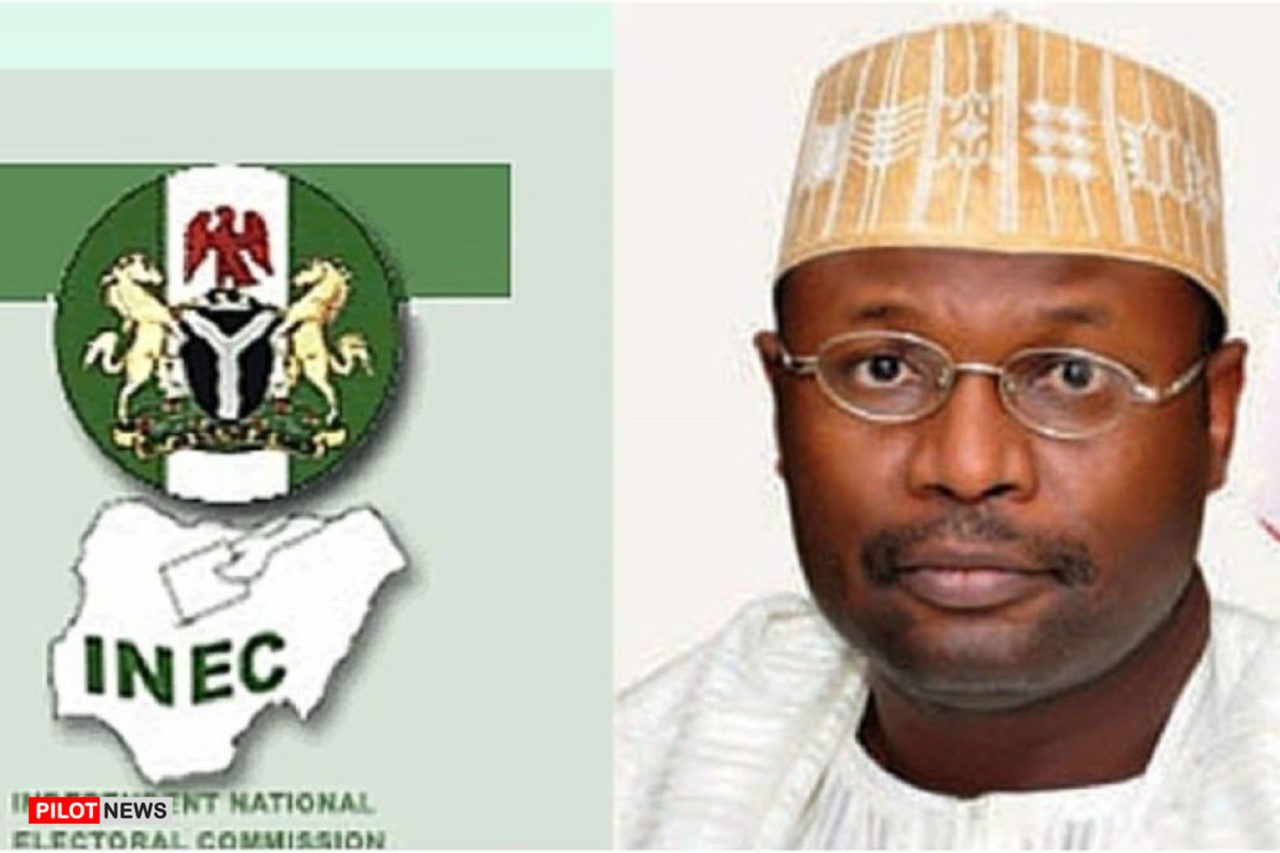 Acting Head of Voter Education and Publicity of INEC in the state Mr. Ibrahim Onawo stated this during a news briefing in Lafia the Nasarawa state capital.

“The action was to ascertain the level of involvement of the affected officials in the alleged extortion of eligible voters in the area.

“Registration remains free and called on eligible voters to report to any  INEC  office or security agencies in the state,  officers who demand money before attending to them for prompt action.

“The State Resident Electoral Commissioner of INEC, Dr. Uthman Ajidagba directed the immediate setting up of a committee headed by the Administrative Secretary Mr. Wada Edibo to investigate the matter with a view to taking punitive measures against any erring official,” Onawo said.

He stated that a new set of registration officers had been deployed to the Local Government to continue with the ongoing Continuous Voter Registration.

Peter Obi Will Do Well As Minister of Economy, Says Ned Nwoko