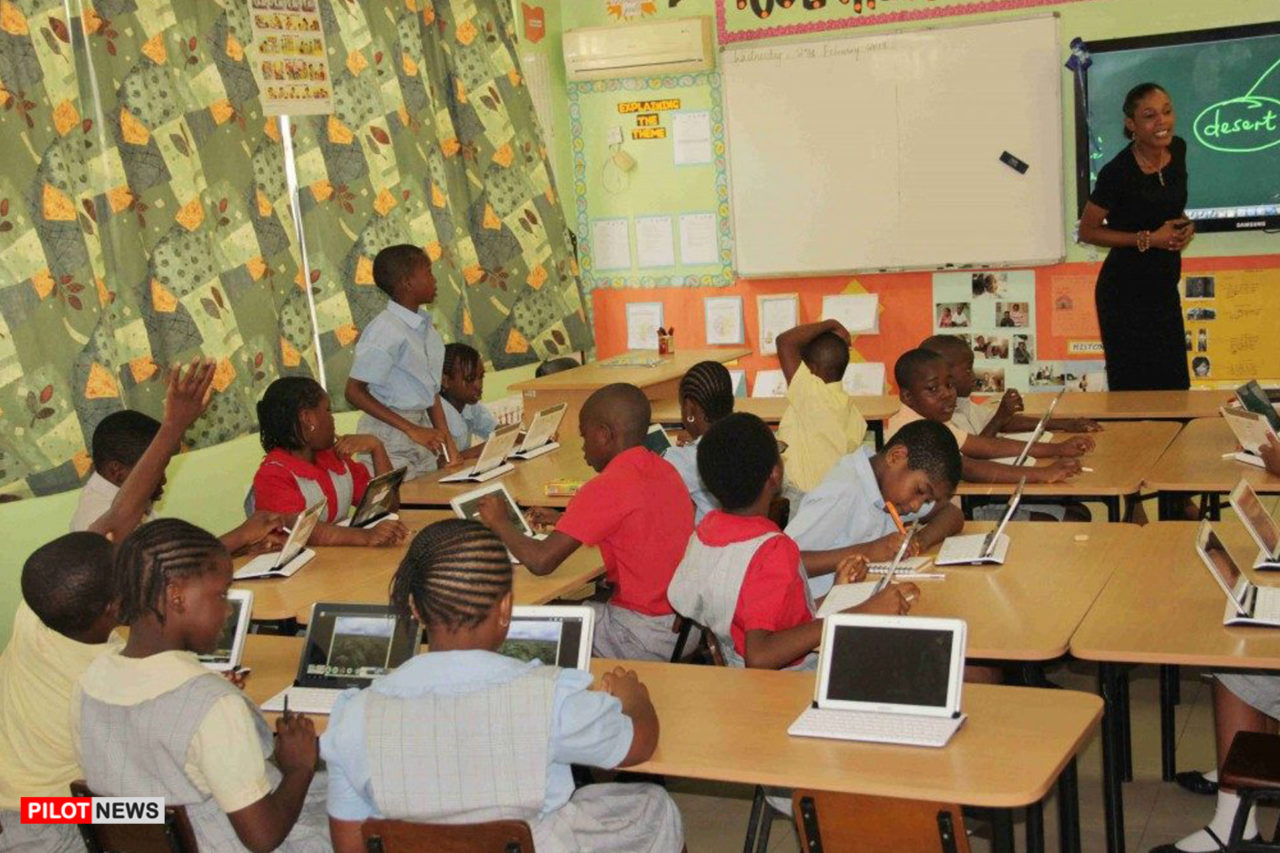 The Nigeria Union of Teachers (NUT) has threatened to embark on a nationwide strike if the Kaduna State government fails to reverse the decision to sack 2,357 teachers, including its national president, Audu Amba.

The National Executive Council (NEC) of the union made its position known on Wednesday during its meeting at the Teachers House, Lugbe, Abuja.

The union restated its commitment to stand by the president and other sacked teachers in the state.

Kelvin Okonkwo, NUT Deputy National President, said the sack followed refusal by the president and some teachers to write a competency test organized by the state government, among other reasons.

He stated that rather than issue dismissal letters, the government ought to have explored the option of training and retraining to improve the competency of teachers.

“The union will continue to perform its historical role of defending the rights of teachers in Nigeria and no amount of anti-labour policies of the Kaduna State government and elsewhere can diminish this resolve.

“NUT, which noted that about 21,780 teachers were dismissed or retired in 2018, said the recent sack was one too many,” he said.

Kumuyi: The Muslim-Muslim Or Christian-Christian Ticket Is A Difficult And Slippery Area