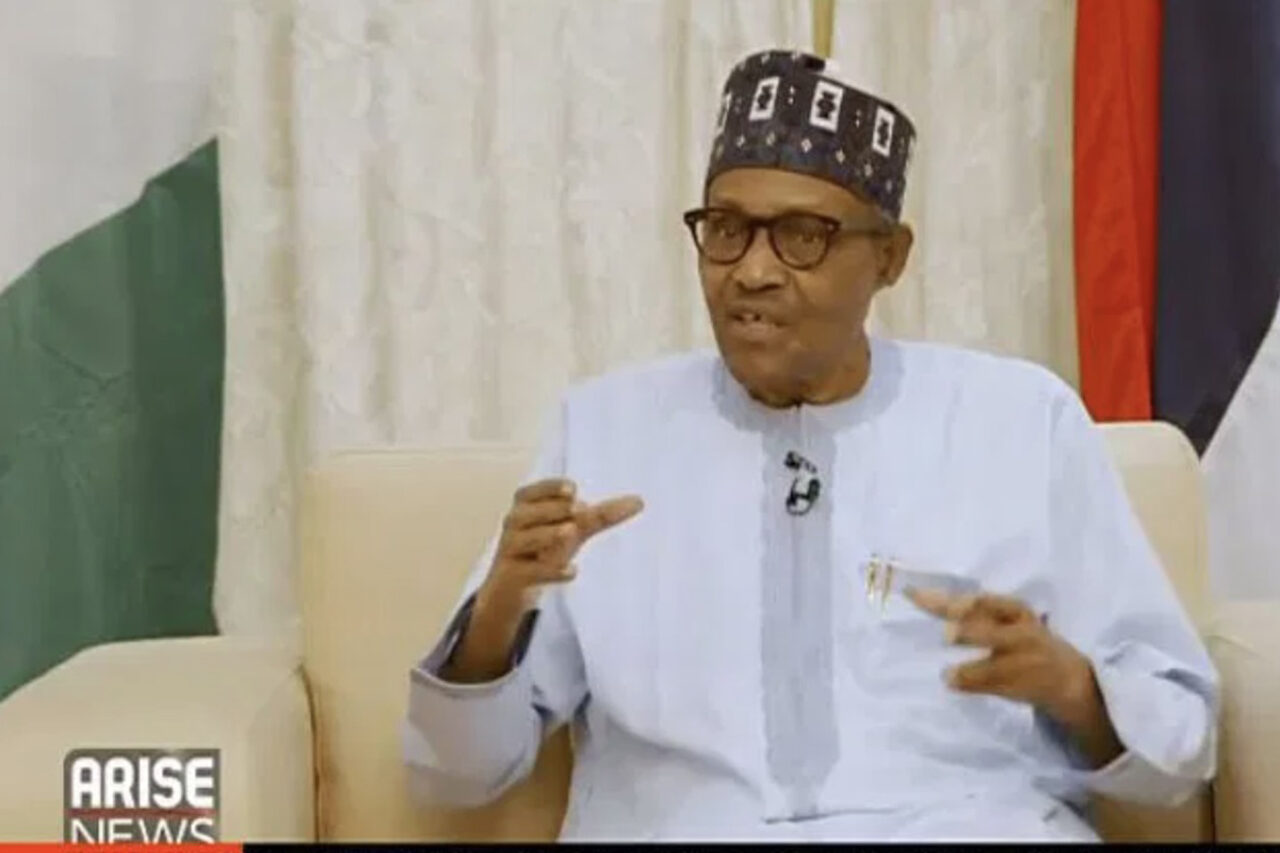 ABUJA — The Supreme Court has dismissed a suit brought by President Buhari against the National Assembly challenging the legality of the controversial section 84 (12) of the Electoral Act 2022.

In a judgment prepared and delivered by Justice Emmanuel Akomaye Agim, said the action of Buhari in instituting the case was declared as a gross abuse of court.

The Apex Court held that Buhari, having assented to the Electoral Bill on February 25, 2022, has no power to turn around to challenge the legality of the Electoral Act.

The unanimous verdict held that President Buhari having participated in the making of the Electoral Act by his assent, lacked Constitutional Powers to come up to challenge the same.

Also, the court held that Buhari had no power under any law to dictate to the National Assembly on law making.

The Apex Court said that the President by the suit sought to approbate and reprobate at the same time and that such must not be allowed.