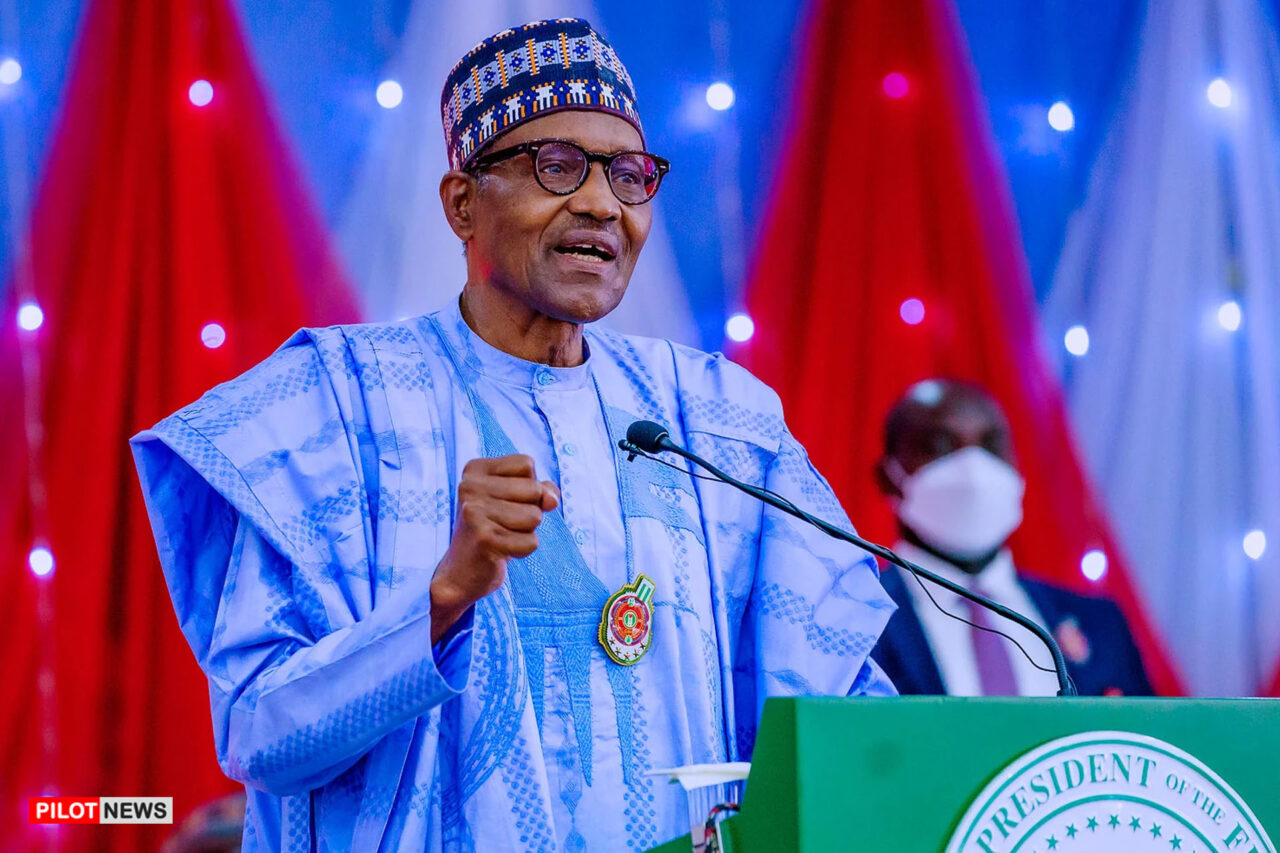 Some 23 million Nigerian children have received the seasonal malaria chemoprevention, aiding reduction in severe malaria in children in the country.

President Muhammadu Buhari made the declaration on Friday in Kigali at the Summit on Malaria and Neglected Tropical Diseases (NTDs).

The summit is part of activities at the on-going 26th Commonwealth Heads of Government Meeting (CHOGM) in the Rwandan capital.

President Buhari was represented by the Minister of Health, Mr Osagie Ehanire, who delivered a speech on his behalf.

“I am pleased to say my country has recorded gains in reducing the burden of malaria and NTDs and averting millions of malaria infections and deaths as can be seen in the 2021 World Malaria Report.

“The LLIN prevents not only malaria but also NTDs transmitted by mosquito vectors.

“To protect against malaria in our seasonal Malaria Chemoprevention Strategy, we scaled up from nine states to 21 beneficiary states in 2021, to reach 23 million children,’’ he said. The Nigerian leader told the summit that in spite of the COVID-19 pandemic, Nigeria delivered on commitments made at the London CHOGM malaria summit in 2018.

He tasked Commonwealth leaders to renew commitment toward eliminating the disease while assuring best efforts by his government to mobilise domestic resources in the fight against NTDs and malaria.

He announced that Nigeria had secured 300 million dollars from the World Bank and from the Islamic Development Bank to cover essential malaria programmes and strengthen Primary Healthcare.

The president added that fatalities caused by malaria in parts of Africa mostly affect children and pregnant women, and urged low-income countries to join forces together to end the challenge.

“With regard to NTDs, Africa bears more than half of the global burden estimated at more than one billion in 149 countries.

“It is, therefore, important for low-income countries, most impacted, to join forces to end this double-disease burden.

“We can achieve this by urgently scaling up innovation and deployment of new tools, while advocating for equitable access to prevention and treatment,’’ he said.