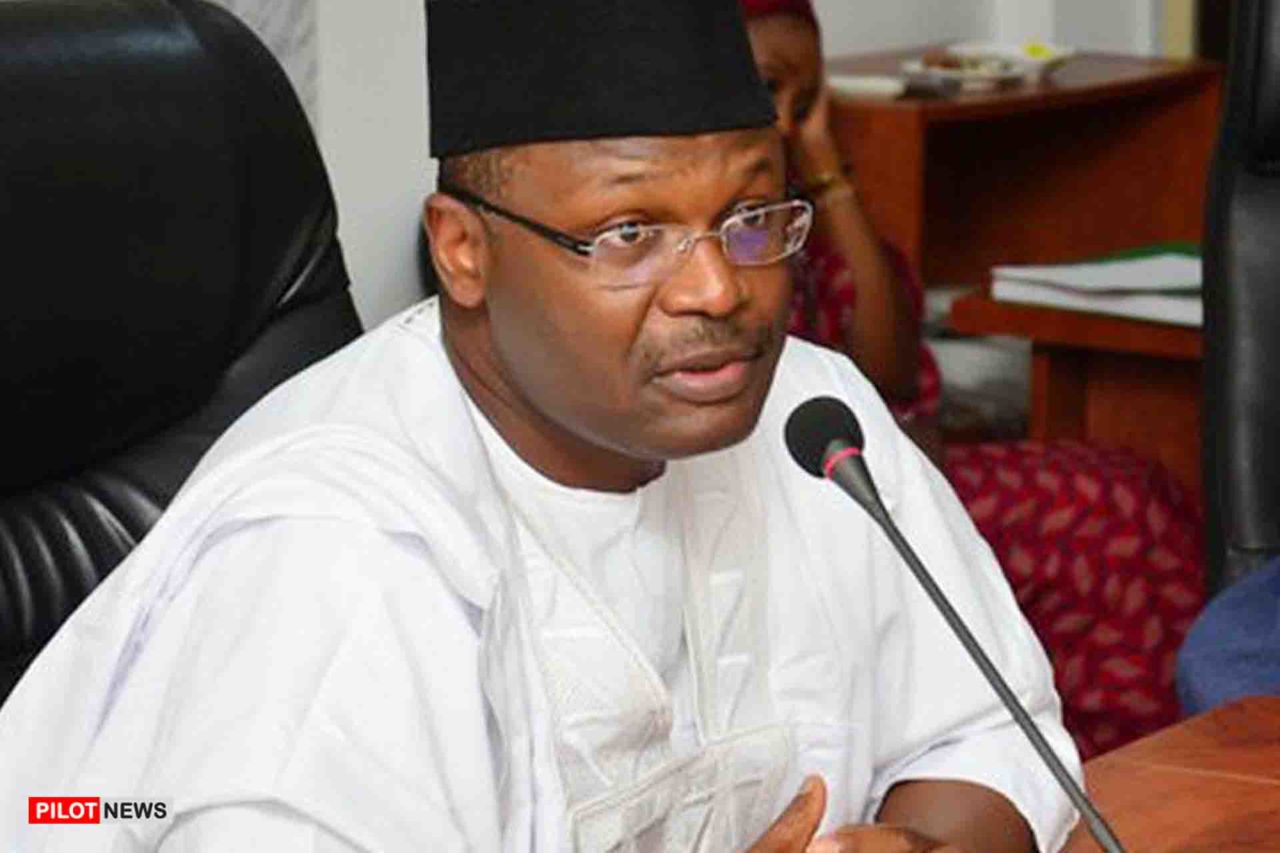 The Independent National Electoral Commission (INEC) has added more than 10 million new voters to its electoral rolls, the majority of whom are young people in preparation for the 2023 elections.

It says 84% of the 10.49 million new voters registered during the year-long exercise that was concluded on Sunday, were under the age of 34.

According to INEC data, 84 million voters were registered for 2019 general elections and there may now be 96.2 million registered voters in Nigeria.

The Electoral body added that North-West geopolitical zone, which include Sokoto, Zamfara, Kano, Kaduna, Katsina, Kebbi, and Jigawa, has the highest number of registered voters, with a total of 22.67 million voters. 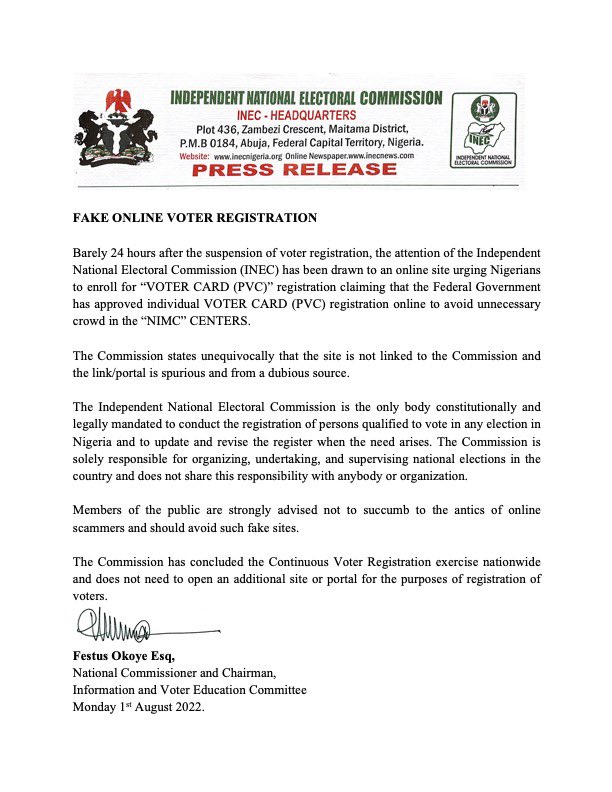 Meanwhile, the electoral umpire in a twitter post has alerted the general public on the existence of fake online site registration site.

According to a statement issued by Mr Festus Okoy, the National Commissioner and Chairman of the Information and Voter Education Committee said the Commission’s attention was drawn to an online site urging Nigerians to enroll for “VOTER CARD (PVC)” registration.

“The site claim that the Federal Government has approved individual VOTER CARD (PVC) registration online to avoid unnecessary crowding in the “NIMC” CENTERS.

“The site is unrelated to the Commission and that the link/portal comes from an untrustworthy source,” the statement added.

“The commission has concluded the Continuous Voter registration nationwide and does not need to open an additional site or portal for the purposes of registration of voters. Members of the public are advised not to succumb to the antics of online scammers”.

It says that INEC is the only body constitutionally and legally mandated to conduct the registration of persons qualified to vote in any election in Nigeria and to update and revise the register when the need arises.

It also states that the Commission is solely responsible for organizing, undertaking, and supervising national elections in the country and does not share this responsibility with anybody or organization.