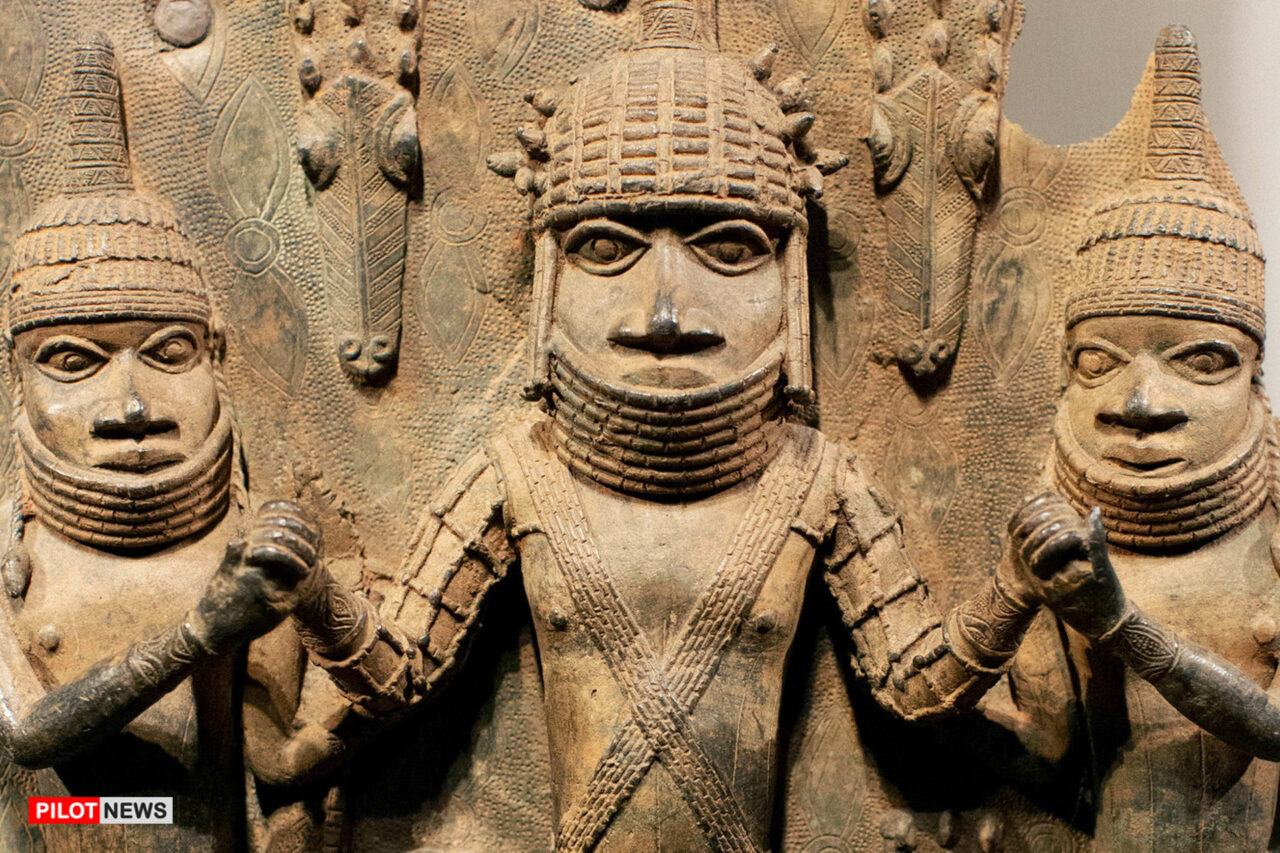 A London museum, Horniman Musuem, has agreed to return to Nigeria artefacts looted in the 19th Century from the Kingdom of Benin.

It follows a request by Nigeria’s National Commission for Museums and Monuments (NCMM) in January, BBC London reports.

Items include 12 brass plaques, known as Benin Bronzes, a brass cockerel and a key to the king’s palace.

Eve Salomon, chair of the museum, said it was “moral and appropriate” to return them since they were acquired through force.

“The evidence is very clear that these objects were acquired through force, and external consultation supported our view that it is both moral and appropriate to return their ownership to Nigeria,” Salomon said.

The development is coming amid the increased political pressure on European governments and museums to hand back looted artefacts to the country.

These include ivory carvings and metal sculptures known as the Benin Bronzes.

Last month, Jesus College in Cambridge and Aberdeen University gave back a cockerel sculpture and the head of an oba (king).

The Horniman museum’s chair said the museum is pleased to return the artefacts and work with the NCMM towards the securing of the artefacts.

“The Horniman is pleased to be able to take this step and we look forward to working with the NCMM to secure longer-term care for these precious artefacts,” he said.