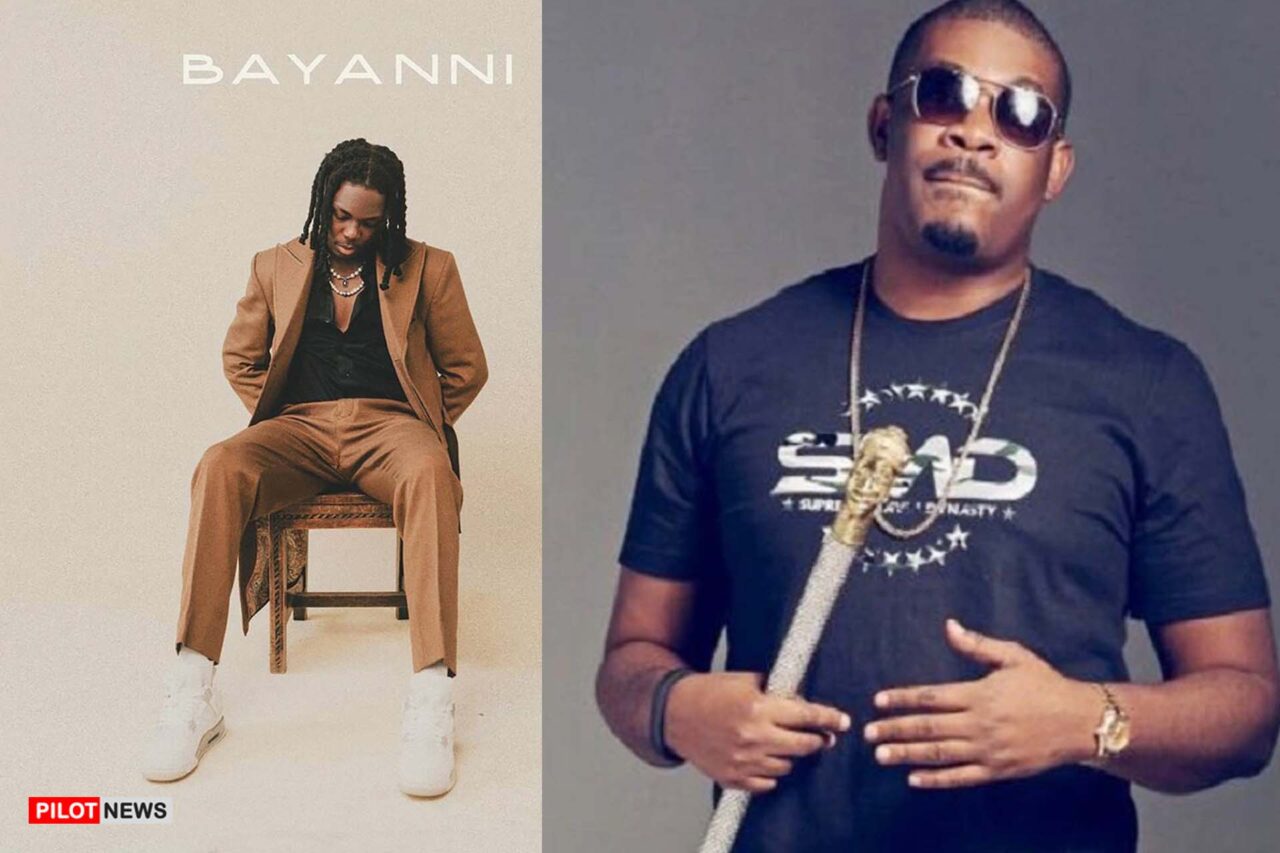 Founder and Chief Executive Officer of Mavins Records, Don Jazzy, has announced the signing of a new artiste to the record label.

Michael Ajereh, known professionally as Don Jazzy, unveiled Bayanni, the latest artiste of the music label, via a video shared on his social media pages on Tuesday.

The lab-themed video, which features popular skit makers, Chukwuemeka Ejekwu, known as Sabinus and Chukwuebuka Amuzie, alias Brain Jotter, shows Bayanni’s incubation process before he was signed into the label.

“It’s that time again when we bring you another young talent from the Mavin Academy. Meet Bayanni, he has gone through several defining moments and is ready to be unveiled to the world,” Don Jazzy, who went ahead to change his Twitter username to ‘Vote Bayanni’ and use a photo of the new signee as his profile photo, captioned the video on Twitter.

Bayanni also took to his social media pages to share the same video while appreciating the music executive for the opportunity.

He also disclosed that he has been linked with the record label since 2019 after getting a direct message from Don Jazzy.

“Lonely nights, dark mornings, waiting for the sun to shine on me while posting my freestyles back in 2016,” he tweeted.

“Then I got a DM in 2019 from someone I respect so much. @DONJAZZY thank you for giving me this opportunity.”

Bayanni sealed the record deal with the Don Jazzy-led label about three years after he went viral for his covers of a number of Afrobeats anthems, notably Davido’s Jowo. He was then known as Zhenoboy.

Hours after joining the likes of Ladipoe, Rema, Ayra Starr, among others in the Mavins Family, Bayanni dropped a four-track extended play (EP) project. The eponymous EP dropped at midnight.

Flood: President Buhari Expresses Concern Over the Usage of Funds