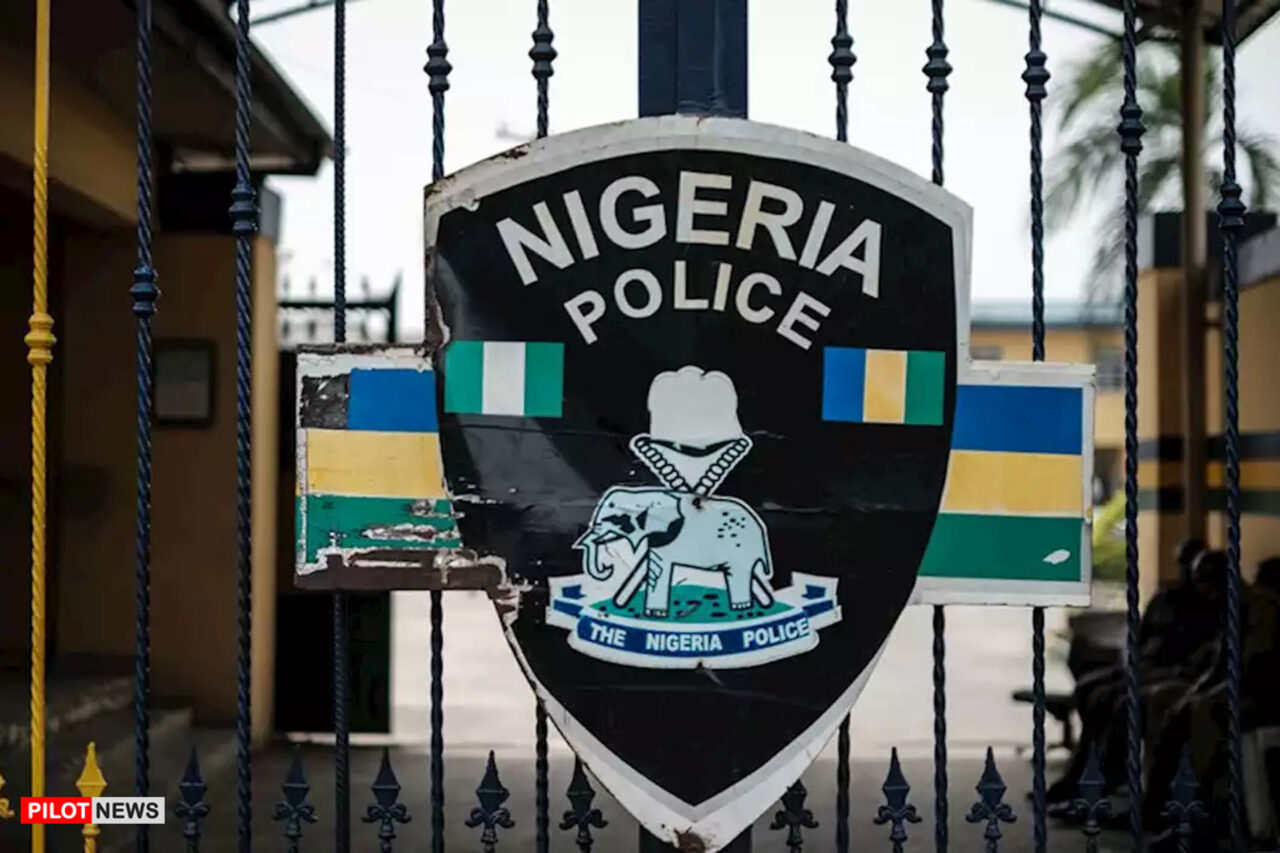 The Minister of Police Affairs says it has received no fewer than 431 complaints from citizens against the personnel of the Nigeria Police Force between July and September 5, 2022.

The Minister of Police Affairs, Maigari Dingyadi, disclosed this while explaining the efforts of his ministry and the NPF at ensuring discipline among police officers.

He however said 304 complaints had been resolved with 81 punishments awarded to erring police officers.

“Recently, attention has been placed on the need for professionalism and adherence to extant laws by police officers in the discharge of their lawful duties.

“This has prompted the need to look into the various complaints against police action via social media, and the meting out of sanctions on violators of laws regulating the conduct of police officers.

“In the past three months, a total of 431 complaints against police actions have been received. 304 of these complaints have been resolved with 81 punishments awarded to erring police officers and men.

“Seven of these police officers have been dismissed for severe infractions.

“Meanwhile, 40 officers are undergoing internal disciplinary processes to determine their innocence or otherwise,” he said.