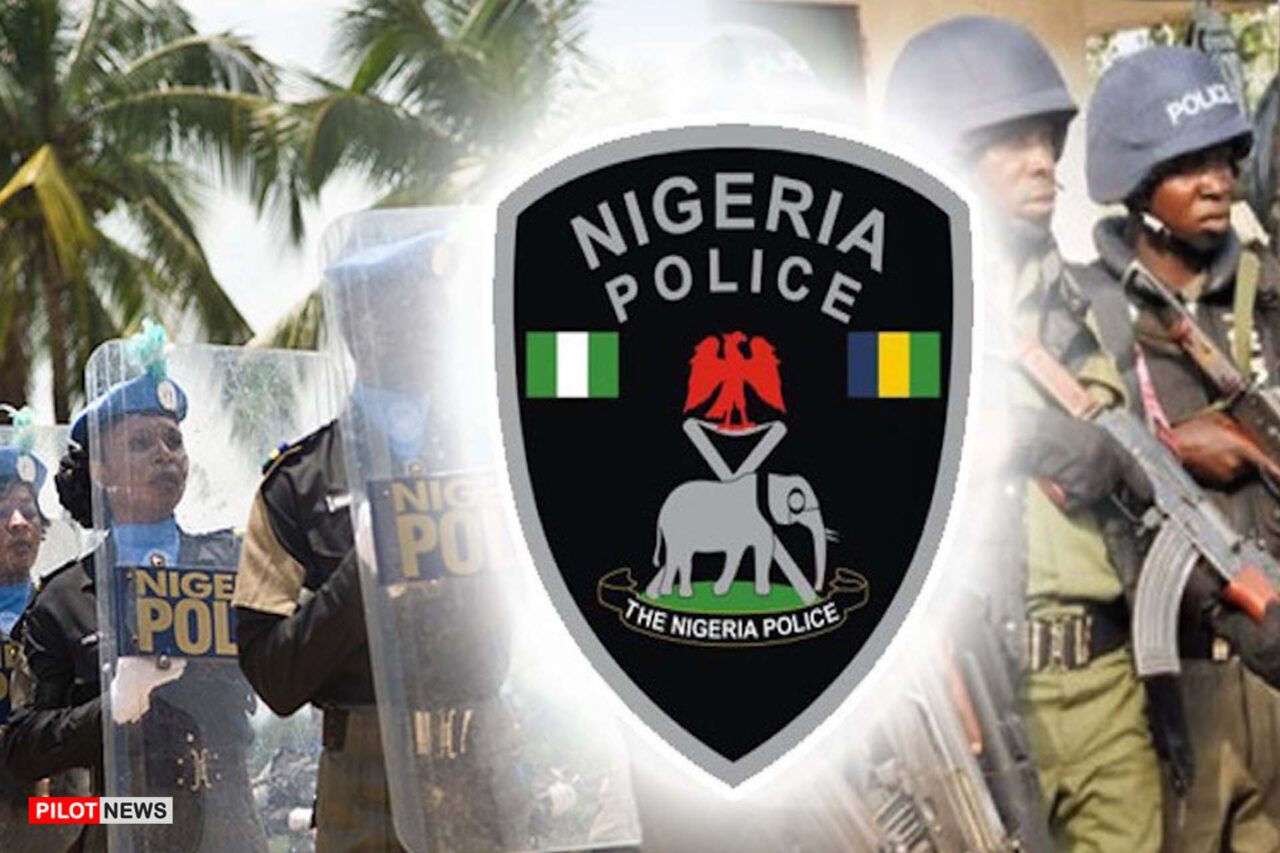 Smith is expected to hand over to Retired Justice Clara Ogunbiyi representing the judiciary at the commission.

The commission and the Office of the Inspector-General of Police had been at loggerheads over which body has the right to conduct the recruitment into the Force.

The PSC had advertised recruitment for constables and urged interested applicants to visit its website to apply.

But, the police in a statement urged members of the public to discard the notice, insisting that the recruitment process is the sole responsibility of the Force.

Ani said: “Yes he resigned on his own on medical grounds and the President has accepted his resignation.’’