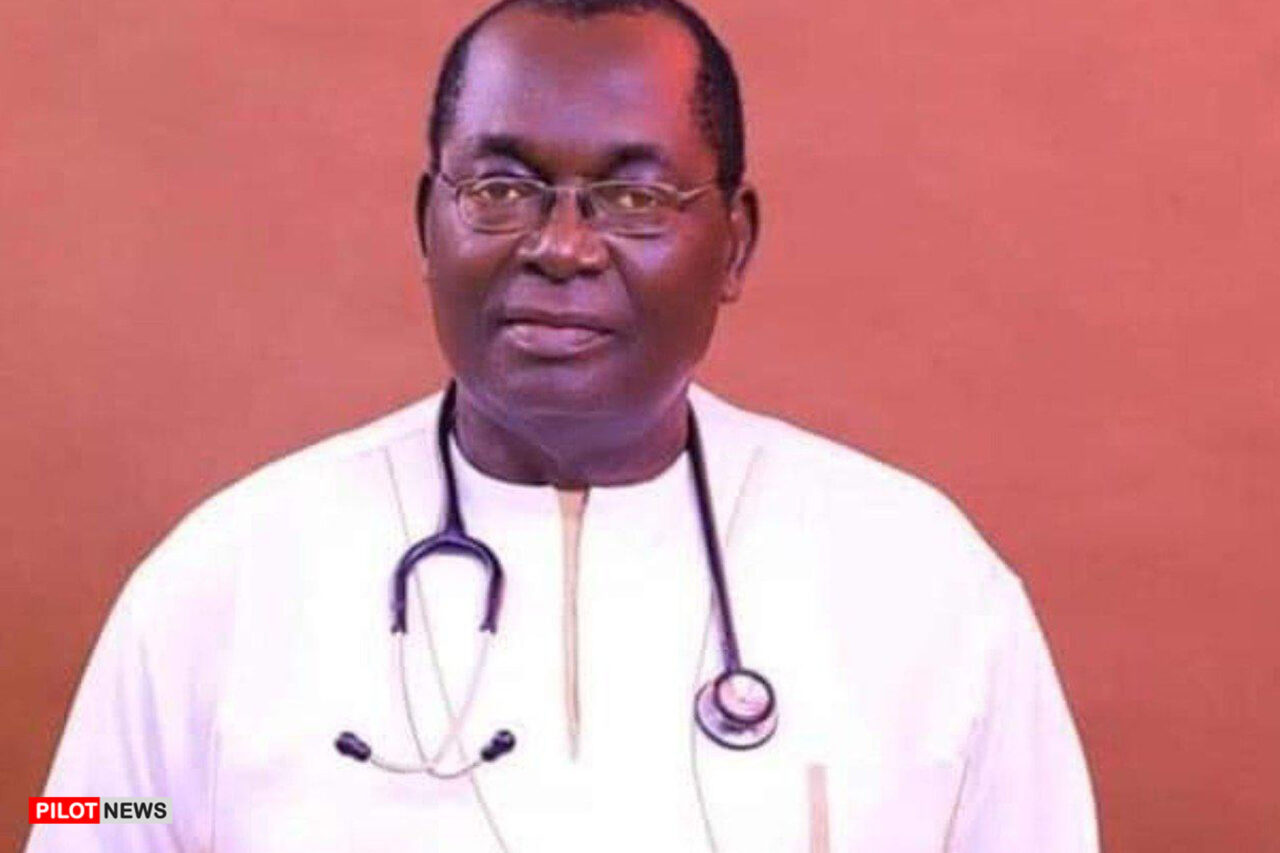 In commemoration of the death of Dr. Chike John Akunyili, the Management of St. Leo’s Hospital Enugu, has organized a free medical consultation and counseling at the hospital situated at No. 57 Nike Lake Road, opposite Amazing Love church Trans-Ekulu, Enugu.

In a letter signed by the hospital proprietor Obumneme Akunyili, the one-year memorial service of Dr. Chike Akunyili will begin with a Holy Mass presided over by the Catholic Bishop of Nsukka Diocese Most Rev. Prof. Godfrey Igwebuike Onah.

The Holy Mass will hold at the hospital premises on Wednesday 28th September, 2022 by 10am after which the free medical outreach begins by 12 noon to end 6pm.

Recall that the late Dr. Chike Akunyili aka Agbalanze Agulu was gruesomely murdered on Tuesday 28th September, 2021 at Nkpor in Idemili North Local Government Area in Anambra State on his way back to Enugu after attending a memorial lecture in honor of his late wife, Professor Dora Akunyili, former Director-General of The National Agency for Food and Drug Administration and Control, NAFDAC.

Late Akunyili was born in 1949, and got his MBBS degree as a medical doctor in 1977 from the University of Nigeria Nsukka.

“On 26th of July 2001, Chike floated St. Leo’s Hospital, Enugu where he had the autonomous opportunity to touch the lives;”

“He made St. Leo’s Hospital a family, an extension of his home and an expression of his true self; he was not just a Chief Medical Doctor, CMD, he was a father, a counselor, a healer, a philanthropist, a friend and a true epitome of humility,” says his children.

To honor their philanthropic father, they (his children) organized free medicals a year after his death.