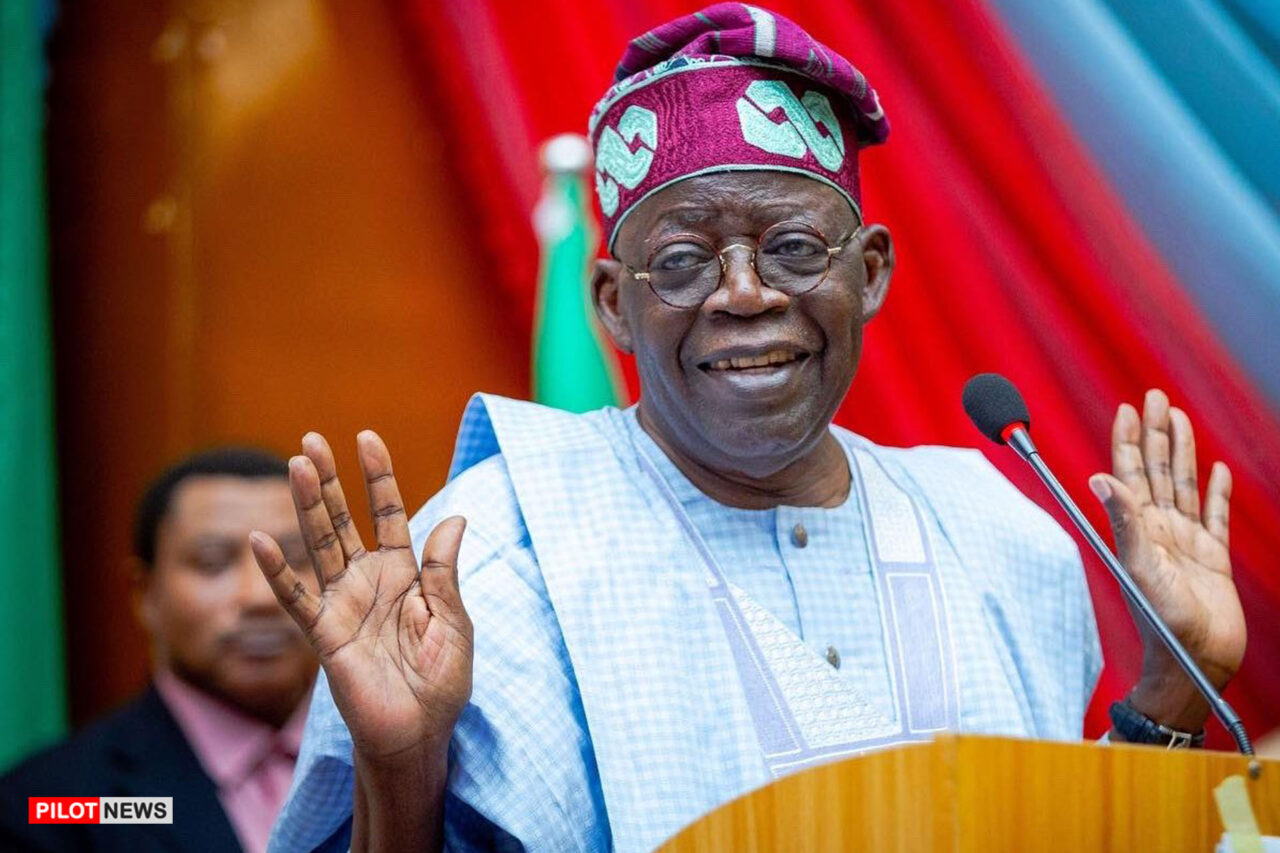 The Economist Intelligence Unit (EIU), an arm of The Economist of London, has predicted that the presidential candidate of the All Progressives Congress (APC), Asiwaju Bola Ahmed Tinubu, will win the 2023 presidential election.

EIU made the prediction in its latest report ahead of the next year’s presidential election, Business Day reports.

The global insights and market intelligence debunked the speculations that Tinubu’s chances at the polls have been jeopardised as a result of his choice of Kashim Shettima, a former governor of Borno State and a fellow Muslim, as his running mate.

According to the report, the same-faith ticket would not affect the chances of Tinubu in the presidential election.

“We expect Tinubu to take the presidency and recent developments have only reinforced our thinking. It does not appear that a Muslim-Muslim ticket will weigh significantly on Tinubu’s electoral chances,” EIU said.

On the chances of Atiku Abubakar, the presidential candidate of the Peoples Democratic Party (PDP), at the polls, EIU said his chances of  winning the poll would be significantly affected by the current internal wrangling in the PDP and the growing popularity of Peter Obi, the candidate of Labour Party (LP), in the southeast, which is traditionally the powerhouse of the PDP.

“Atiku has more cause to worry. Not only is Obi eating into the PDP’s South-eastern support base, but Governor Wike, who finished second in the primary, does not appear to be interested in endorsing him,” the report added.

EIU’s report appears to be a sharp contrast to the results of a poll, which was commissioned by Anap Foundation and conducted by NOI Polls Limited last Thursday.

The poll had predicted LP’s Obi as the winner of the 2023 presidential election with 21 per cent of votes while both Tinubu and Atiku were tied in second place with 13 per cent each. Rabiu Kwankwaso of the New Nigeria People’s Party was at a distant fourth with only three per cent.

EIU said with the amendment of the Electoral Act to accommodate electronic transmission of result, the role of the establishment in influencing the outcome of the presidential election would diminish significantly, leading to the most fairest and credible polls since the return to democratic rule in 1999.

BBNaija 7: Groovy, Sheggz, Hermes Out of the N100m Race