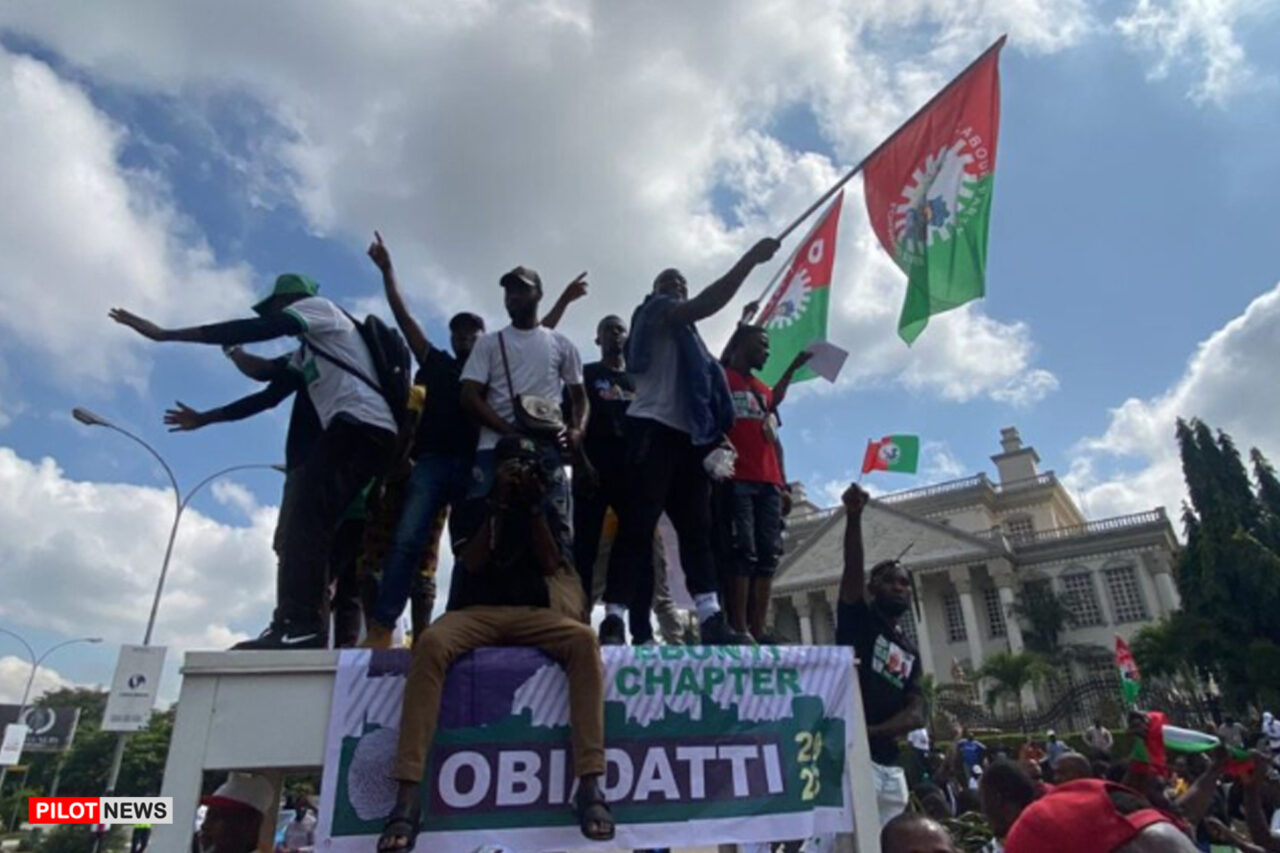 LAGOS — A federal high court in Lagos has ordered the Labour Party and its supporters not to converge at Lekki tollgate for its ‘#Obidatti23 Forward Ever Rally’ slated for 1 October 2022.

Last two weeks, ten plaintiffs, comprising of nine lawyers, filed an ex parte motion before Justice Daniel Osiagor of the federal high court, Lagos through their counsel, Dada Awosika (SAN), asking the court to stop the LP, its candidates, and supporters from staging the proposed rally.

Awosika argued “that a repeat or celebration of the said infamous #EndSARS protest of 2020 in this year 2022 under the political guise of ‘#Obidatti23 Forward Ever Rally’ will result in a total breakdown of peace and will result in a post-traumatic stress disorder for myself and the other plaintiffs as well as some affected member of the public as same has generated major controversy on the social media with loyalist and members of other political camps are equally threatening a rival rally at the same date and venue for convergence.”

Obi’s supporters had fixed Friday, 1 October 2022, for the rally to drum support for their preferred candidate ahead of the 2023 general elections.

Ruling on Wednesday, Justice Osiagor held that while Obi’s supporters cannot stop at the Lekki tollgate, they can pass through the venue to access Falomo Bridge and other venues at which the rally plans to meet.

The judge directed the Inspector General of Police, Usman Baba, and the Lagos State Police Commissioner, Abiodun Alabi, to ensure compliance with the order.

Meanwhile, a preliminary objection filed by the defendants seeking to stop the court from hearing the motion on the grounds that it lacked jurisdiction could not be entertained.

The court adjourned hearing of the substantive suit to 4 November 2022.