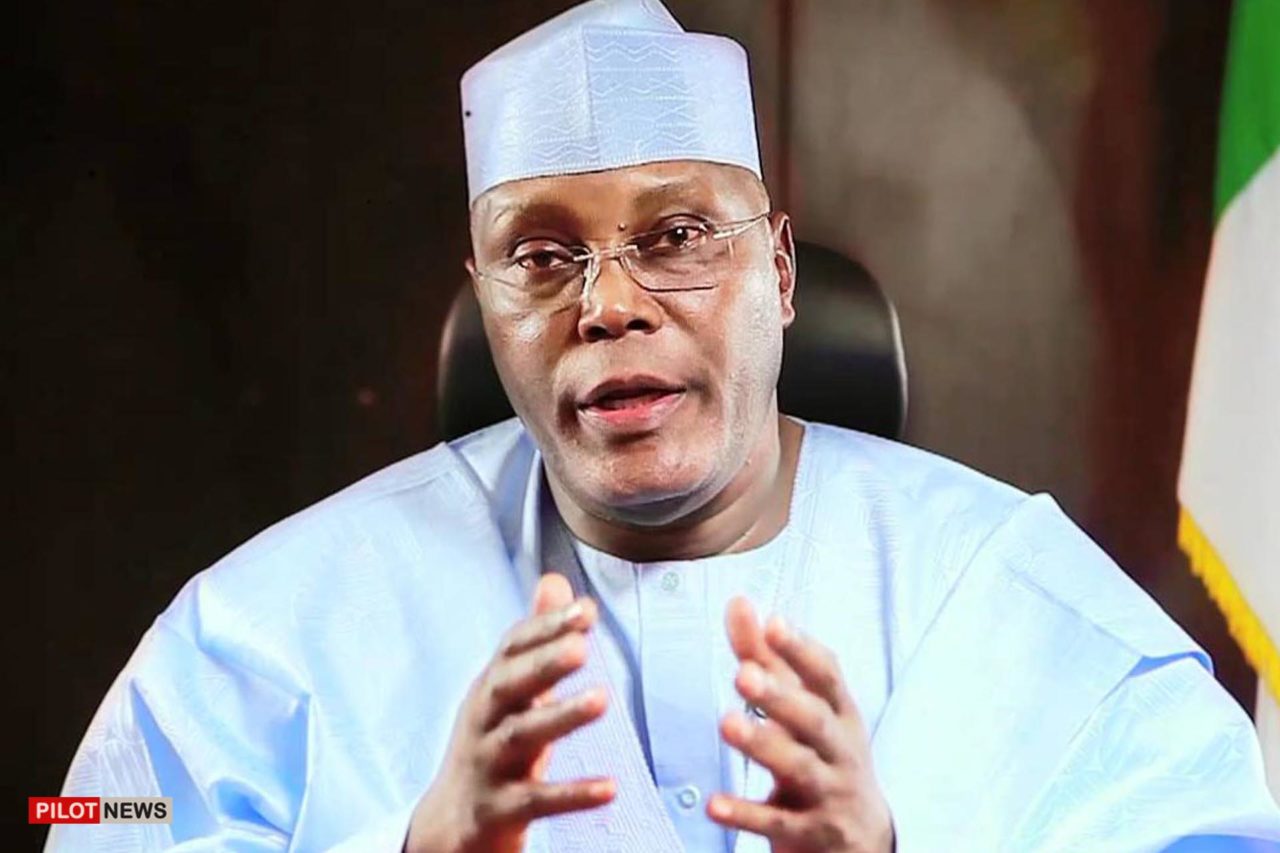 …Okowa says PDP is the solution to Nigeria’s problems

The presidential candidate of the Peoples Democratic Party (PDP), Alhaji Atiku Abubakar, has promised to actualise Igbo presidency if elected in 2023.

Abubakar, who stated this in Enugu on Tuesday when meeting with PDP southeast stakeholders, said, “I am the stepping stone for Igbos to become President of Nigeria.”

The former vice-president recalled how his close relationship with the Igbo people influenced his choices of Senator Ben Obi and Peter Obi as his running mates in the 2011 and 2015 general elections.

He added that his love for the Igbo people also made him choose another Igbo man, Governor Ifeanyi Okowa of Delta State, for the third time as his running mate for the 2023 election.

“Why do you say I will not give Igbos a fair chance to lead the country after my tenure as president?” Abubakar queried.

“I did that in 2019 when I brought Obi and another Obi in 2011 and for 2023 I chose Ifeanyi Okowa, another Igbo man, as my running mate, even when Ohaneze said no Igbo should contest for presidency under PDP,” he explained.

On how detribalised he was, the presidential hopeful said he had supported people from the southwest, northwest and southeast to be president at different times.

In his remarks, Abubakar’s running mate, Governor Ifeanyi Okowa, lamented that Nigeria had never been more polarised and disunited as it is under the leadership of the All Progressives Congress.

Okowa, therefore, said the only solution to the worrisome insecurity and other problems facing Nigeria is for the PDP to win the forthcoming presidential election, to be headed by an experienced politician like Atiku Abubakar.

Mikel Obi Retires From Football At 35