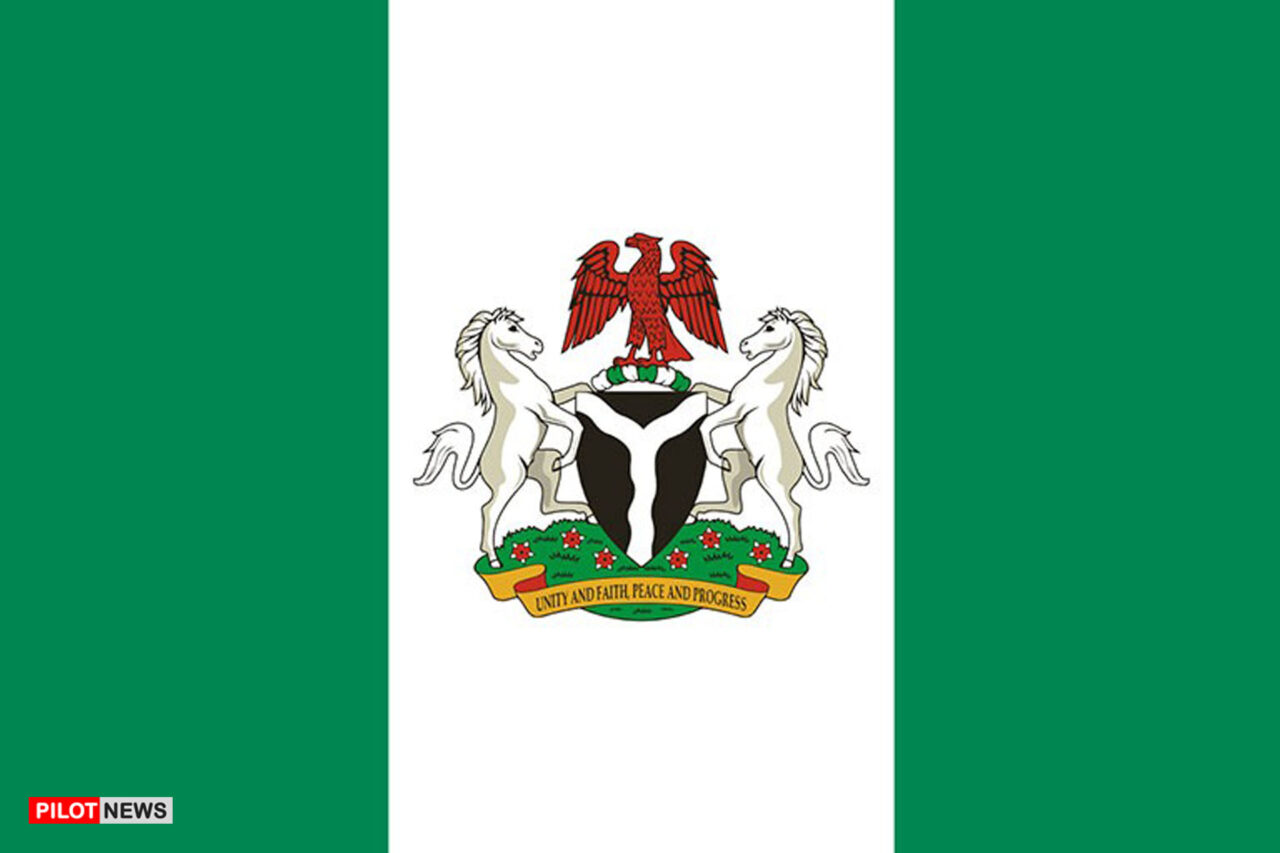 Nigeria’s independence celebration of the year 2022 has been greeted with different reactions from Nigerians in diverse works of life. Following Nigeria’s independence sixty-two years ago, the country has moved steadily from one challenge to another, yet, nation-building and development remain far from actualization. This year’s independence is significant in many ways given certain fundamental political questions that have resurfaced, particularly as the 2023 General Elections draws ever closer. A country burdened with debts, and insecurity from all corners, amidst disappearing opportunities for young people, yet, no particular sector of the country can boast to have it figured itself out. For over six months and counting, Nigerian universities have been shut. Throughout the country, a stable power supply has remained only but a dream, even as thousands of its citizens struggle to escape from its shores.

Taunted as a “dream killer”, Nigeria has earned a reputation of distrust amongst its own people. At a ripe age of sixty-two years, the expectation would have been that some aspects and structures of governance would be in place and functioning optimally, while others are still being worked on to meet expected standards. Sadly, this is not the case. Reacting to the near consensus among Nigerians that theirs is a country that has refused to work for the people or for itself, Uzuegbuna Okagbue while admitting the enormity of work required to put the country on the trajectory of progress, also admitted that it’s a ‘long walk to freedom’. “You see, no man or woman in Nigeria today will admit that this country, as it is today, mirrors his or her expectation. Not a single person can say this. This is a pointer that things are not working. Beyond that, it is evidence to something much more troubling which is the fact that Nigerians are not showing enough commitment to the country to make it work”, Okagbue said.

Speaking on nation-building, development, and progress, Uzuegbuna said that these are achieved in countries where the citizens are determined to make their country work in a certain way. “Political leadership is a major challenge in Nigeria for decades. But the citizenship challenge is a crisis in this country. What I am saying in essence is that citizens have some level of sense of ownership which makes them become patriotic. There is hardly any sense of ownership in an average Nigerian citizen. People look at society and act as they wish towards it. No one cares.

This is even more troubling than bad leadership. The question now is, how do we get rid of bad leaders? If we have a sizeable number of good citizens in this country who are lawful, who are honest, who are interested in the wellbeing of the country and its people, believe me, no visionless leader can survive for a day in this country. The people will uproot them. But like you know, the convenient thing to do is to blame the leadership. However, at a time like this, we have to look inwards and speak the truth to ourselves. Nigerians can fix their country if they want to do it. That is how it is done in other parts of the world”, Uzuegbuna Okagbue emphasized.

With economic devastation and structural challenge, amidst an important national election in a few months, it does appear as if Nigerians now have ample time to strategize and act as the situation demands, so they can institute a leadership that is favourably disposed to the well-being of the governed. It is left to be seen if Nigerians can indeed elect a credible president and other political leaders at all levels of government.

Reacting to this, Okagbue said that it is a work in progress. “Progress and development is a lot of work. Nigeria is a giant work in progress. It is taking time and many are giving up, but Nigerians should note that good governance starts with who they vote in an election. The quality of leadership a people get is directly proportional to the quality of choices they make with their suffrage,” Okagbue summarized.

Over 1,650 Persons Benefit From Free Medical Outreach Of Sen. Binani