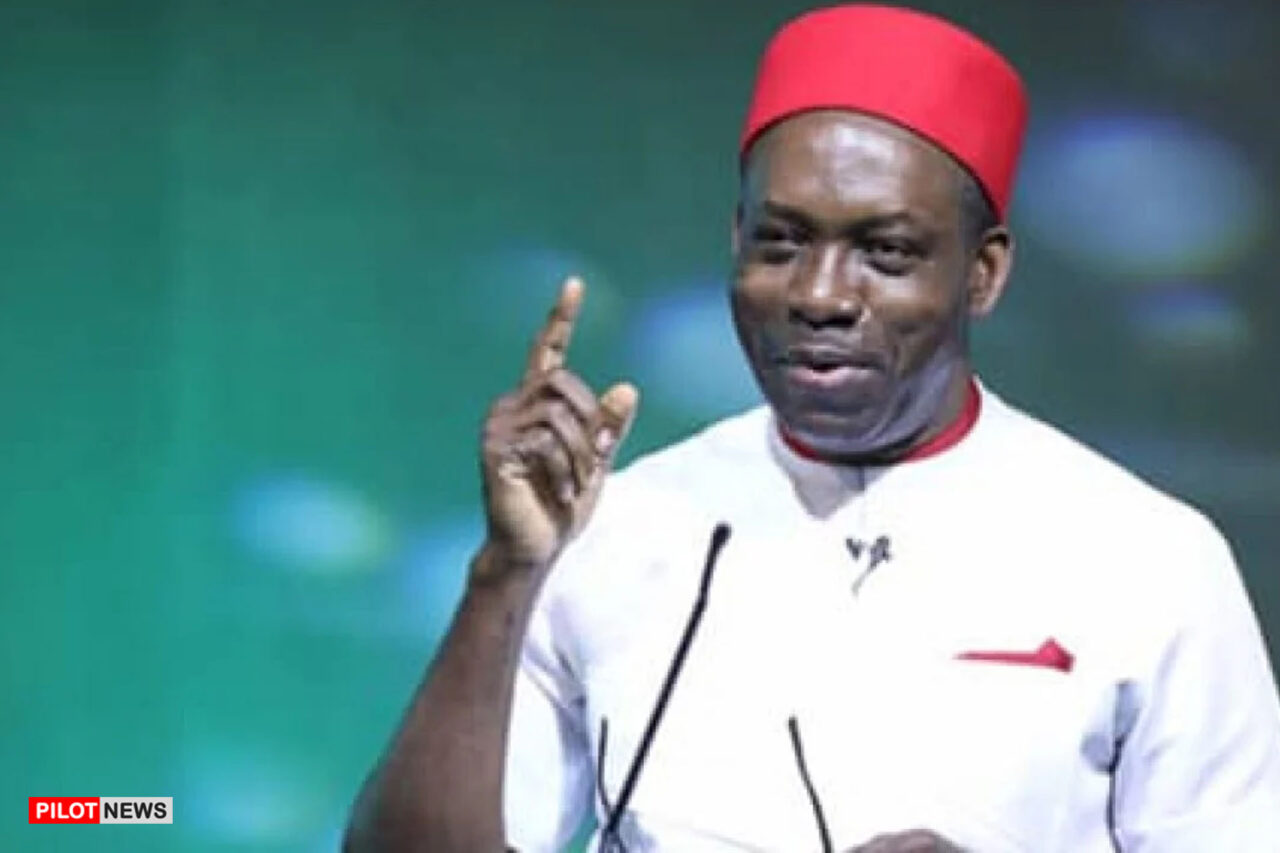 AWKA — Anambra State Governor, Prof. Chukwuma Soludo has submitted the 2023 appropriation bill to the State Assembly for consideration and eventual passage in due time. The appropriation bill titled, “Budget of Acceleration”, has a total budget size of N258, 970, 175 and as such, by far the biggest budget size ever submitted to the House by any governor of the state.

High point of the governor’s remarks during the budget presentation includes the fact that the state is expecting internally generated revenue to hit N48 billion in 2023. The governor also noted that he would soon be sending an amendment request to the Anambra State Independent Electoral Commission – ANSIEC law 2007, to enable local government elections in the state. However, it is unclear whether a local government election has been provided for, in the submitted budget.

Governor Soludo also hinted that the 2023 budget had made provision for the completion of Anambra Airport. The governor further remarked that although the House had approved for the government to borrow N100 billion, so far, the state has not borrowed a dime. Nevertheless, the governor said the state has applied to borrow N90 billion, which they expect soon.

Reassuring ndi Anambra of his dedication to duty, “Ours is an agenda with deadline and there are no excuses”, Governor Soludo affirmed.

In the coming weeks, it is expected that the House would have gone through the process of budget defense at the committee level and if so, the “Budget of Acceleration”, might be accelerated into law before December break, in about the next seven weeks.