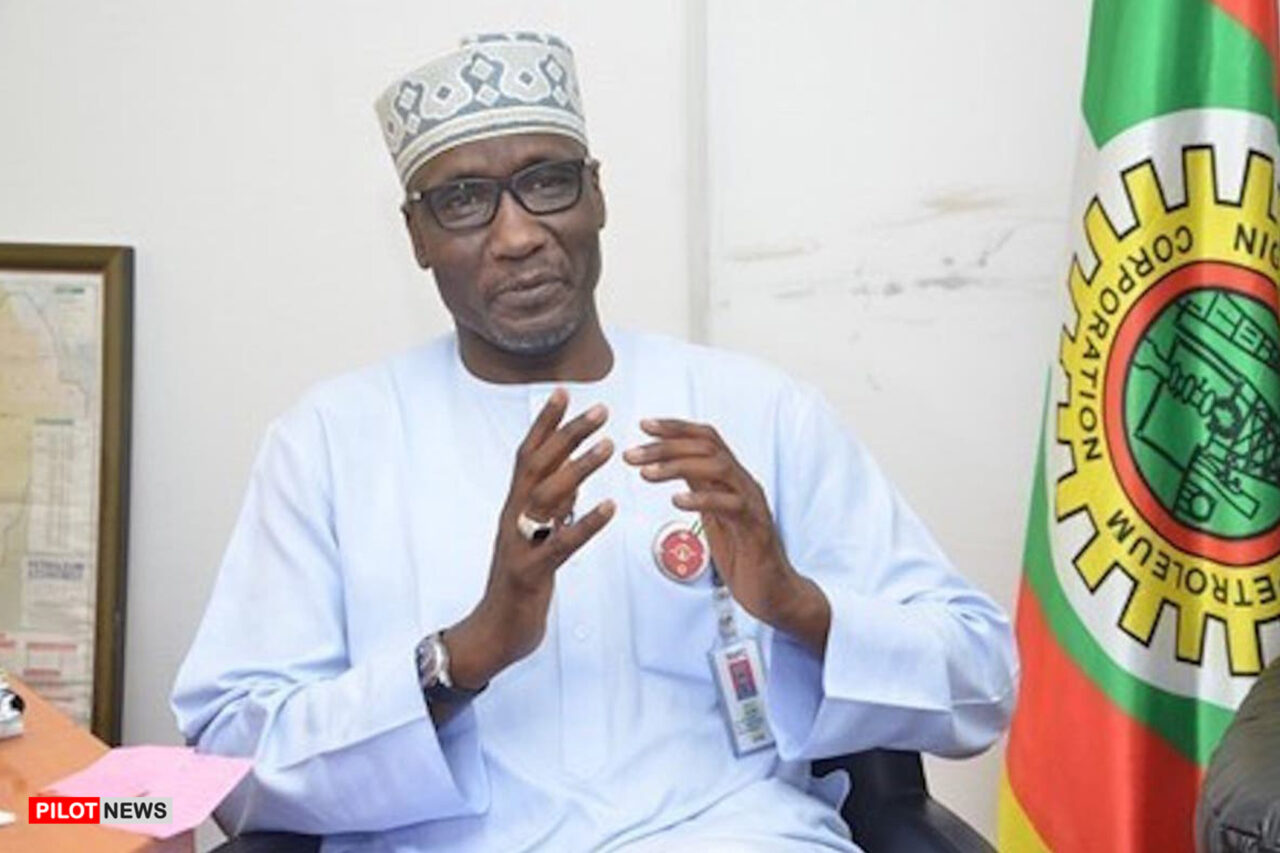 The Nigerian National Petroleum Company, NNPC, Limited says it has discovered 295 illegal connections to its pipeline.

Mele Kyari, NNPC Group/Chief Executive Officer stated this on Wednesday at a Legislative Transparency & Accountability Summit in Abuja, organized by the House of Representatives Anti-Corruption Committee.

He said some of the illegal connections have been there for years.

“We have seen thousands of illegal refineries that we have taken down in the last 45 months. We have seen a connection in a 200-kilometre line. we have up to 295 illegal connections to our pipelines, many of which have been there for years,” Kyari said.

He said oil theft has affected production which witnessed a downturn from about a 1.8million barrels to 1.1 million in January of last year, noted that despite all the illegal activities, not all the oil was stolen.