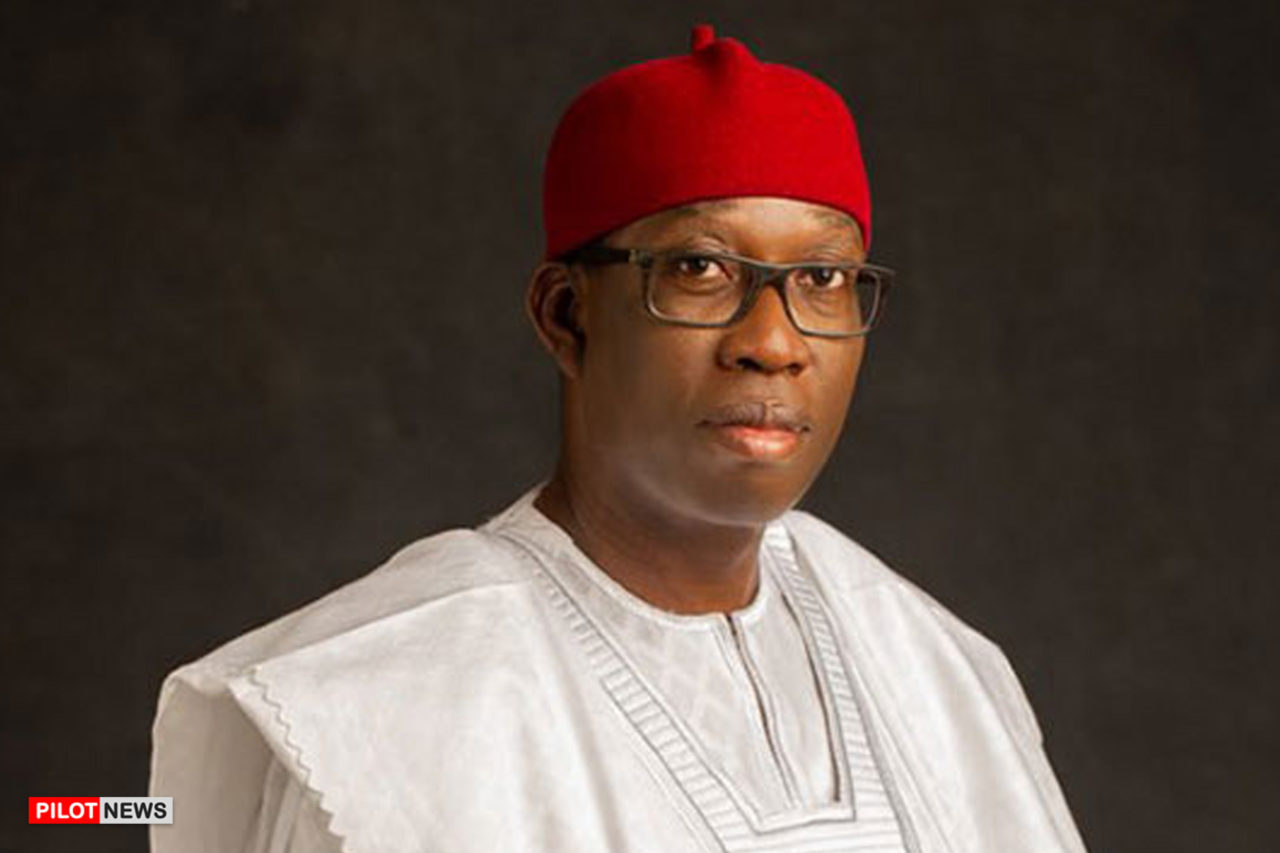 A section of the multi-purpose sports halls and shooting range story building under construction at the Stephen Keshi Stadium, Asaba collapsed, a few days before the commencement of the 21st National Sports Festival, tagged Delta 2022.

Some workers who allegedly sustained varying degrees of injuries were rushed to a nearby hospital for medical attention.

According to reports, the incident occurred when a crane carrying heavy iron fell on the building which was at the roofing stage.

There was panic at the construction site and around the stadium as construction workers, sportsmen and women, journalists, and spectators rushed to the scene to ascertain the extent of the collapse.

Addressing newsmen, the State Commissioner for Information, Charles Aniagwu said it was a minor collapse, and that there was no casualty.

He attributed the cause of the incident to the misalignment of the crane by its operator which led to the heavy-duty equipment crashing on the wall on one of the floors.

Aniagwu said contrary to reports of loss of lives only one person sustained a minor injury and has since been treated while other workers have also returned to the site.

Chairman of the Local Organizing Committee for the forthcoming National Sports Festival, Patrick Ukah, and Olise Ifeajika, the Chief Press Secretary to Delta State Governor, were at the scene of the incident to douse tension.

It was gathered that construction workers had resumed work.

New Osun State University To Take Off In Ilesa