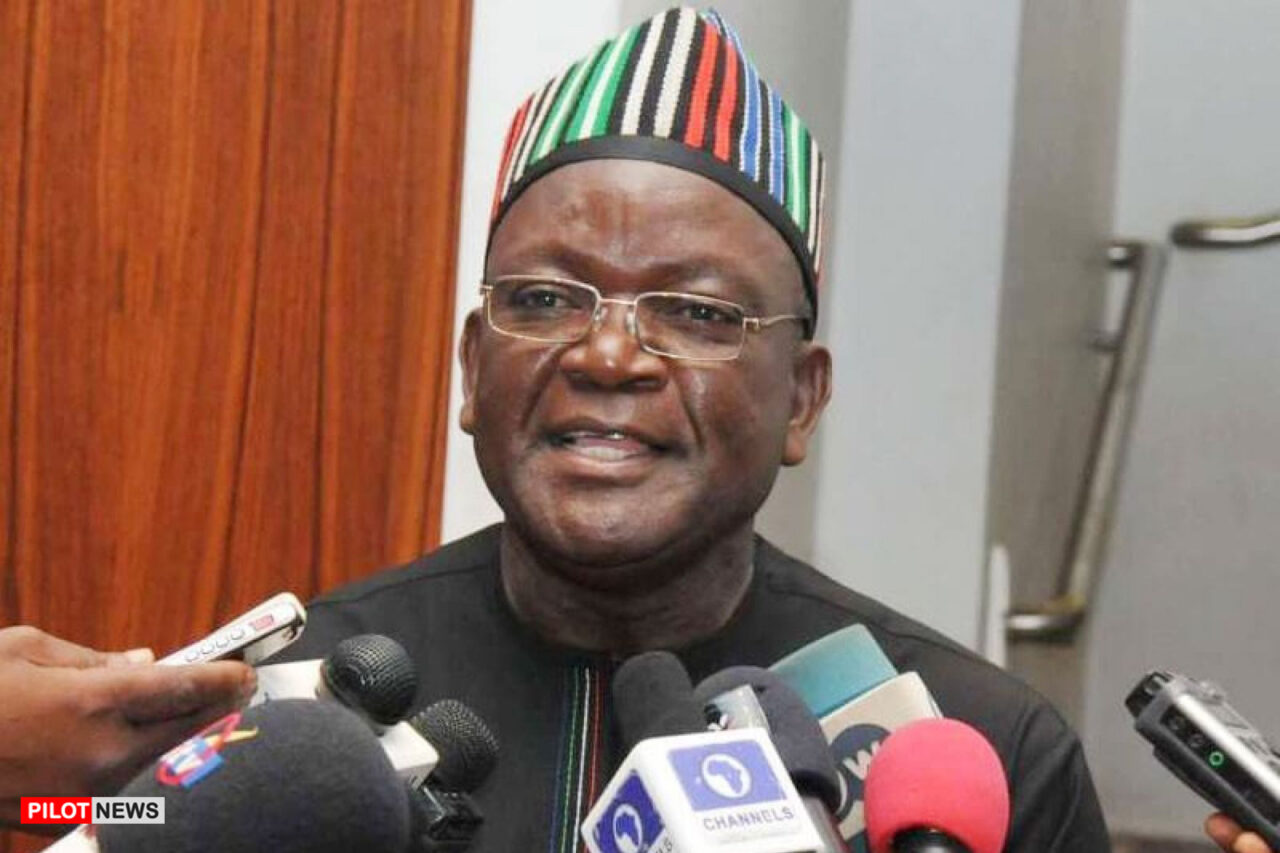 Benue’s Samuel Ortom has said the demand of his colleagues in the Peoples Democratic Party (PDP) is not personal but for the interest of Nigerians.

Ortom said this on Friday, when Ifeanyi Ugwuanyi, governor of Enugu, hosted him alongside Nyesom Wike, governor of Rivers and Okezie Ikpeazu, governor of Abia.

The governor of Oyo state, Seyi Makinde, Samuel Ortom, Okezie Ikpeazu, Ifeanyi Ogwuanyi, and Nyesom Wike, are calling for the resignation of Iyorchia Ayu, national chairman of the PDP.

The governors’ demand for Ayu’s resignation is based on the premise that the party’s presidential candidate and national chairman should not hail from the same region.

“Doing the right thing in the PDP and the country at large was not because of their personal interest, but for the interest of other Nigerians and their belief in the rule of law.

“God has blessed Nigeria with both human and material resources, such that what was needed was for the people to come together irrespective of party and religious sentiments to make it, not just as the giant of Africa but that of the world.

“By the grace of God, the PDP would win all elections next year to enable the party to carry out the task of rescuing the country from the APC,” he said.

Security operatives to be deployed to all INEC facilities