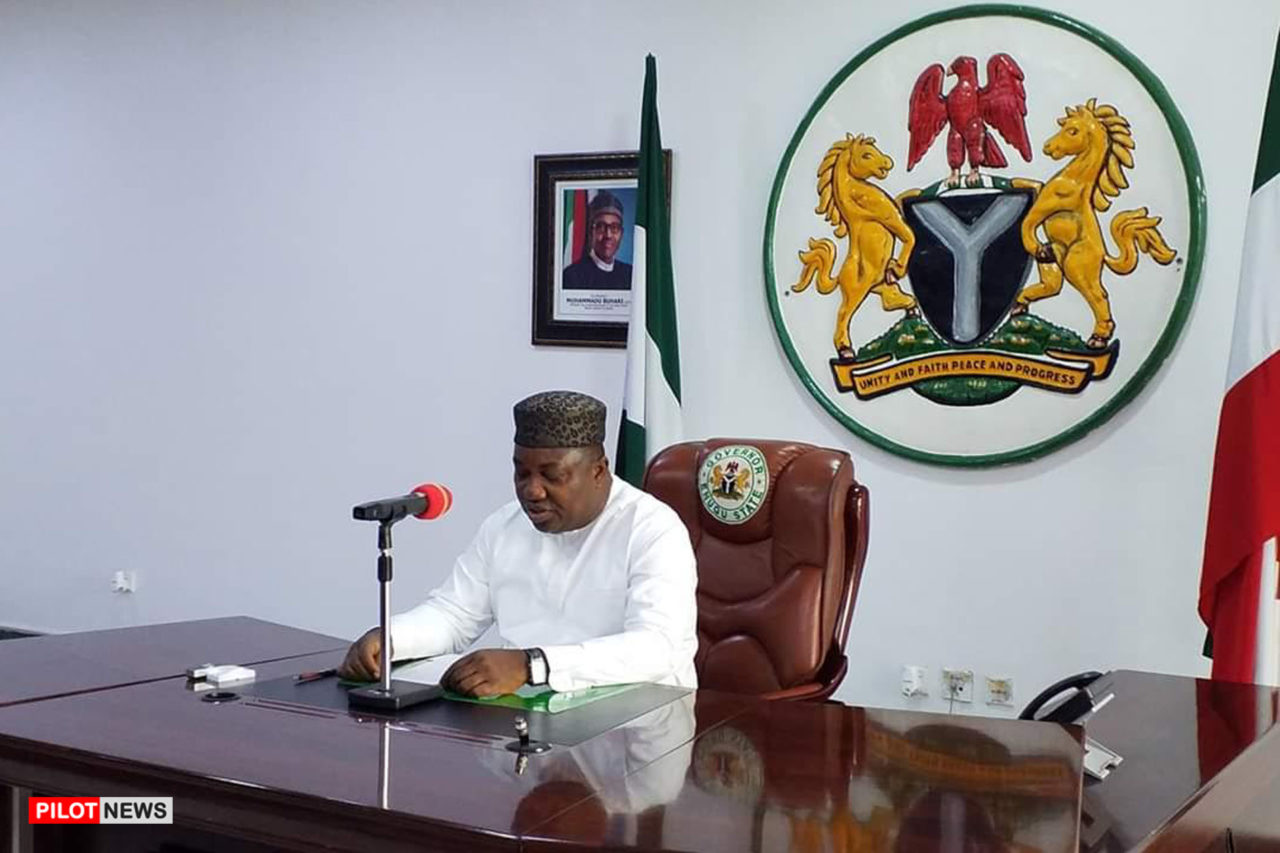 Describing disabilities as a vicissitude of life that affects everybody either directly or indirectly, presently or in future, Onwe portrayed passage of the Disabilities law and implementation as a service to humanity.

Speaking during the Public Hearing organized at the Enugu State House of Assembly on Wednesday, the President ALDIN however called for some adjustments in the bill.

Disagreeing with the ten years transitory period, Onwe pleads that it be reduced to 5 years.

He argued that the importance of this provision will be lost if the period is elongated that long; also, at National and other states that have domesticated this law adopted 5 years.

Reiterating the need to adjust the transitory period further down, Barrister Catherine Edeh recalled that in 2012, the State Accountability Voice Initiative, SAVI, pushed for the inclusion of disability law in states.

Edeh posits, “After 10 years of SAVI’s push for disability law, not much has been done. If another 10 years for transitory period is added, how long will we have to wait?”

“Other states have passed this bill into law and I suggest a 4 years transitory period instead of 5 years,” Edeh, Executive Director of Voice of Disability Initiative in Nigeria reiterates.

Supporting the bill in its entirety, Dr. Ifeoma Chukwuma, said passage of the bill will be contributing to the actualization of 5 Goals out of the 17 Sustainable Development Goals.

Concurring with the ALDIN President’s assertion, Dr. Chukwuma said, “This bill is not just a bill for persons with disabilities to enjoy; it is a bill for inclusive development.