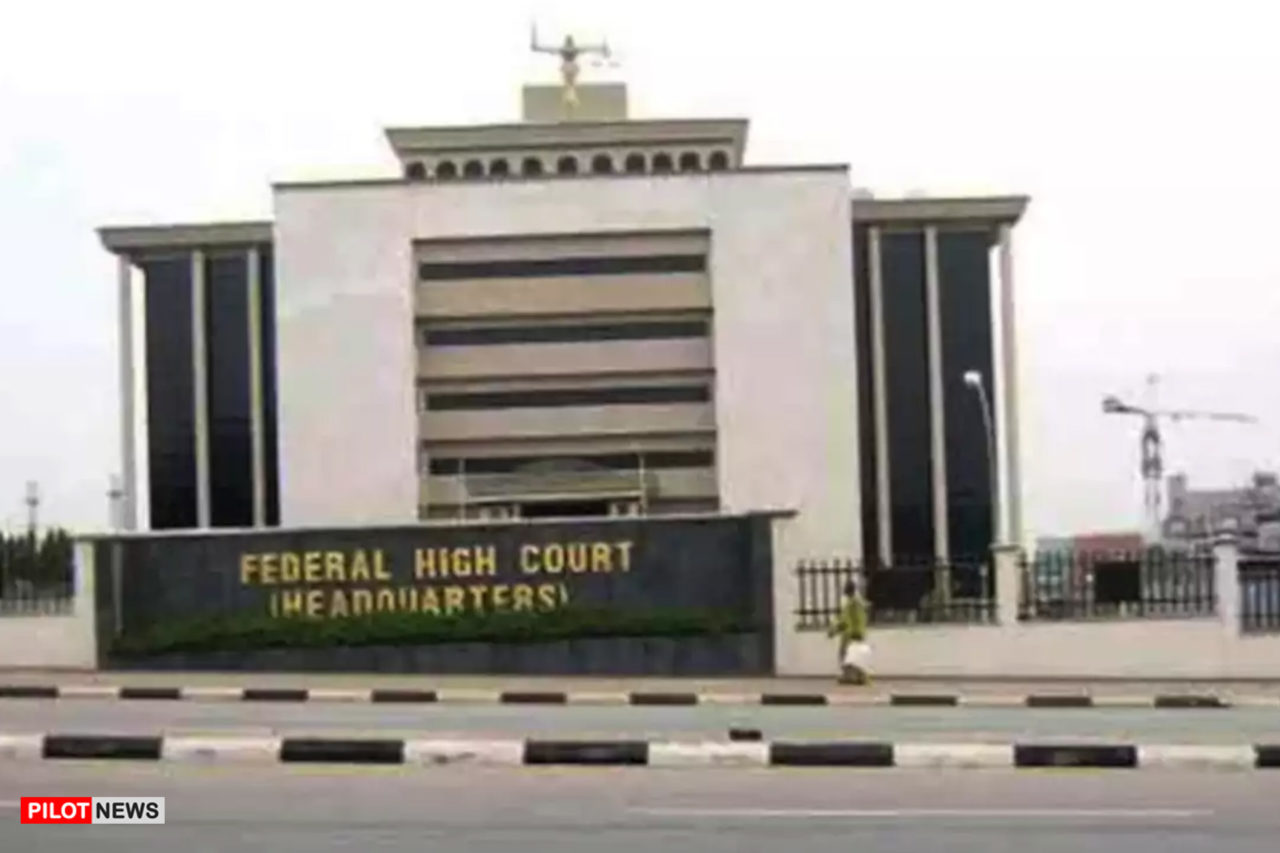 The Federal High Court, Abuja, has reversed the substitution of the Labour Party (LP) senatorial candidate for Enugu West Senatorial District, Chukwuma Amadi; Amadi had challenged his party, LP, in a law suit for substituting him with Uchenna Ekwe.

Delivering the judgment in favor of Chukwuma Amadi, Justice Inyang Ekwo affirmed that Amadi remains the candidate of the party unless he withdraws his candidacy or on occurrence of death.

The High court upheld the provisions of Section 33 of the Electoral Act, 2022, “Political parties are not allowed to change or substitute their candidates whose names have been submitted to the Independent National Electoral Commission (INEC) under Section 29 of the Act, except in the case of death or withdrawal by the candidate.”

The defendants, Labour Party and Uchenna Ekwe’s argument against the plaintiff is that Amadi was not an aspirant in the second primary election that produced Ekwe as LP candidate for Enugu West Senatorial District; this however Justice Ekwo dismissed stating the argument has no locus standi pursuant to Section 84 of the Electoral Act, 2022.

Justice Inyang Ekwo, therefore, declared as unlawful, illegal, unconstitutional, and of no effect whatsoever the purported substitution of the plaintiff whose name has been submitted, uploaded, and published as the valid candidate of the Labour Party for Enugu West Senatorial District.

Justice Ekwo ordered Ekwe to immediately stop parading himself as a candidate of the Labour Party in the forthcoming election and the party from dealing with him in that capacity.