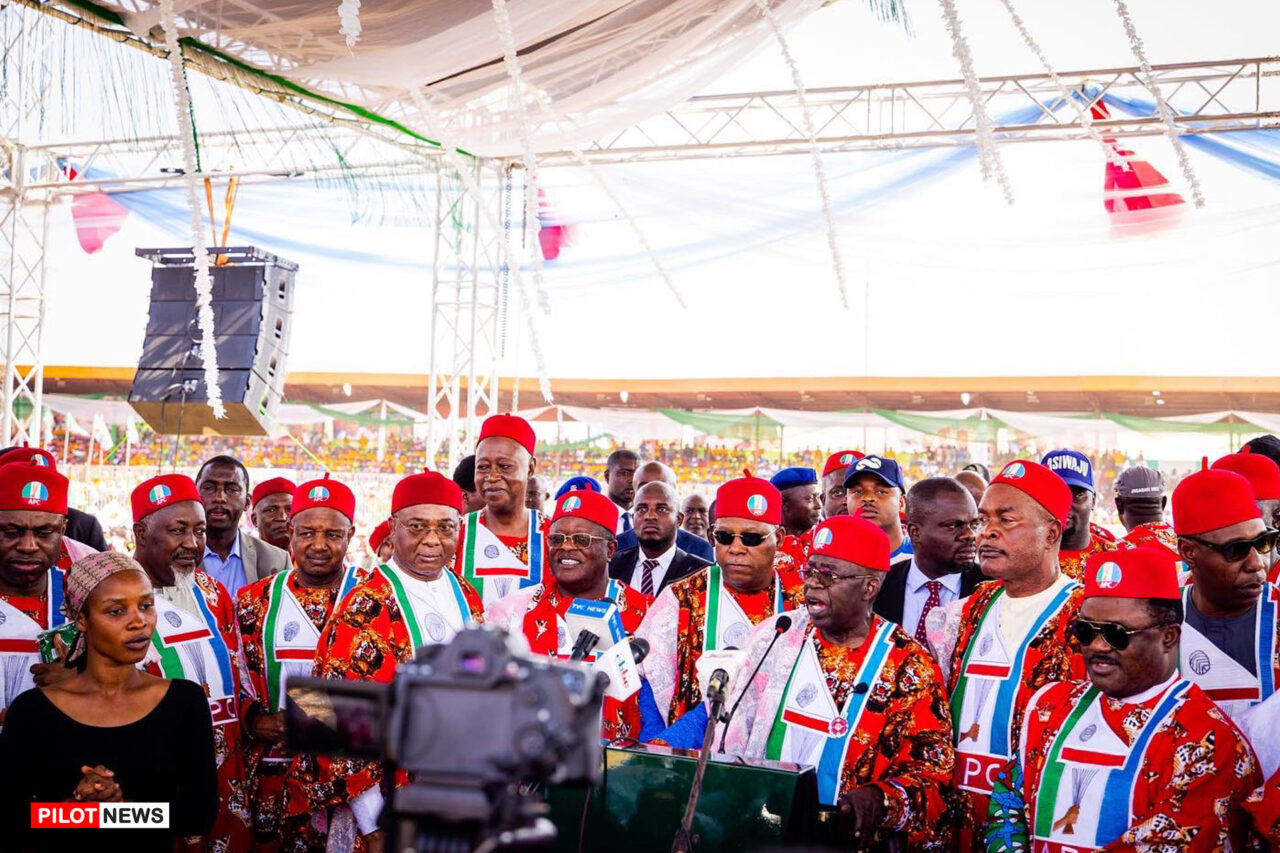 The All Progressive Congress (APC) party, 2023 Presidential aspirant Bola Ahmed Tinubu has disclosed his intentions to encourage policies that will move the South East of Nigeria to become the ‘Taiwan’ of Africa.

The APC presidential flag bearer made this promise on Thursday in Abakaliki, Ebonyi state capital during his party’s mega rally to officially flag-off its presidential and governorship campaigns at the Pa Ngele Township stadium for the 2023 general elections. 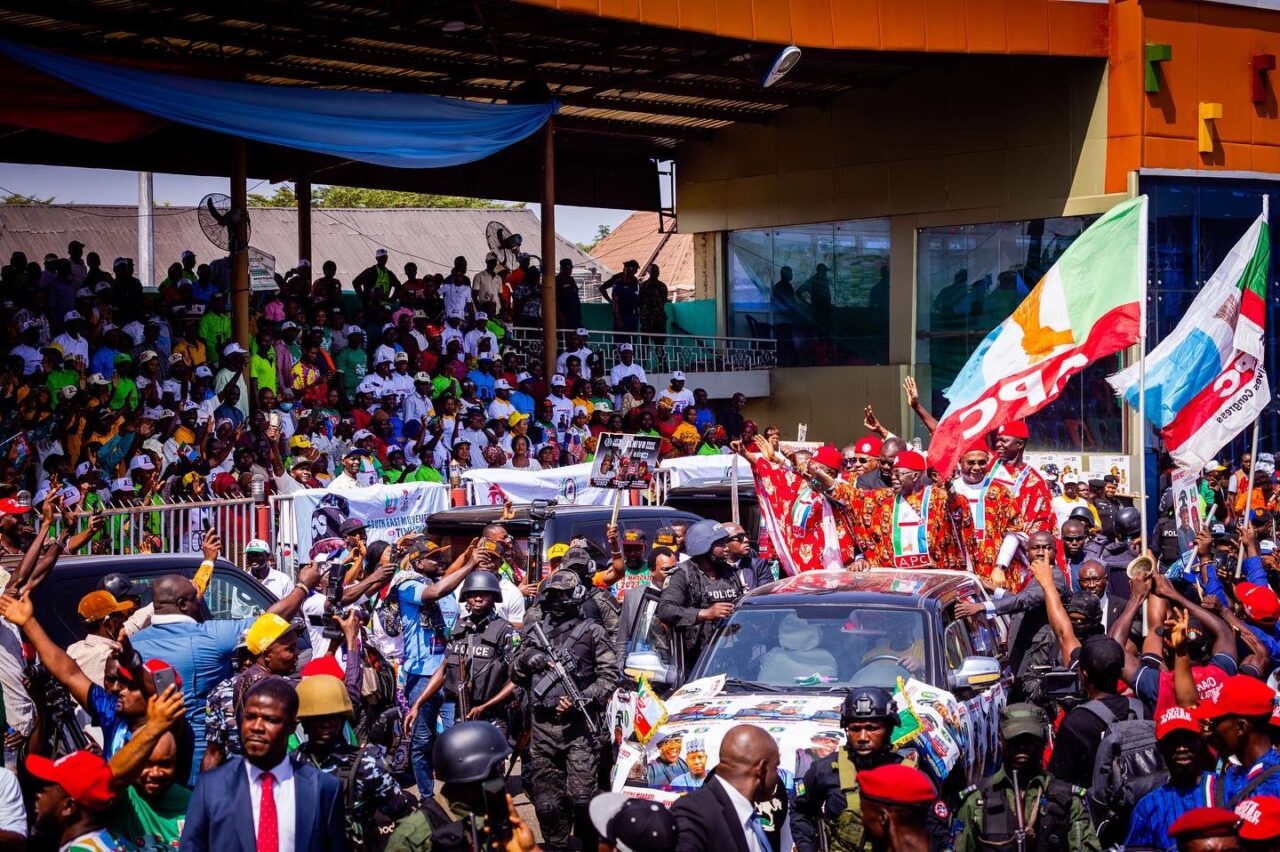 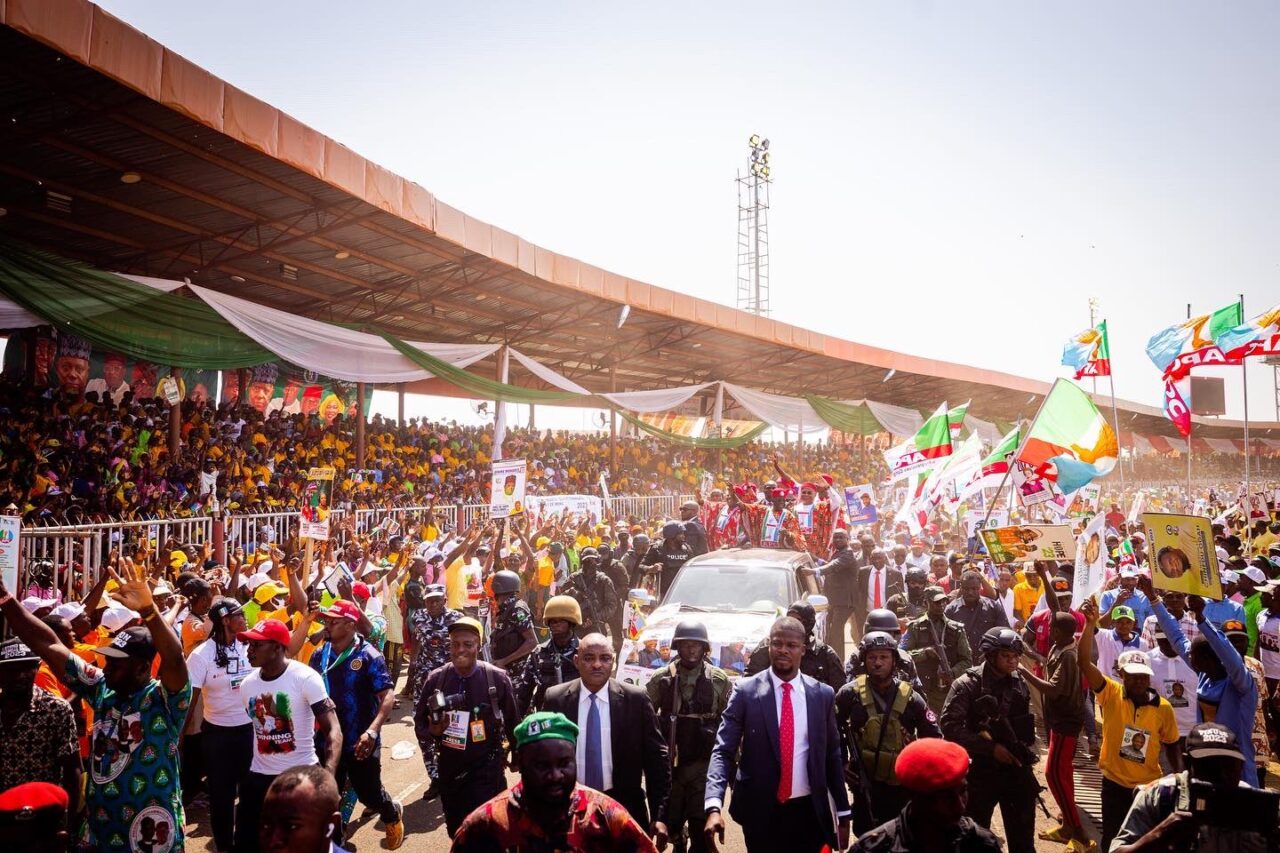 “Today in Ebonyi-‘the Salt of our Nation’, I reiterate my belief in the entrepreneurial spirit that is the hallmark of the South East. I have a record of encouraging Igbo businesses and investments in Lagos and will even do more if I become president.”

“There can be no discrimination against any section of our country if we are to be a great nation.”

“Most importantly, I intend to encourage policies to aid commerce and support South East states to reach their full potential – removing hindrances to trade, improving economic access and working with our businessmen and women to make the South East the Taiwan of Africa with further investments in people, infrastructure, transportation, agriculture, and mineral resources.”

“We will give priority especially to education for us to improve manpower development in the country,” he said.

Promising to protect the interest of the South East geographical zone if voted into power, Tinubu charged the mammoth crowd that attended the rally and supporters to secure their Permanent Voter Cards (PVCs); your PVC is your power to vote.

Others present include Senator Andy Uba, the chairman of the Progressive Governors’ Coordinator in Borno and Governor of Borno State, Babagana Umaru-Zulum, Governor Atiku Bagudu of Kebbi State, a former Speaker of Nigeria’s House of Representatives, Dimeji Bankole and Nigeria’s former Ambassador to Greece Chief Franklin Nchita Ogbuewu amongst others.