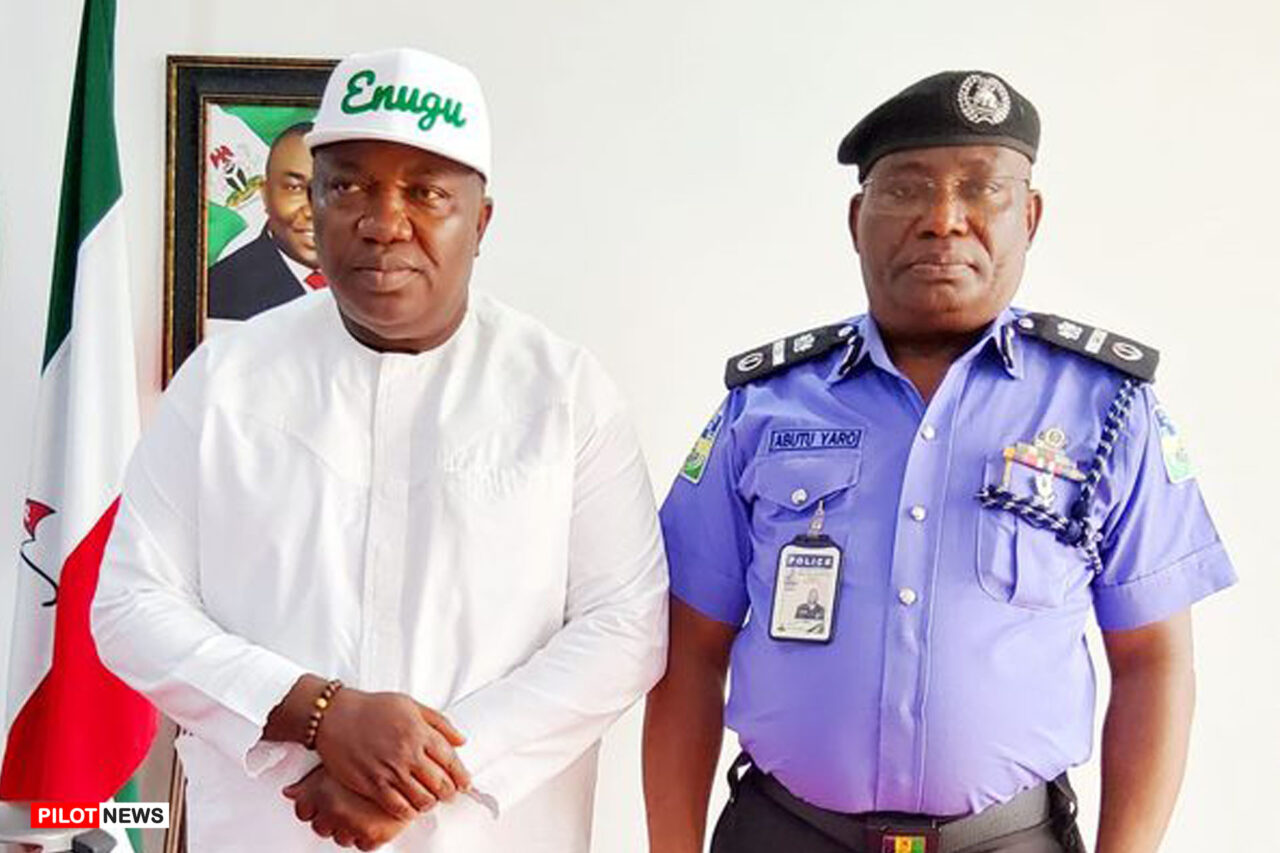 Commending the community policing employed in Enugu State, the new Assistant Inspector General of Police, AIG, in charge of Zone 13, AIG Abutu Yaro, on Wednesday expressed hope that the recurrent crisis between herders and farmers in the state will minimalize in years to come.

AIG Yaro said this at the Government House Enugu when he and his team paid a courtesy visit to the Enugu State Governor, Ifeanyi Ugwuanyi.

“The issue of farmers/herders clash is of special concern to the Police and other security agencies; …with the measures we have taken as government, the recurrence will be minimal in the years to come.”

Referring to the Enugu State Neighborhood Watch and Forest Guards, the AIG expressed satisfaction with its formation advocating that same be replicated in other states.

“Since my assumption of duty, we have taken a methodical look at the security architecture of the two states- Enugu state and Anambra state, and I found the existing structure in Enugu to be more exciting.”

“Exciting in the sense that right from the rural areas to the state level, the different layers of the security that exist is similar to what I experienced when I was the Commissioner of Police in Edo State.”

“We, at the zone, are delighted to notice this and we will be preaching that it should be replicated in other states or zones in our neighborhood.”

AIG Yaro also commends the security management approach employed by the Enugu State Government; “The stakeholders in Enugu State are always brought together to discuss security, proffer solution and present possible outcome of peace; this alone has helped the Police and other security agencies to have very formidable impact in the discharge of their duties,” AIG says.