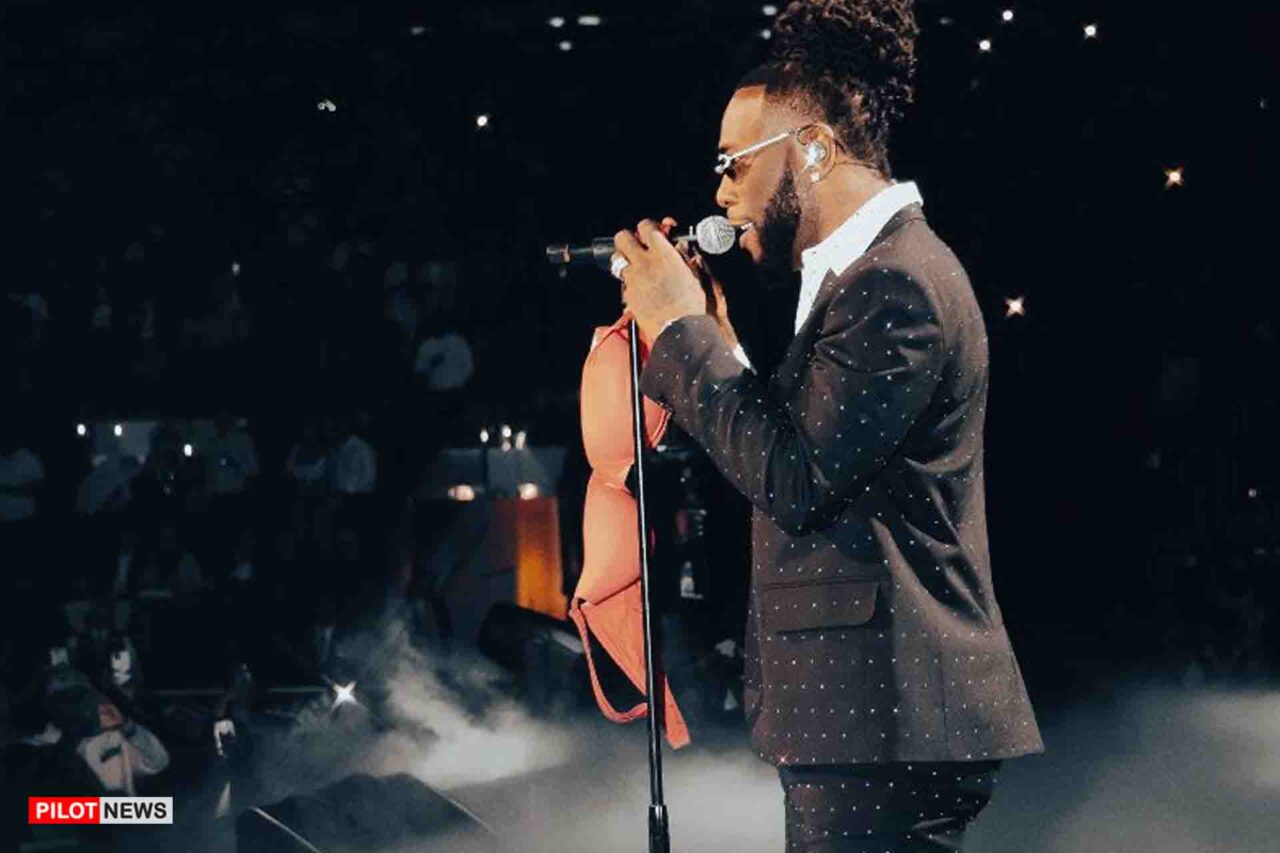 Burna Boy’s latest album, Love, Damini, is the most streamed album in Nigeria, Ghana and Kenya.

This is according to the list of the top albums and songs for 2022 released by Apple Music, a music streaming platform, on Tuesday.

Asake’s Mr Money With the Vibe and Wizkid’s Made in Lagos (Deluxe Edition) took the second and third positions respectively in Nigeria.

In Ghana, Asake’s Mr Money With the Vibe and Kwesi Arthur’s Son of Jacob trailed behind in the second and third place respectively.

While Last Last lost the top spot of most streamed songs in Nigeria to Asake’s Sungba and Sarz’s Lojay-assisted Monalisa in Kenya, the song fell to third place in Ghana and South Africa.