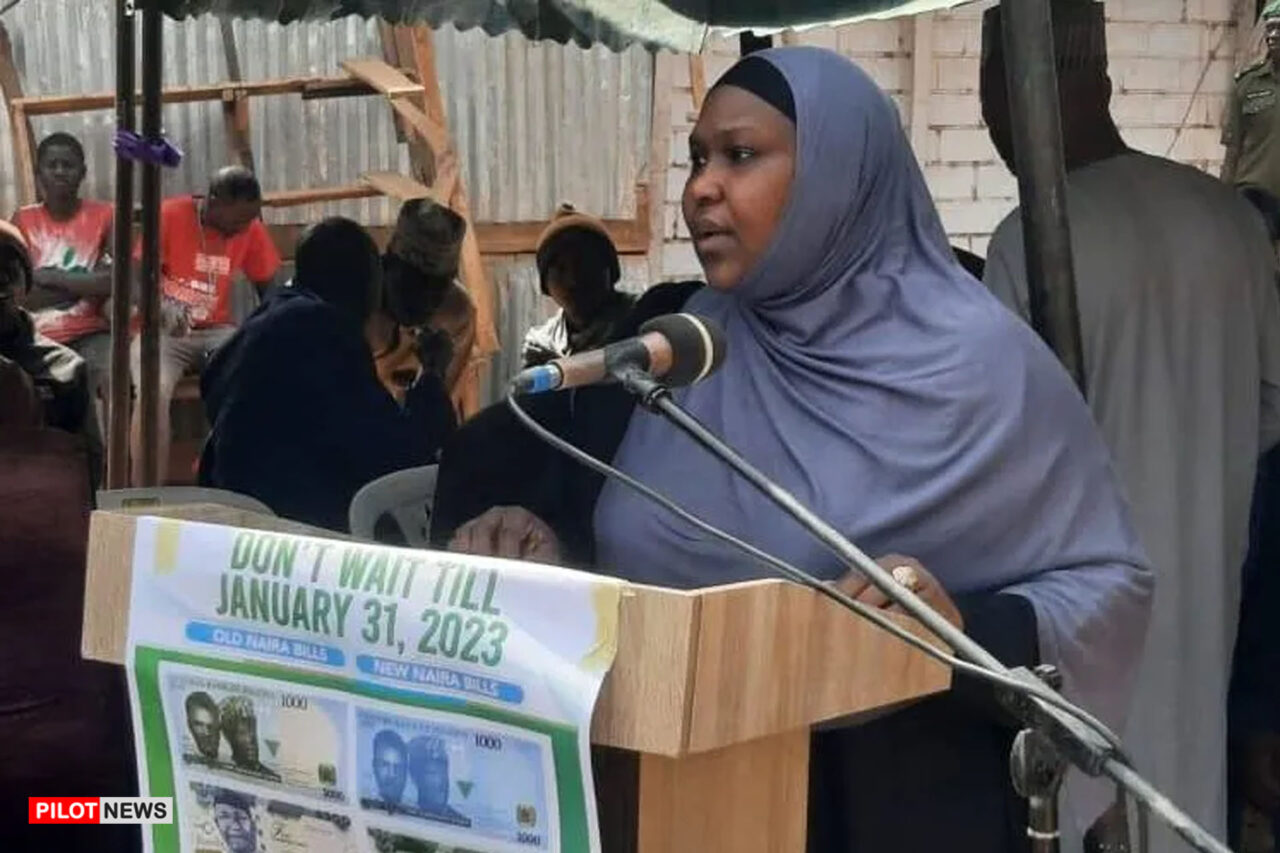 The Governor of the Central Bank of Nigeria (CBN) Godwin Emefiele says the new naira notes “will fight corruption” in Nigeria.

The CBN Governor who  made the remark during a one-day sensitization meeting with stakeholders on the redesigned naira notes and the use of e-naira, organised by the Apex Bank in Jigawa state, stressed that the new naira notes of 200, 500 and 1000 where re-designed to fight corruption in Nigeria. 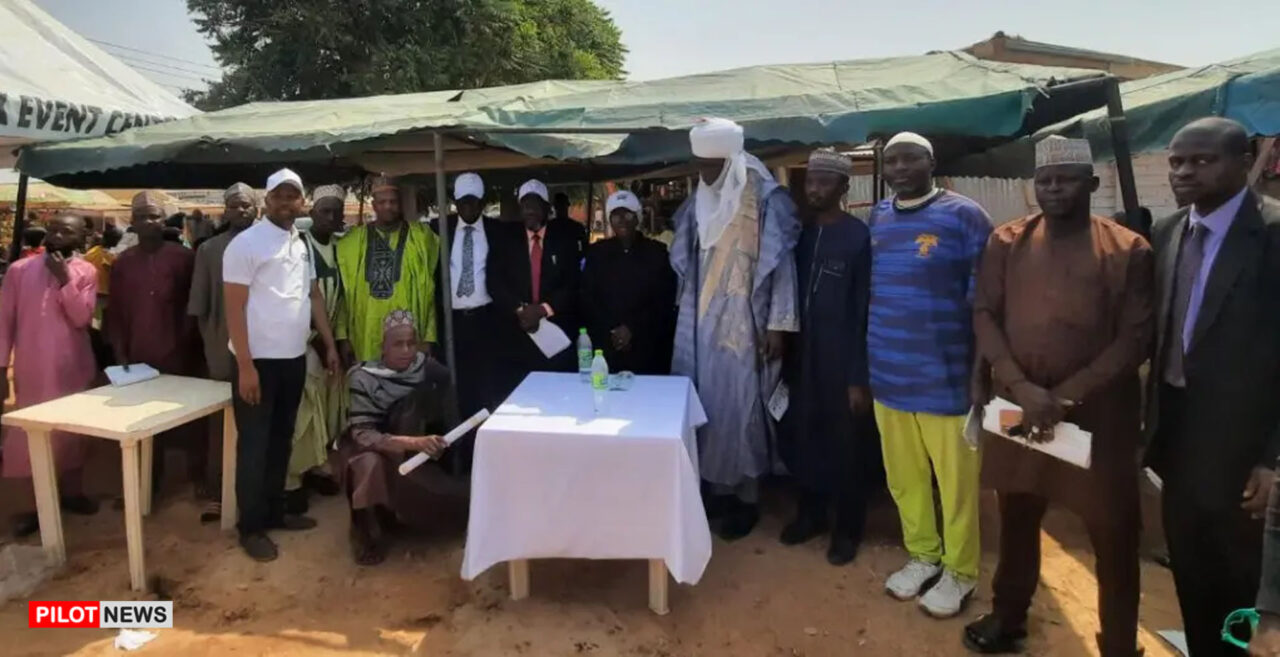 Emefiele, who was represented by Rifkatu Musa Yusuf, advised the general public to ensure that they deposit denominations at their respective commercial banks.

“There is no limit to how much a customer can deposit in their accounts, the CBN Governor assured the public,” he said.

In his speech, the CBN Controller, Dutse branch, Sa’adatu Ibrahim explained that the redesigning of the naira notes was to boost socio-economic well-being of the people, adding that the policy will help to control inflation, increase financial inclusion, ensure greater formalization of the Nigerian economy and “fight against corruption”.

The Jigawa State Director, National Orientation Agency (NOA), Alhaji Shuaibu Haruna said the agency was fully committed to the enlightenment of the public on federal government policies and programmes.