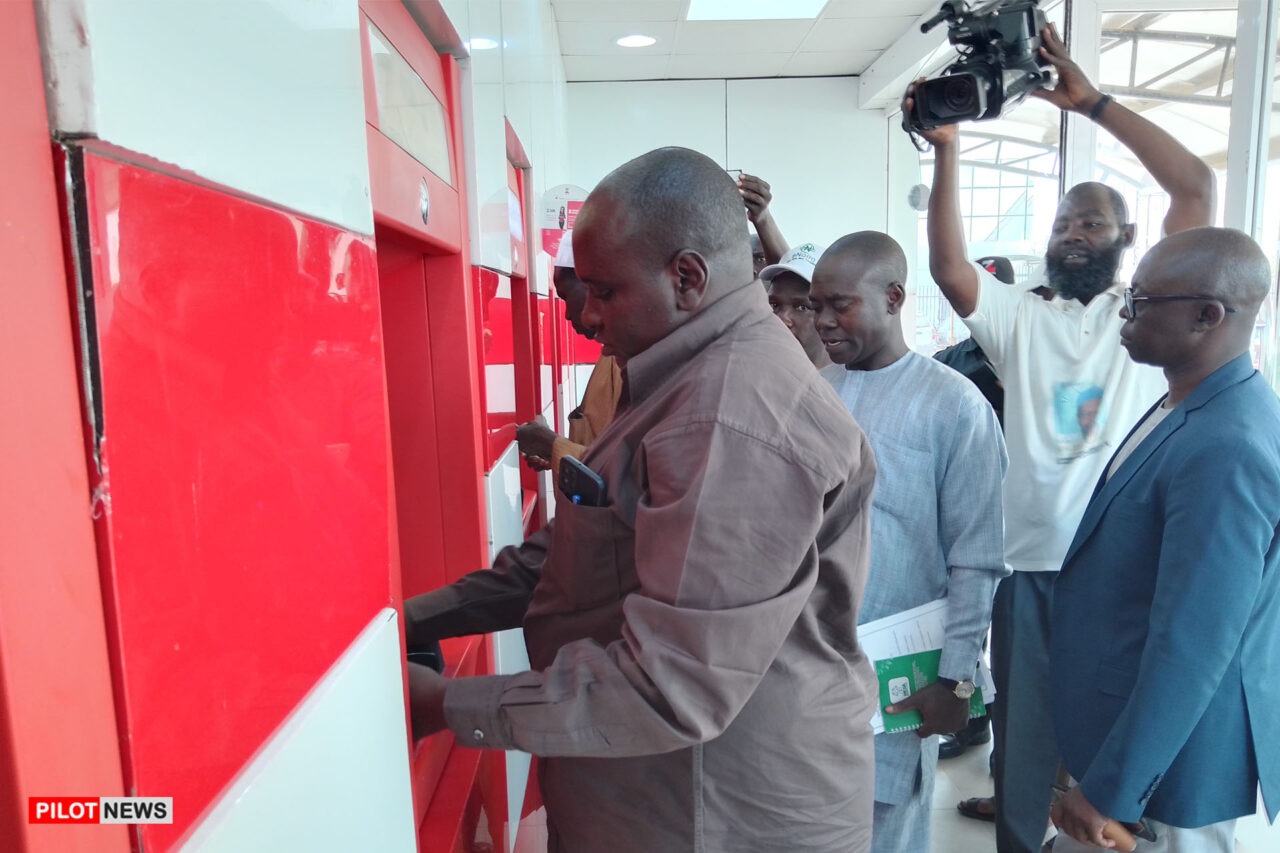 With less than two weeks to January 31st, the deadline for the stoppage of the use of old N200, N500, and N1000 notes, the Central Bank of Nigeria (CBN) has warned that it will sanction any commercial banks that fail to adhere to laid down procedures of the new redesigned currency policy in attending to customers before the deadline.

The CBN branch controller in Adamawa, Mr. Sanusi Sah Nyasih gave the warning at a parley with traders in Jimeta modern market, Adamawa state capital tagged “sensitization on the new naira redesigned policy,” and also directed commercial banks to operate on Saturdays to enable customers to deposit old currency in their possessions.

He said the new naira redesigned policy will improve the economy of the country and urged the citizens of the state to support and contribute toward a successful implementation of the policy. 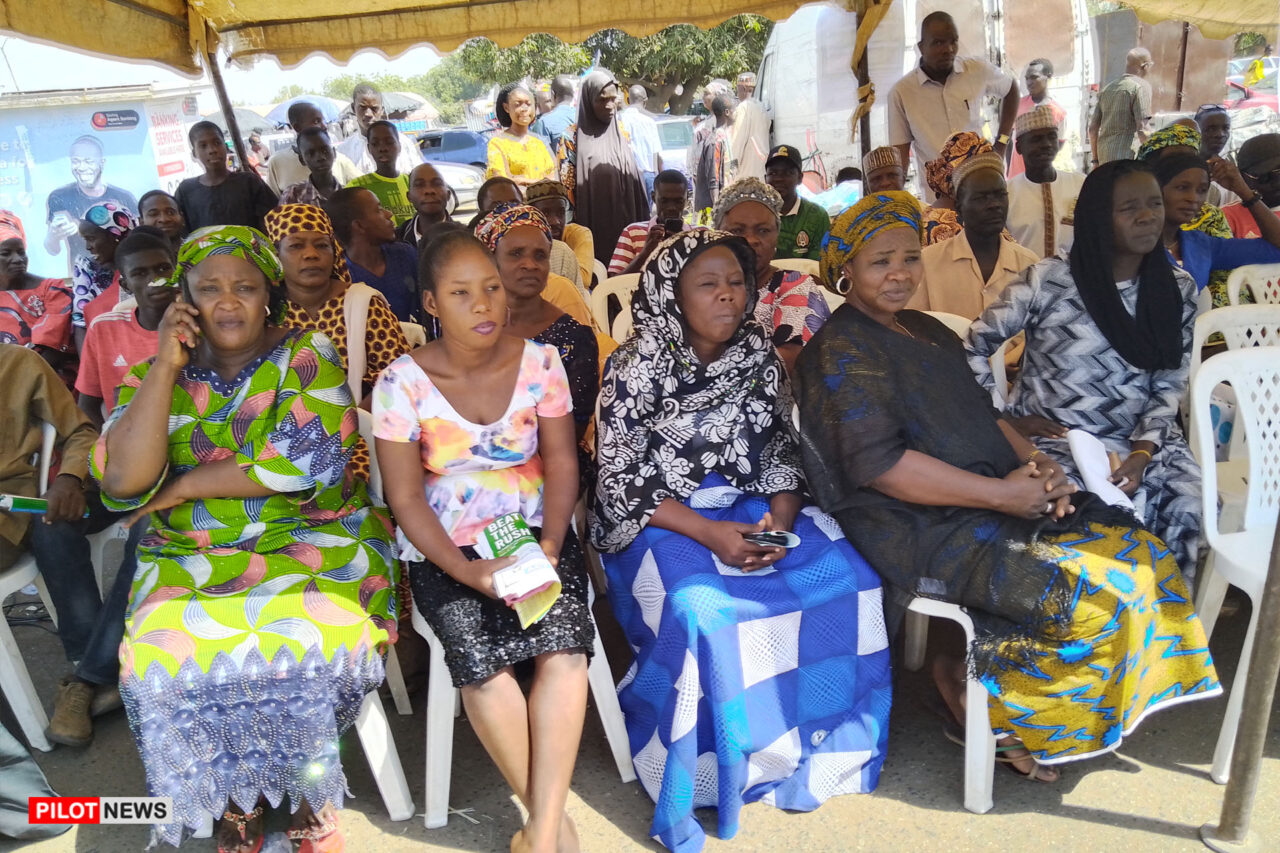 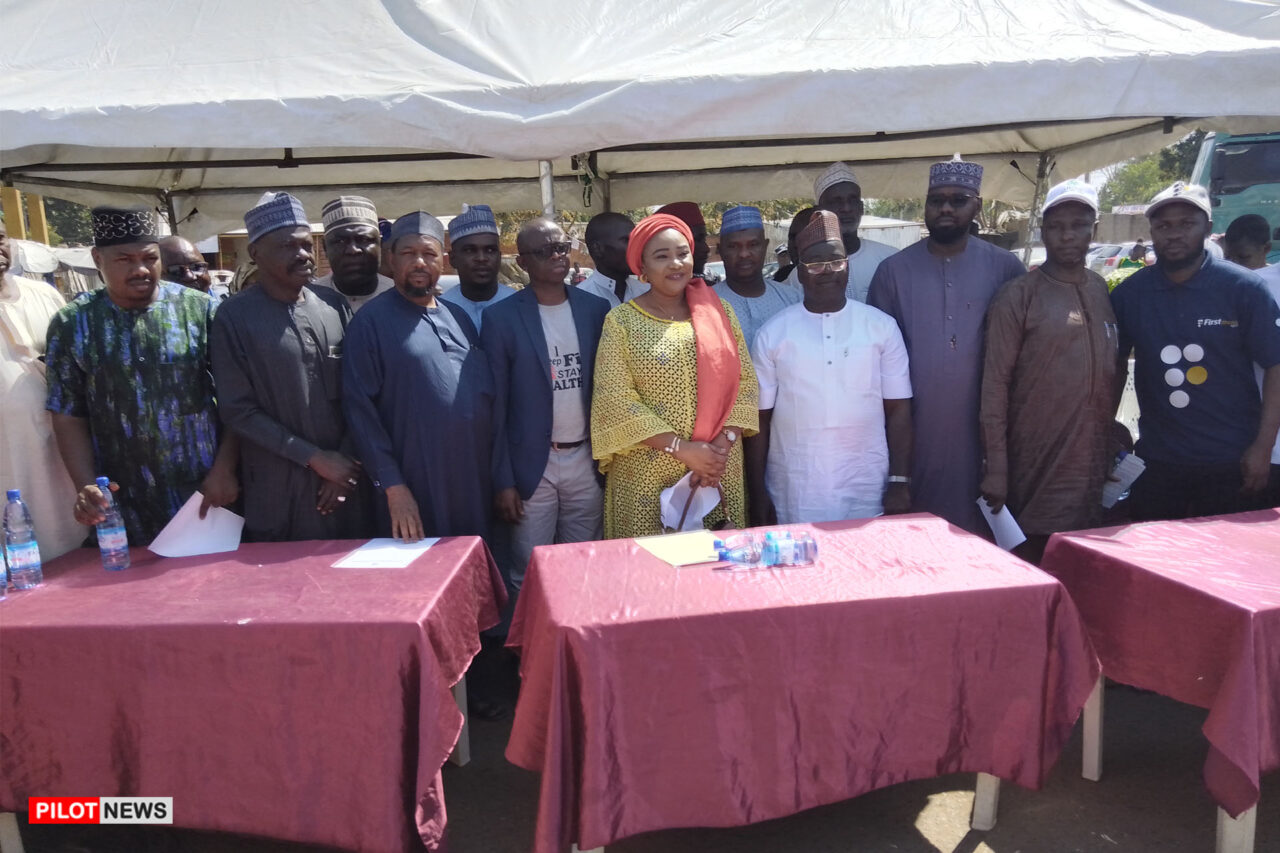 In his message, the Governor of the Central Bank of Nigeria, Godwin Emiefele said currency redesign will fight corruption as the movement of such higher denominations from the banking system could easily be traced.

The CBN Governor who was represented by the Director of, the Internal Audit department CBN, Abuja Mrs. Alpha Lydia Ifeanyi Chukwu explained that it is a global policy that central banks to redesign, produce and circulate new legal tender every five to eight years, the Naira has not been redesign in almost 19 years.

Mr. Emiefele while advising the public to deposit cash holdings of the old denominations at their commercial banks, stressed that there is no limit to cash deposits before the January thirty-first, deadline as the Central Bank of Nigeria has suspended bank charges.

In his speech, Sarkin Kasuwa Jimeta (Head of the market) Alhaji Musa Yaro while appreciating the effort of CBN toward sensitizing the public on the new policy urged them to extend it to remote areas before the expiration of the remaining days.

He stated that most of the traders in the market have resolved to stop collecting the old currency from customers with effect from Wednesday next week to avoid any loss in the event; they were unable to deposit them.

The sensitization was simultaneously carried out in Jimeta, Mubi, and Ganye.

The team then visited GT, Zenith, and Jaiz Banks to monitor the level of compliance by banks in the state capital.