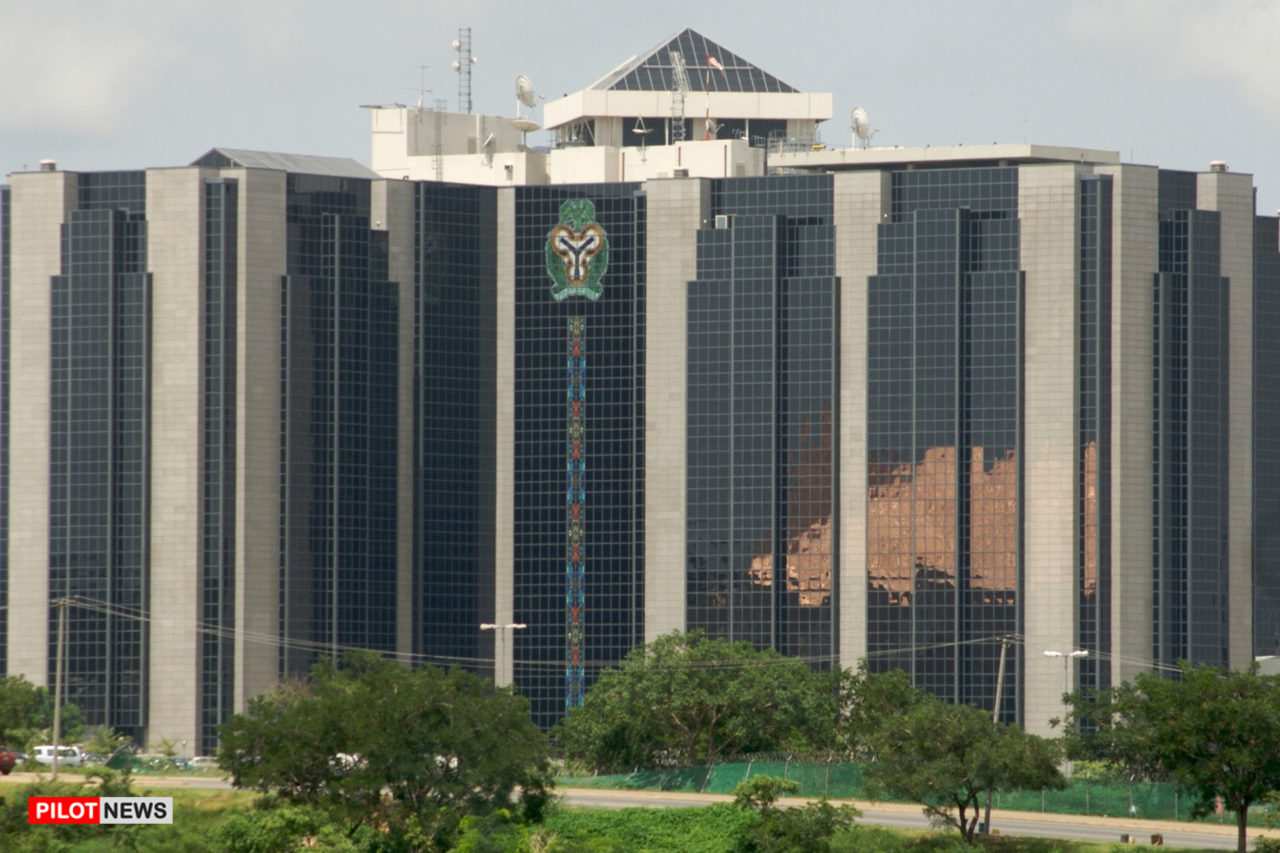 Some commercial banks in Port Harcourt, Rivers State have been accused of refusing to dispense the sum of N4.5 billion redesigned notes distributed to them by the Central Bank of Nigeria (CBN).

CBN branch Controller in Rivers State, Maxwell Okafor, who led an enforcement team on the newly redesigned notes to some commercial banks and markets in Port Harcourt, said that between Thursday and Friday, the apex bank had disbursed about N4.5b new notes to commercial banks in the state and wondered why many customers were not getting them.

He lamented that some banks in Port Harcourt were frustrating the efforts of the CBN in implementing the disbursement of the new naira notes by hoarding it in their vaults.

“We have been monitoring the dispensing of the new naira note and the impression we had is not encouraging. We have visited some banks and one of them was not dispensing the new naira notes. Their ATM machines were not functioning, even as early as the time we came. We had it on good authority that the bank received money from the CBN. Some of these banks received money yesterday and the money is still in their vaults.

“In some of the banks, their ATMs are down. There is no explanation for their actions. The CBN has warned that there would be serious consequences for hoarding these new naira notes and giving it to special customers.

“We are going to escalate this matter and consult with the management on the next line of action,” he said.