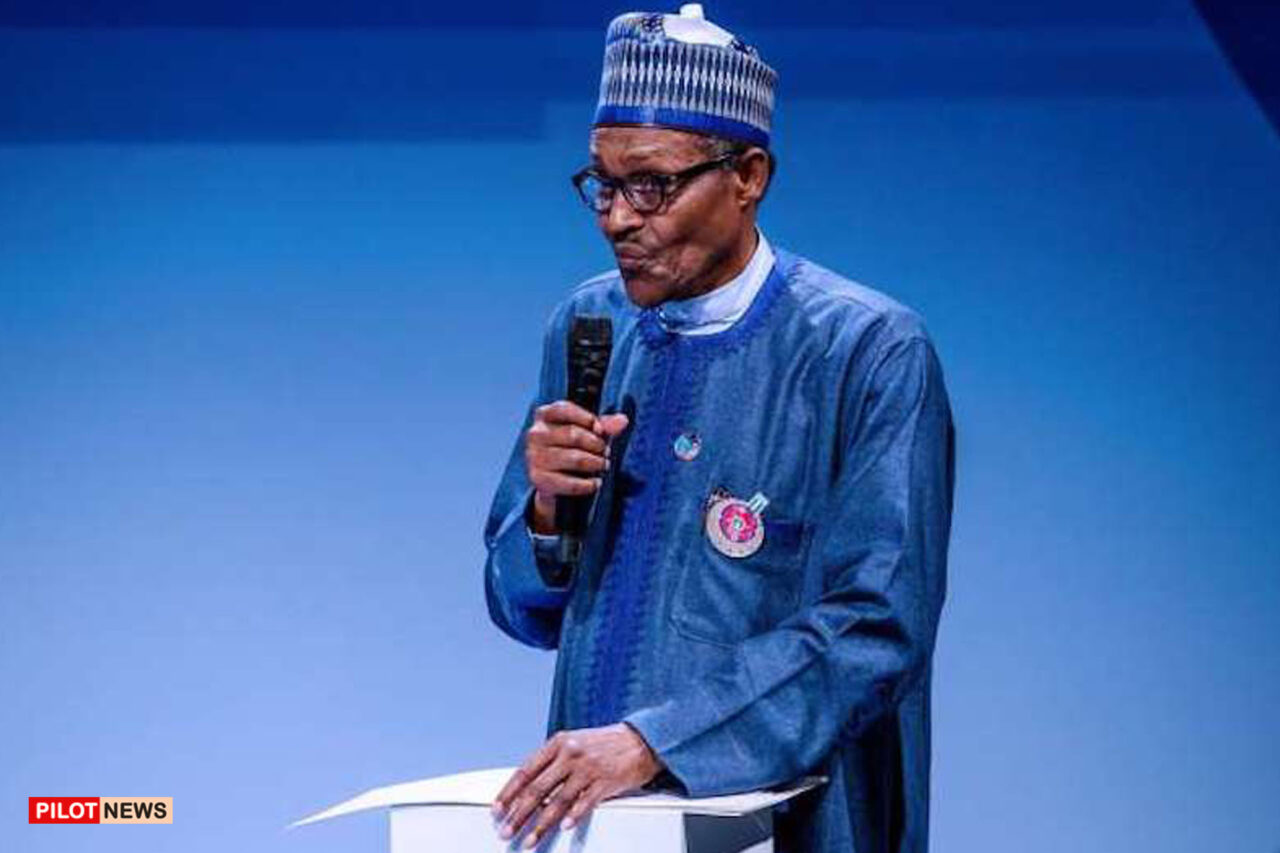 President Muhammadu Buhari, on Monday, said that he has served Nigeria and Nigerians to the best of his ability, adding that he had not disappointed anyone.

President Buhari, who was in Bauchi State in continuation of the All Progressives Congress (APC) presidential and gubernatorial campaign rallies, spoke during his courtesy call on the Emir of Bauchi, His Royal Highness (Dr) Rilwanu Suleiman Adamu.

“I like to mention that between 2003 and 2011, I visited all the local governments, and in 2019 when I was seeking my re-election for a second term, I visited all the states of the federation and the people that turned out to see me were more than what anyone could buy or force and there, I made a promise and pledge that I will serve Nigeria and Nigerians to the best of my ability and so far, I have not disappointed anybody,” Femi Adesina, special adviser to the president on media and publicity, quoted President Buhari as saying in a statement.

The APC rally was held at the Abubakar Tafawa Balewa Stadium.

Others are the APC national chairman, Senator Abdullahi Adamu, governors of Kebbi, Plateau, Borno, Yobe, and Jigawa States, and the APC gubernatorial candidate in Bauchi State, among others.