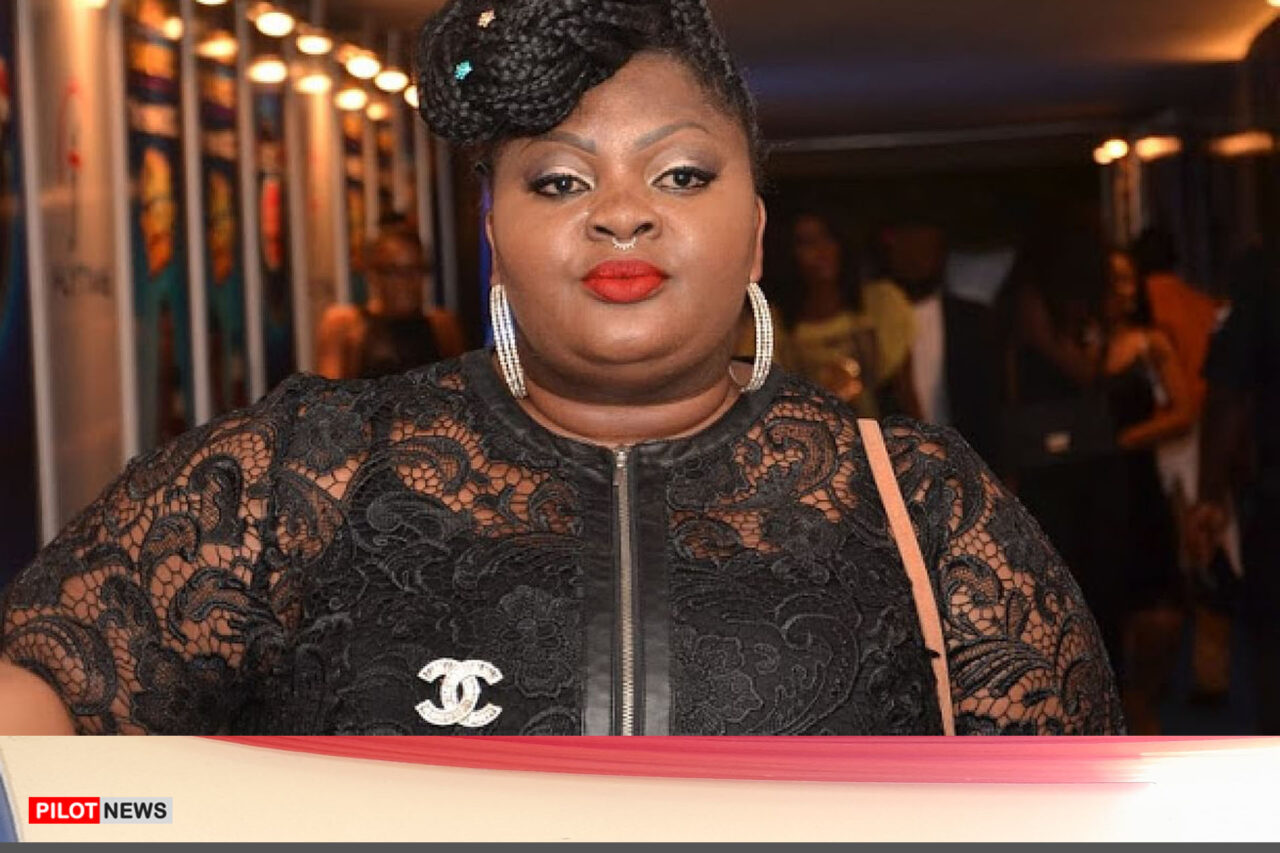 A couple of Nigerian celebrities have come out to show their active support for the presidential candidate of the All Progressives Congress (APC), Bola Tinubu with a campaign jingle.

The visuals of a snippet of the song shared on Twitter showed the actors and musicians in a studio composing the dish.

Zack Orji and Eniola Badmus have been very vocal in their support for Tinubu’s presidency. However, they have been at the receiving end of strong criticisms from Nigerians, especially supporters of the Labour Party’s candidate, Peter Obi.

"I've served Nigeria to the best of my ability", Buhari tells Nigerians