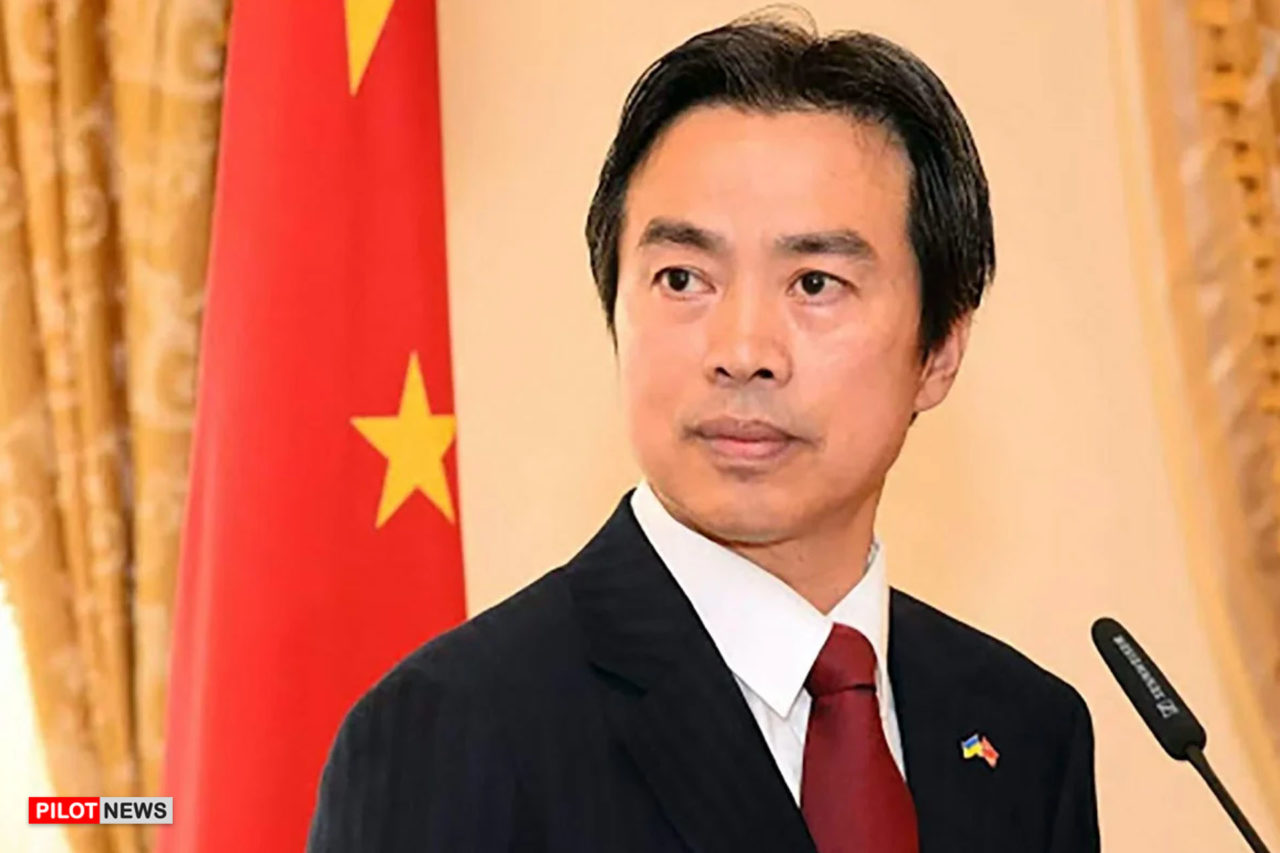 China says it will send a delegation to Israel after its ambassador to Tel Aviv, Du Wei, was found dead in his home on Sunday, the Israeli Foreign Ministry said on Monday.

“They are sending a delegation to help with the arrangements of sending the body back to China,’’ Foreign Ministry spokesperson Lior Haiat told dpa.

He would not confirm a report in the Israeli Haaretz daily that the delegation would examine the circumstances of the ambassador’s death, noting Beijing had no jurisdiction to investigate in Israel.

Israel’s Magen David Adom ambulance service said on Sunday that Du, 58, appeared to have died of a cardiac arrest.

Embassy staff found him dead in bed in his home in Herzliya, north of Tel Aviv.

He had arrived in the country in February after having served as ambassador to Ukraine from 2016 to 2019.

His wife and son were not with him in Israel.

The Chinese embassy in Tel Aviv issued a statement saying it was “ devastated by this tragic loss and would like to offer the most sincere sympathies to his family.’’

In another statement, the Chinese embassy angrily rejected accusations by U.S Secretary of State Mike Pompeo during a visit to Israel last week that Beijing had hidden information about the novel Covid-19 virus.

“China has never covered up the outbreak,’’ said the statement, calling Pompeo’s accusations, including a warning that Chinese investments in Israel were a threat to Israeli security, “absurd.”