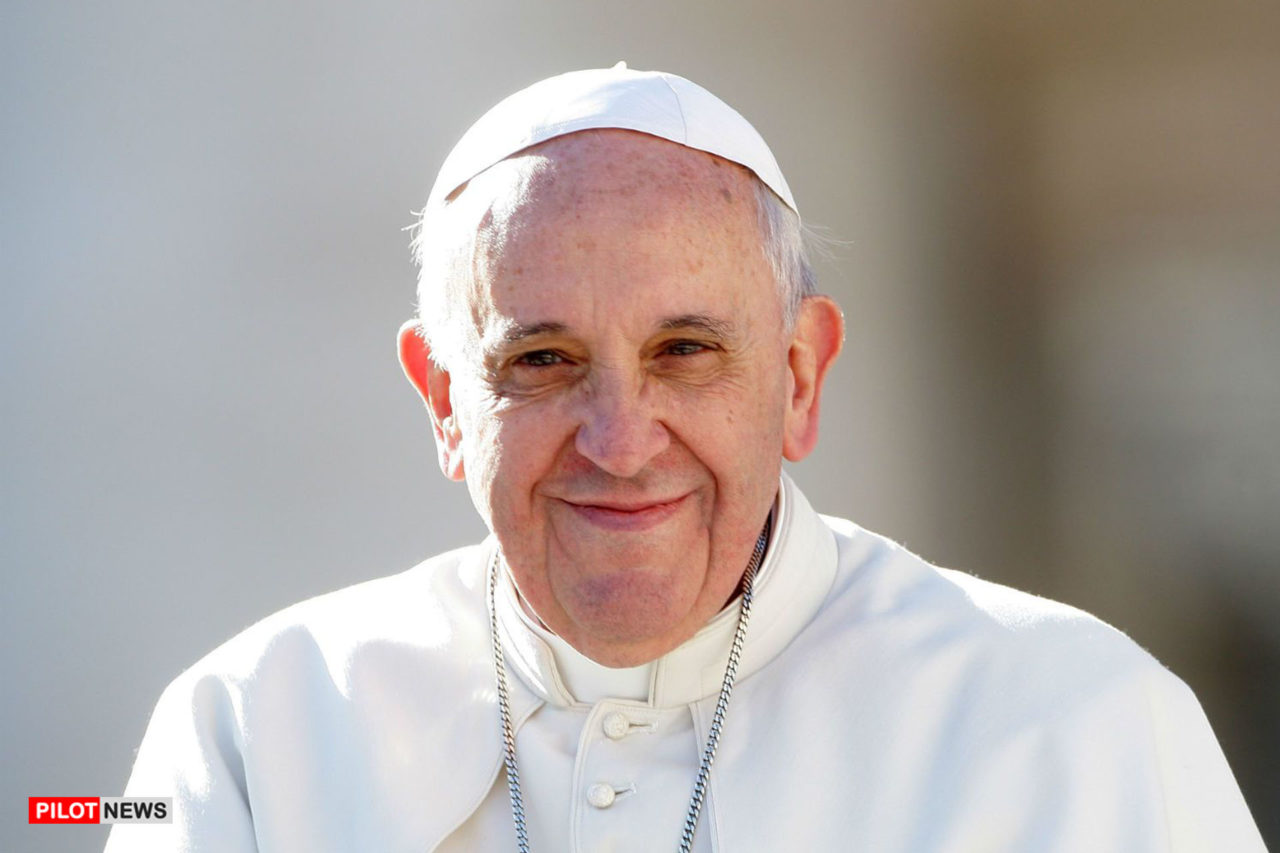 Pope Francis on Sunday warned Italians to not let their guard down against coronavirus now that infection rates have fallen and urged them to obey government rules on social distancing and wearing masks.

Francis, addressing several hundred people in St. Peter’s Square for his Sunday blessing, reacted to applause that broke out when he said their presence, albeit reduced, was a sign that Italy had overcome the acute phase of the pandemic.

“Be careful. Don’t cry victory too soon,’’ he cautioned them, departing from his prepared text.

Nearly 34,000 people have died in Italy from the coronavirus, the fourth highest toll in the world after the United States, Britain and Brazil.

The number of daily deaths has fallen from nearly 1,000 several months ago to 72 on Saturday.

Italy entered the latest phase of an easing of restriction on June 3, when people were allowed to travel between regions again.

However, some Italians, particularly young people, have flouted remaining rules on social distancing and wearing masks in public places.

Authorities have warned of the danger of a second wave.

“We still have to follow the rules,’’ Francis said.

“Thank God, we are leaving the worst part, but always by obeying the rules that the authorities have stipulated,’’ he said.

Francis said no one should forget that coronavirus was still claiming many victims in other countries.

He said he has heard that on Friday in one country, a person had died every minute.

“Terrible”, he said, without naming the country.

"Never Let Evil Stand By Itself": Here's Why Candace Owens, Others MUST Be Countered At Every Step