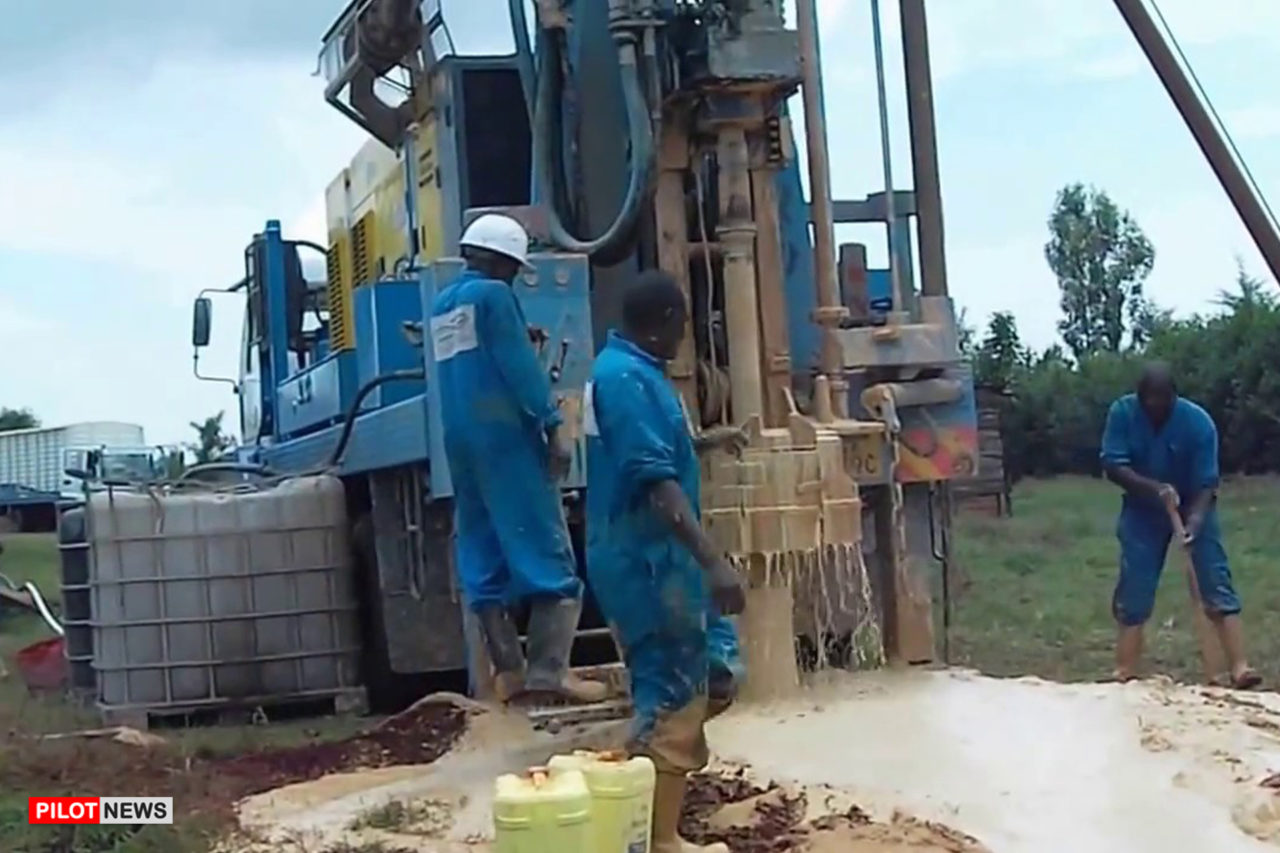 Yinka Kolawole, Chairman, Association of Waterwell Drilling Rig Owners and Practitioners (AWDROP), Oyo State Chapter, urged the Federal Government to raise the benchmark for the depths that all boreholes should go.

He urged the Federal Government to empower AWDROP to raise the benchmark for the depths that all borehole should go.

“Our advice to the government is that they should empower AWDROP under our National President, Michael Ale, to raise the benchmark for the depths that all borehole should go.

“Right now, we have so much around and probably within the next 10 years, we will be having challenges of water, because some drillers have gone to the depths that they should not have gone into.

“If they don’t stop now, we will be in a big problem. These drillers have virtually stopped drilling in some parts of India because they are facing serious drought in those areas. The story is the same in Ethiopia and Tanzania,” he said.

Some of these drillers, including some foreign nationals, have been drilling boreholes to the depth of 100 to 300 metres, beyond the required 40 to 50 metres for good water.

“Before we came in, most of the depths of drillings were about 40 metres, 50 metres and we had good water everywhere.

“But when these drillers came in, they started drilling 100, 200, and 300 metres. They have really gone into the earth core, which made us to research on them,” he said.

He said that AWDROP was not against foreign borehole drillers operating in Nigeria, but must be put under AWDROP to check their activities toward protecting the local environment.

Kolawole noted that the way people have been drilling boreholes in many parts of the country, including Ibadan, Lagos, Ogun, Abuja and several other places, called for great concern.

He also called on the government and security agencies to assist borehole drillers when carrying out their activities legally, saying hoodlums collect huge amount of money from them.

More Than 6,000 Police Infected With COVID-19 in Bangladesh, 16 killed