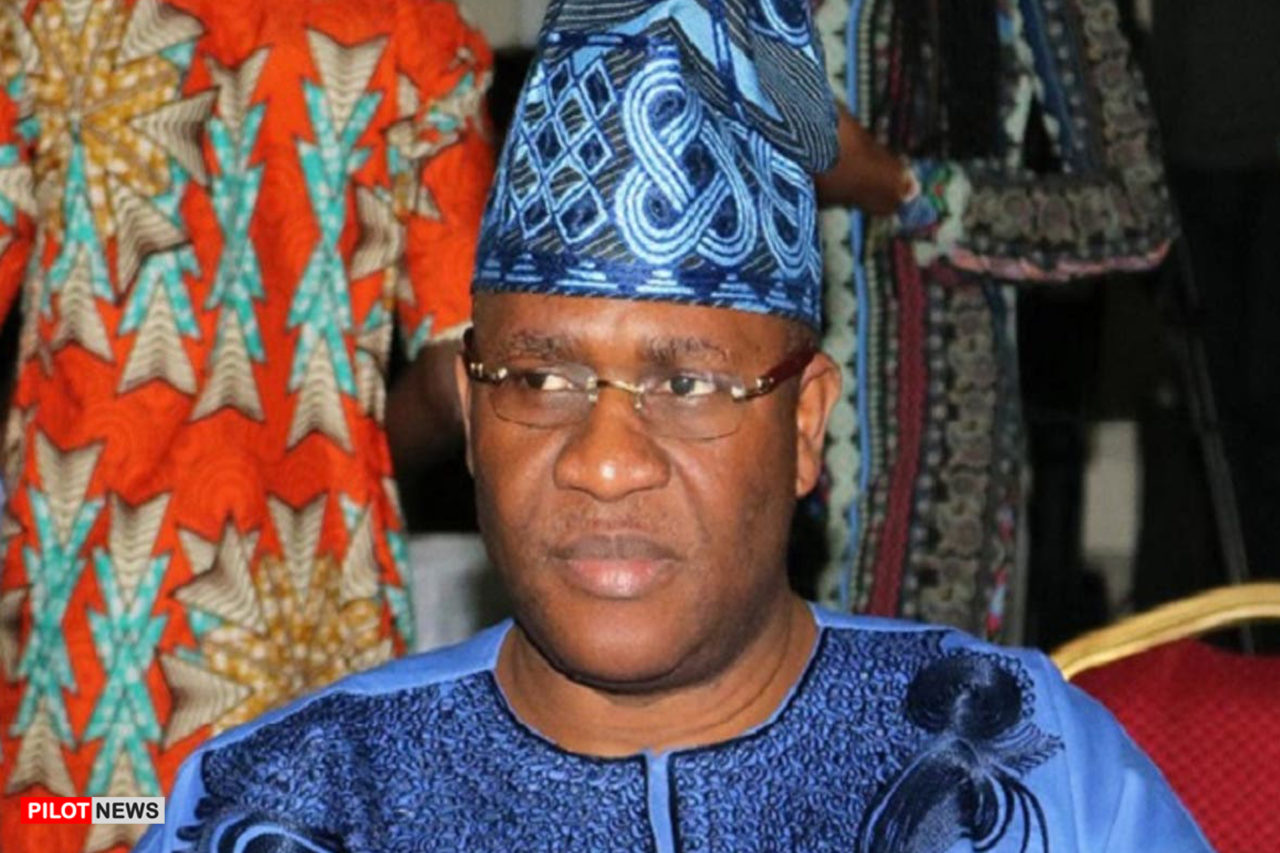 The Chairman of the House Committee on Information and Strategy and member of the Lagos State House of Assembly, representing Kosofe Constituency 2, Honourable Tunde Buraimoh has passed on.

Although the House of Assembly has not officially announced the death of the lawmaker, media reports quoted Buraimoh’s colleagues who confirmed the demise.

“Highly cautious and will always maintain strict adherence to all medical counsels from the appropriate quarters as it concerns prevention of this spread of COVID-19,” a colleague describing the late Buraimoh was quoted by the Nation as saying, “He would be sorely missed, he was such a fine breed whose impact will ever remain a reference point.”

The Mayoress of Ikosi Isheri Local Council Development Authority, Princess Samiat Abolanle Bada, said in a statement on Friday morning that the late Hon. Buraimoh brought good governance to the people at the grassroot.

“Your demise is not just a lonely death but a string that rubs on many victims. As a bearer of law, you stood as the voice of the voiceless. Many are living testimonies to your life touching impacts.

“Your hands are always outstretched to the needy and the poor. Constantly, your doors are flooded by beneficiaries of your flowing hands of honey,” Ms Bada stated.

The Chief Press Secretary to the Kosofe Local Government Chairman, Taiwo Fadipe, said the lawmaker died in a hospital along Ikorodu road after a brief illness, the Punch reported.

Born on 30th September, 1960, Buraimoh attended Ogun State University, where he studied law and graduated in 1988.

From Destitution to Looter’s Club —is this Plague of Corruption Here to Stay?