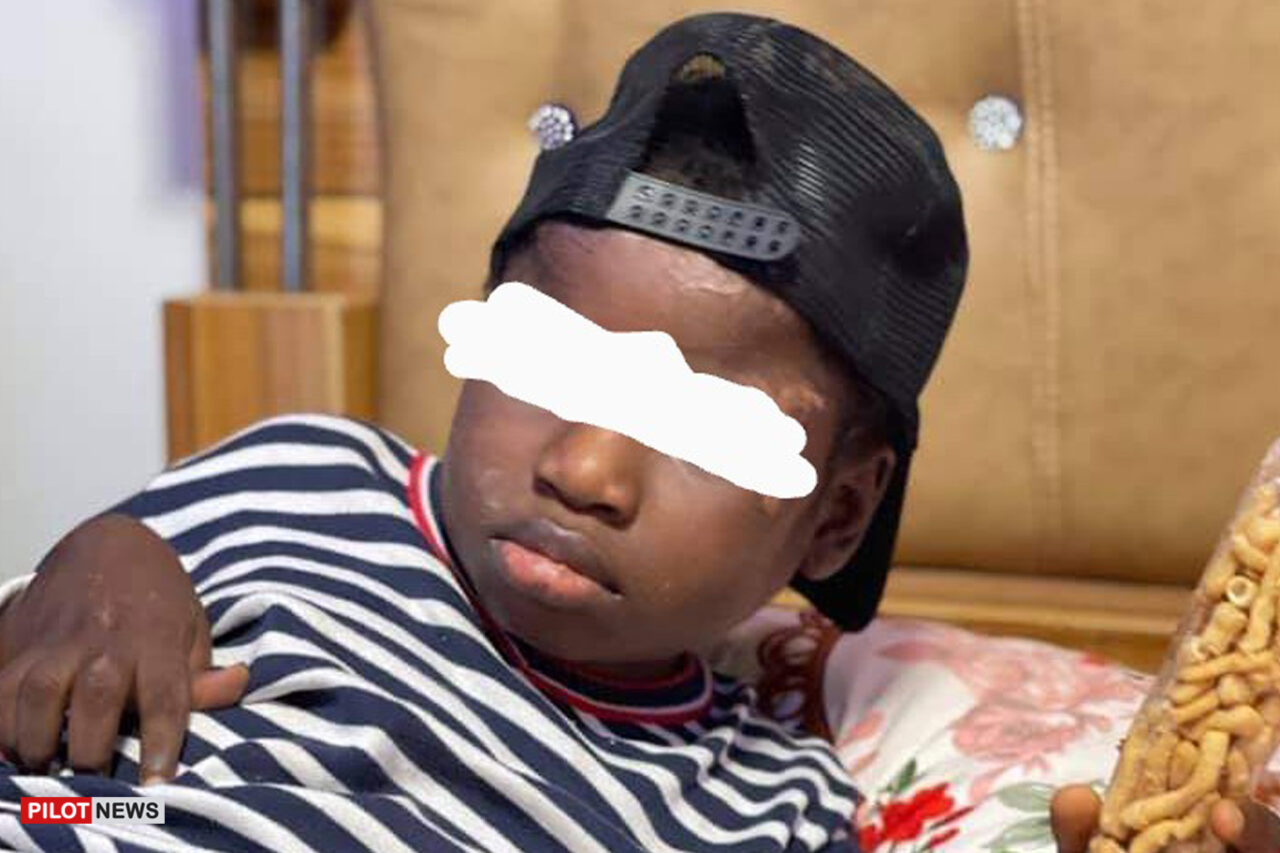 BENIN — The boy labelled a witch and abandoned at a forest at Upper Siloko in Edo State is recovering and has been discharged from the hospital, Harrison Gwamnishu, founder of the Behind Bars Human Right Foundation has disclosed.
The boy whose name is not known was found in June after he crawled out of the forest he had been abandoned for allegedly being a witch. He had sores on his body and could not walk.
“People in the village said the boy is a witch so they had to throw him in the forest,” Harrison Gwamnishu, an activist whose organisation, Behind Bars Human Rights Foundation, said in June.
“So the boy now had to crawl out of the bush and started staying in that place. He sleeps and eats there. They threw bottled water and biscuits at him and that was what he ate. He had been there for months.
“So we want to stabilise the boy first so that he can talk and then we can know more about him; where he’s from and why he was put there.”
The boy was discharged after 48 days at the University of Benin Teaching Hospital where he received treatment. Following approval from the Edo State Police Command, he will now be taken to Asaba in Delta State for more treatment.
The belief in the existence of witches is common in many parts of Nigeria. Children suspected of being witches are usually assaulted while old women who are labelled witches are abandoned by their families.

How New States Can Be Created – Senate