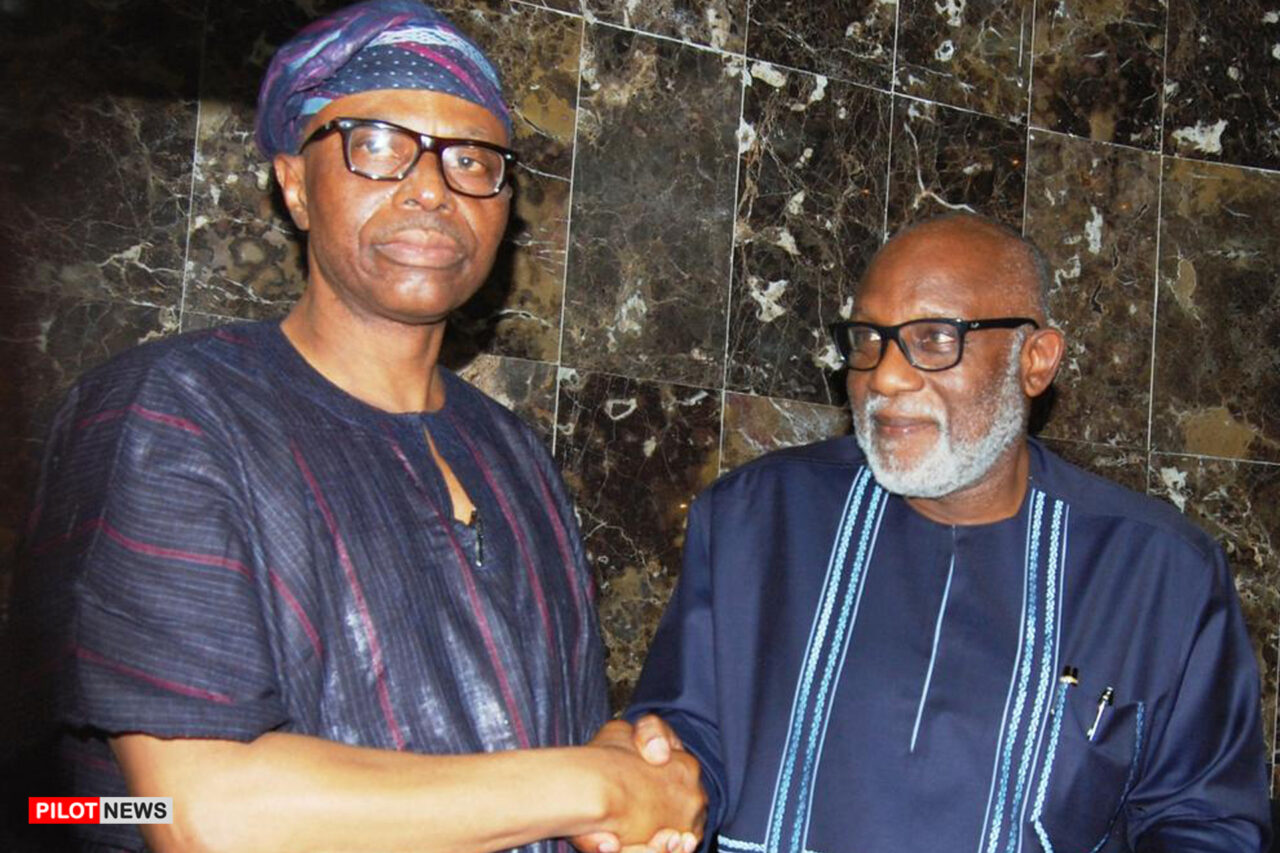 Olusegun Mimiko, the former governor of Ondo State said at a campaign in Ile-Oluji Local Government over the weekend that Governor Rotimi Akeredolu does not deserve to be re-elected because he had failed to make essential needs free for Ondo people.

Comments by Mr Mimiko, who is also the leader of the Zenith Labour Party (ZLP) in the State, over Mr Akeredolu’s performance, triggered a reaction by the incumbent governor, according to the Nation.

While presenting Ajayi Agboola, the candidate of the ZLP in the forthcoming governorship election to the people, Mr Mimiko described Akeredolu’s policies as anti-people for repealing free healthcare and increasing tuition fees for tertiary education students.

“There is no person that will say he has not performed. But how do we differentiate performance?” Mimiko asked. “Any government that has not democratised education is a bad government.”

“…Anybody that votes for Akeredolu is selling his children’s future.

“Any government that does not make health free is your enemy. Akeredolu’s government is an enemy of the people for cancelling mother and child and free health for children.

“This governor has not performed; he is anti-people. Any government that fails to democratise access to education, health and other essential services to the people is not a good government,” Mimiko said.

In a reaction, the spokesperson for Akeredolu’s campaign organisation, Olatunde Richard, said Mimiko was anti-people for sacking 10,000 workers during his time as governor of the state. He claimed that the workers were reinstated by Governor Akeredolu.

“What is more anti-people than the actions of Mimiko in abandoning the projects left behind by the late Agagu?” Richard asked.