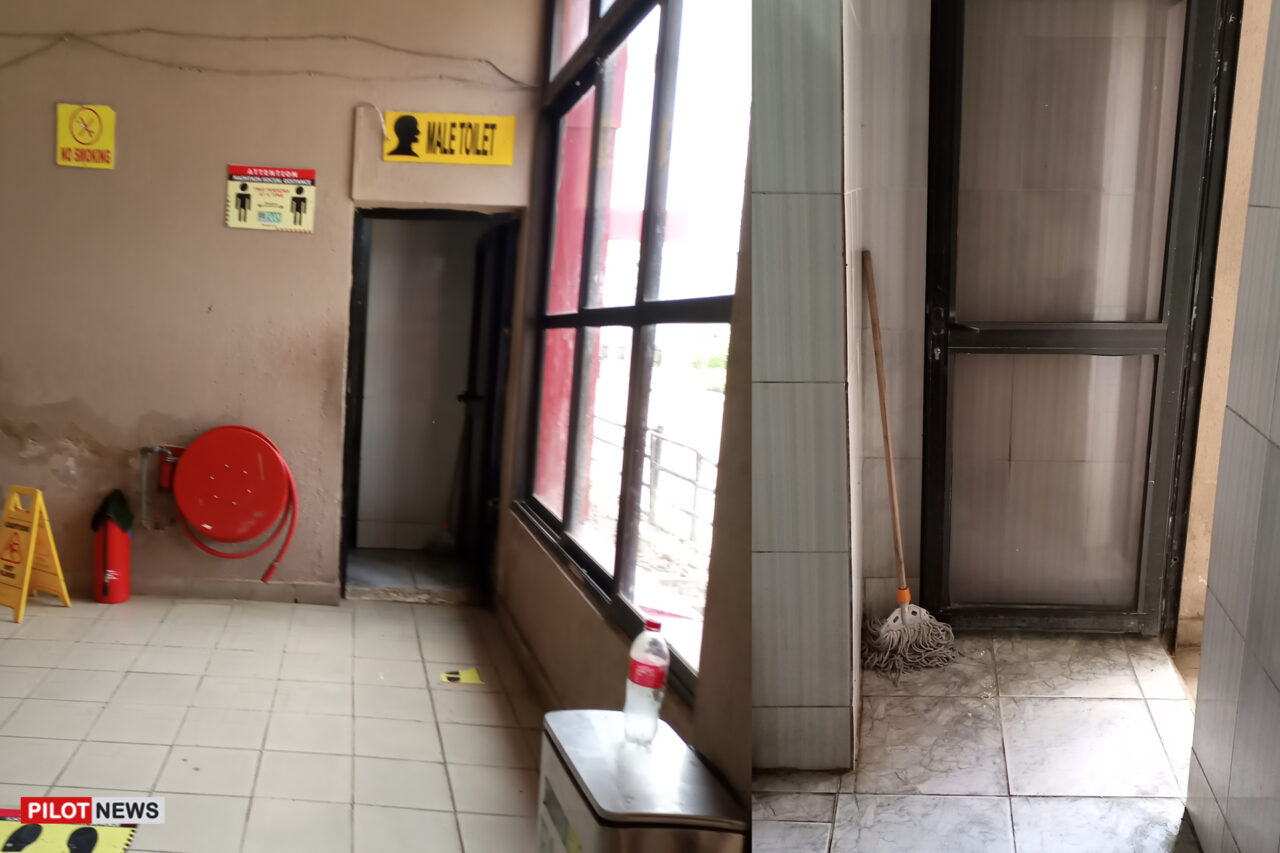 Travellers at the departure hall of the domestic wing of the Mallam Aminu Kano International Airport on Wednesday groaned over the discomfort infestation of flies caused them as they waited for their flights.

The West African Pilot News correspondent observed as passengers waiting for the arrival of their flight swing their palms to swat insects.
“This thing (fly) is too much here. It is supposed to be an airport. You won’t see this in Lagos and Abuja,” said a male traveller who did not want to be named.
“It is because they don’t clean and mop the floor or they don’t fumigate this place,” another passenger replied.
Travellers who frequently use the Mallam Aminu Kano Airport said that passengers always had to deal with flies at the airport.
The male and female toilets in the hall were opened and the door leading to the terminus was also left open, WAP News noticed.
The cleaning staff mopped only the toilet’s entrance two times in about six hours. While some of the loos are dirty, they all have permanent brown stains.
Henrietta Yakubu, the general manager of the Corporate Affairs Department, told WAP News that the airport was regularly fumigated and the cleaners were always available to clean up after passengers.
“We have an increase in passengers volume due to the sallah season.
Now that the new international airport will be opened, domestic operations will be moved to the existing international terminal which is bigger and has more public conveniences for the use of our esteemed passengers,” she said.

WHO Donates 26 Ventilators, Other Items to Nigeria to Fight COVID-19