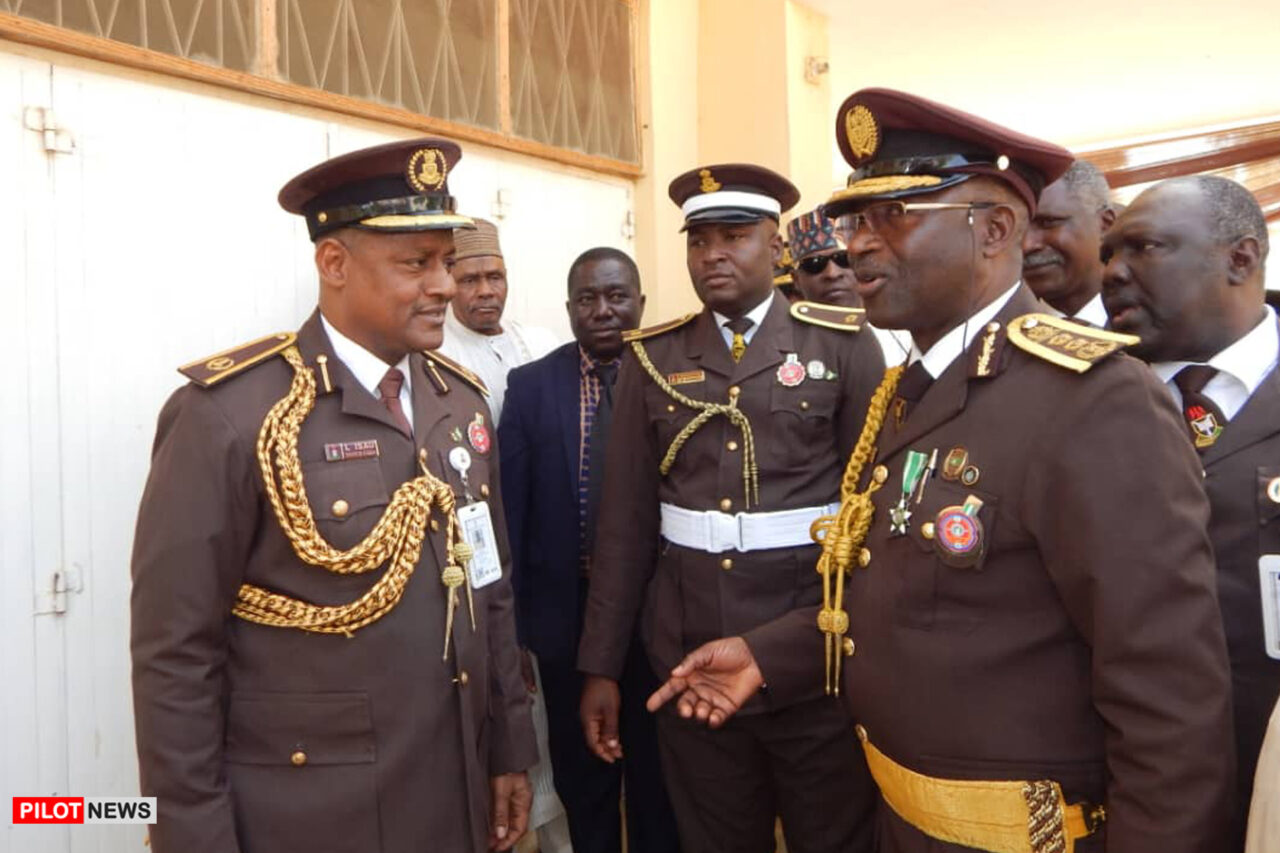 Babandede said this during a virtual meeting with stakeholders to address travel concerns and automation of Travel Work Permit (TWP) on Wednesday in Abuja.

In a statement issued by the Service Public Relations Officer, Mr. Sunday James, Babandede said that the procedures were in line with Federal Government’s approval to commence international flight operations from Sept. 5.

This he said, was with the vide letter Ref. No. MI/PM/16012/S.366/Vol.ll/ dated 6th April, 2020 on waiver for visa payment due to COVID-19, closure of land borders and suspension of international flights.

According to him, the Service in exercise of its statutory mandate wish to implement as follows.

“All Migrants in Nigeria, whose permits expired from 23rd March to 5th September, 2020 have extension.

“All migrants with evidence of confirmed return tickets scheduled to travel out of the country were to be issued with free extensions to enable them depart on or before 15th September, 2020.

“All resident Migrants, whose permits expired outside the country from 23rd March, 2020 shall be allowed entry into Nigeria with the expired permits on or before 25th September, 2020.

“Such returning holders of expired permits and their dependents are to renew the permits within thirty days of arrival to Nigeria to avoid sanctions under relevant Immigration laws.

“All migrants who processed payments for Visa on Arrival and other categories of visas from the Nigerian Missions before 23rd March 2020, are to apply for revalidation.

“This should be done by uploading copy of the previous payments via cis-evisa@immigration.gov.ng not later than 15th September 2020.

“All migrants who obtained Visa on Arrival Pre-approval Letters and other categories of visas from the Nigerian Missions before 23rd March, 2020, whose approvals/visas expired before 5th September 2020 are also to apply for revalidation.

“This is without fresh payments but by uploading copies of the expired pre-approval letters/visas via cis-evisa@immigration.gov.ng not later than 15th September 2020, ” he said.

Babandede said that the Service had equally activated Visa on Arrival and e-Visa payment portals to enable the intending migrants to Nigeria process entry visas as from Sept. 5.

He said that in a situation where migrants had obtained a Temporary Work Permit (TWP) approval and the Mission where such visas were to be issued were closed, they should submit the complaint through cis-evisa@immigration.gov.ng

“These two International Airports, MMIA and NAIA are to commence issuance of visas in line with Nigeria Visa Policy 2020 with effect from the period of the opening of the designated Airports.

“Any violation will attract penalties, ” he said.

NAN reports that NIS hosted over 100 business stakeholders in a virtual meeting where issues of travel concern during COVID-19, procedures for residency were addressed.

Issues concerning entry of migrants affected by the suspension of International flights and closure of land borders were also addressed.