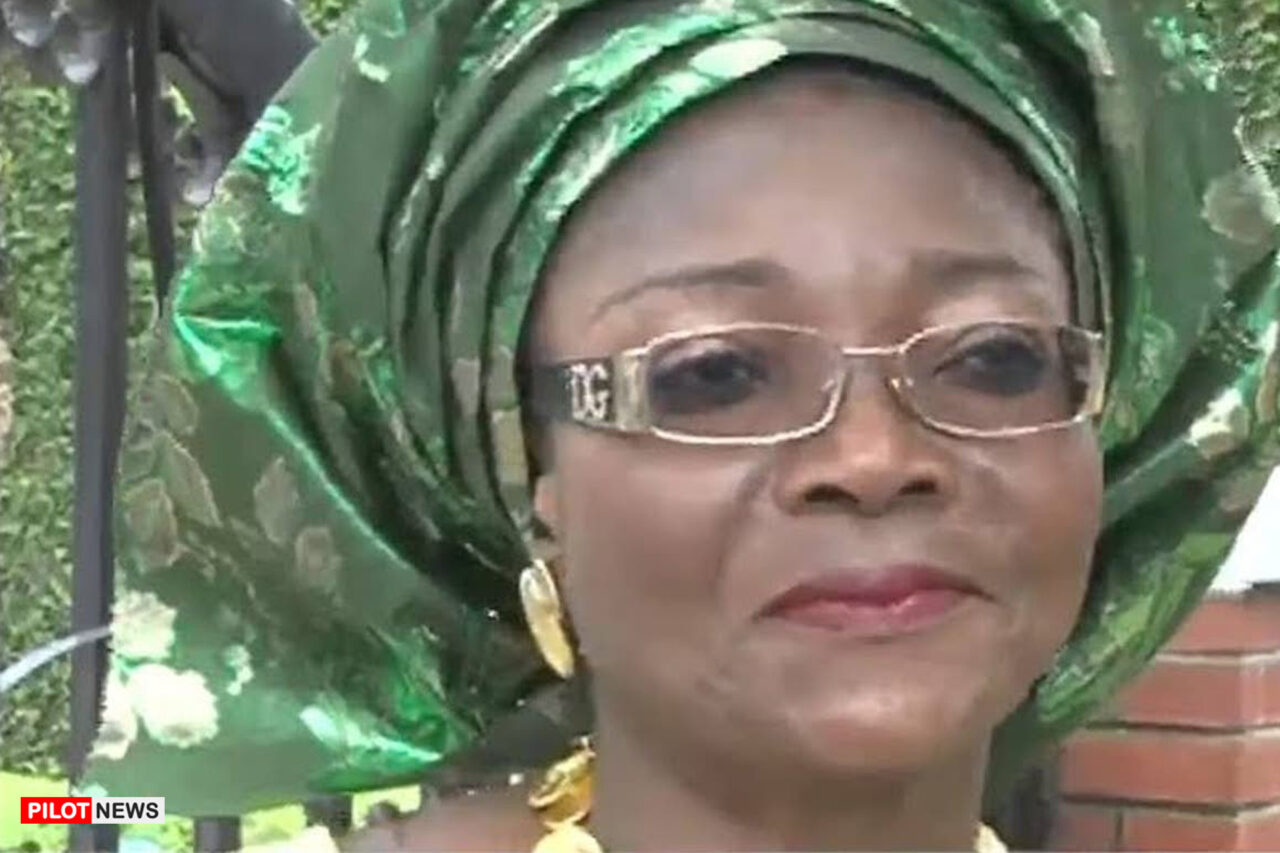 Following allegations that Mrs. Adebisi Abiola, the wife of the late Moshood Abiola, instigated her stepsons’ arrest and prolonged detention after a robbery incident at her home in Lagos, the widow of the presumed winner of the presidential 1993 presidential election has denied influencing the ordeal of her stepsons.

The West African Pilot News had reported that Kassim and Aliu Abiola sued the Police in Lagos over their “illegal arrest and prolonged detention” after the robbery incident where valuables worth millions of naira were carted away. Claiming a breach of their fundamental rights, the duo, through their lawyer, Mike Ozekhome, asked the court to compel the police to release them and pay a compensation of N100M.

But in a statement, Mrs. Abiola’s lawyer, Debo Adeleke, said her stepsons’ rude behaviour and unwillingness to cooperate with the police caused their detention.

“It is on record that while the policemen were interviewing the family members, Mr. Kassim Abiola conducted himself in a very rude, ungentlemanly, provocative, embarrassing and suspicious manner and all efforts by other members of the family to make him act in a responsible manner failed.

“It is further on record that Mr. Kassim Abiola did not only throw tantrums at the police but equally threatened to deal ruthlessly with one of the senior police officers whom he (Kassim) claimed to know personally to the extent of describing the said senior police officer’s car and the location where he will deal with him,” the statement read.

Adeleke said the utterances of Mr. Kassim, prompted the police to invite him for further interrogation.

“It is equally noteworthy to mention here that his junior brother, Aliu Abiola joined him in his tirade of abuse against the policemen who were only trying to interview them and all other persons at the residence with a view to investigating the crime.

“The police subsequently arrested Mr. Kassim Abiola, Mr. Aliu Abiola, and seven others for further questioning regarding the investigation of the robbery incident which the police suspected to have been carried out through the active connivance of a member of the family or staff considering the ease with which such an ugly armed robbery incident was carried out.”

According to Adeleke, the police suspended efforts to release them when it discovered that a lawsuit had been filed by the suspects through their lawyer.

“However, to the family’s chagrin and consternation, while one of the lawyers Barr. Debo Adeleke’s chambers in the company of Engr. Rahmon Abiola, a younger brother to the late Chief MKO Abiola who is also the secretary of the Abiola family were making efforts to perfect the bail of the trio i.e. Kassim and Aliu Abiola and Mr. Popoola, a lawyer from the law firm of Chief Mike Ozekhome, SAN, in company of a woman stormed the Lagos State Police Command and informed the police of the suit filed in court for the enforcement of the fundamental rights of Messrs. Kassim and Aliu Abiola.

“Consequent upon the above, the police could not go ahead with the planned release of the three men as scheduled for Friday, 11th September, 2020.”