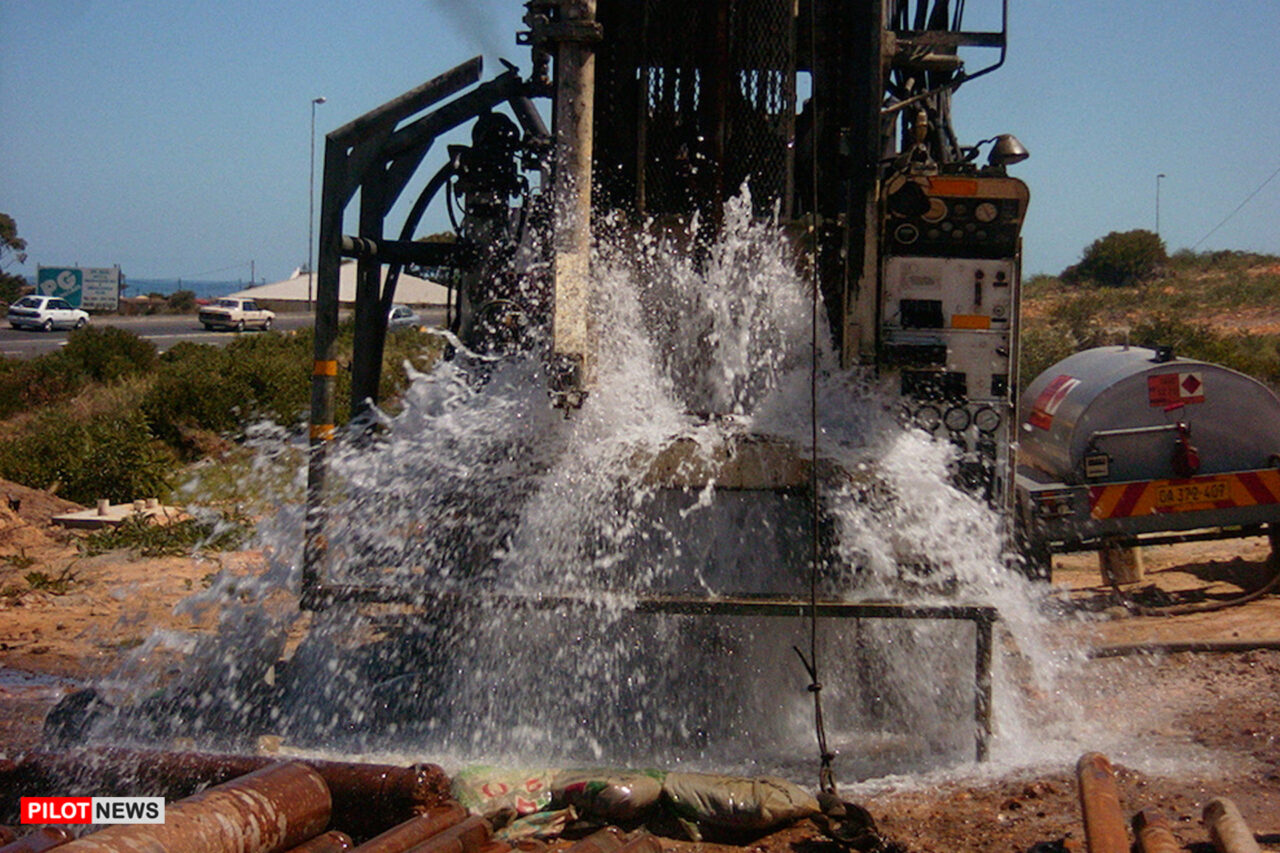 The Federal Government has expressed worry over multinational companies’ usage of the nation’s underground water resources for commercial purposes without obtaining license.

Adamu said it was worrisome that without a law to protect the nation’s water resources sector, indiscriminate usage would not be addressed, hence the need for the passage of the National Water Resources Bill into law.

According to him, Federal Government was not interested in taking over the control of water resources in states, but to create an enabling environment for effective water resources management in line with global best practices.

On licensing of borehole drilling, the Minister said with the new bill in place, commercial borehole drillers would be mandated to obtain licenses, adding that no license was needed for domestic extraction of water.

“Nobody says you should not drill borehole in your house, but the issue is that you cannot be taking water for commercial use at the expense of the people, so this bill is actually protecting the rights of the people to use their resources.

“The other issue is the proliferation of boreholes in this country, this is the only country in the world that you drill borehole without the authorities knowing.

“When I was told there are over 1,000 boreholes in Abuja alone, I could not believe it, the recent earth tremor was linked to borehole drilling,” he said.

Adamu said the ministry through the Nigeria Hydrological Services Agency, had the responsibility to monitor the groundwater resources to ascertain pollution, and ensure sustainable use of water resources.

According to him, the bill was a consolidation of all water resources laws and policies from time immemorial and should not warrant any controversy or criticism.

The Minister of Information, Alhaji Lai Mohammed, said the bill was for the good of the nation and had no hidden agenda whatsoever.

“Also, we cannot rule out deliberate mischief by some of those who have been portraying the Bill as a new source of conflict
whatsoever.

“Also, we can not rule out deliberate mischief by some of those who have been portraying the Bill as a new source of conflict.

“We are therefore using this opportunity to appeal to Nigerians to avail themselves of the provisions of the Bill to avoid being misled by those who have chosen to politicise it,” Mohammed said.

The News Agency of Nigeria (NAN) reports that the National Water Resources Bill which was first introduced in 2018, was rejected by the 8th Assembly, and has faced continuous criticism following its reintroduction in the 9th assembly.

Some critics of the bill say if the bill is passed into law, it may endanger national unity and dispossess states of their rights to their water resources.

Why Foreign Countries are Scrambling to Set Up Bases in Africa

How and When Will We Know that a COVID-19 Vaccine is Safe and Effective?