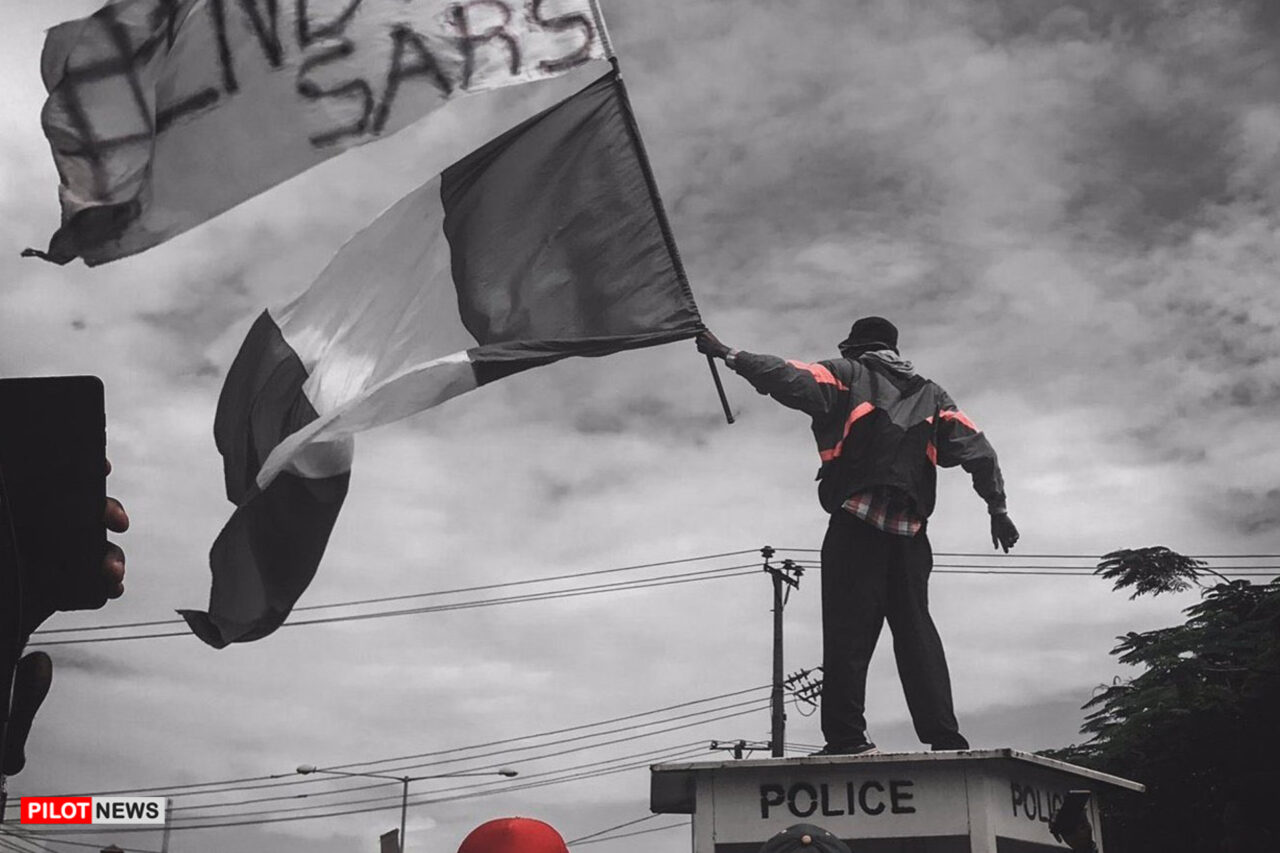 In 2017, Nigerian youths adopted a campaign against brutality from the Nigeria Police Force (NPF). The objective was to catalyze mass action against the Special Anti-Robbery Squad (SARS), a unit of the NPF set up to respond to armed robberies. The campaign, which adopted a mix of online and offline strategies, was popularly known on social media as #EndSARS. Over ten thousand Nigerians signed a petition and submitted it to the National Assembly calling for the unit’s disbandment, citing various abuses against Nigerian youths. Although efforts were made by the National Assembly, the National Human Rights Commission, the police chief, and even the vice president, not much changed.

Nigerian youths are once again on the streets protesting against SARS. On social media, many young Nigerians recount gory stories of their encounters with the squad, with some reporting cases of brutality, abduction, extortion, extrajudicial killings and false imprisonment. These stories corroborate a 2016 Amnesty International report [PDF] detailing patterns of human rights violations committed by SARS. A common feature of SARS operations is officers’ penchant for patrolling in plain clothes, carrying assault weapons and using gestapo-like tactics against pposed suspects.

While SARS is notorious for its brutality, human rights abuses by security forces are not confined to the NPF. In 2015, Amnesty International published a report which detailed a series of atrocities committed by the Nigerian military. Human rights violations by security forces date back to Nigeria’s military dictatorships, when security agencies such as the police were established to safeguard military regimes rather than to protect and serve communities. Notwithstanding the advent of democratic rule in 1999, this mindset remains deeply ingrained. Police officers and military personnel have been deployed to intimidate peaceful protesters as well as arrest journalists and other critics of government.

A major driver of human rights abuses committed by SARS and other security operatives is the lack of accountability for their actions. In many situations, security operatives who violate human rights are shielded by the police hierarchy; victims are afraid to speak out for fear of being targeted again. A June 2020 Amnesty report [PDF] stated that the government has failed to prosecute a single SARS operative since the National Assembly passed the Anti-Torture Act of 2017 [PDF].

Another factor is that the enabling legislation for the NPF, the Police Act [PDF], is obsolete. The act, which was adopted in 1943, leaves broad discretionary powers in the hands of police officers. These allow officers to perform warrantless searches and make arrests based on mere suspicion of guilt—or even an intent to commit an offence. This is the crux of many allegations against SARS: victims’ phones have been seized without a warrant, while others have been arrested for their tattoos or dreadlocks. Last month, President Buhari signed the New Police Act into law to provide a more effective and well-organized police force, with transparent operational standards and measures to hold wayward officers accountable. However, critics argue the new act retains some of the discretionary powers that enable human rights abuses.

Several remedies are available to victims of human rights abuses in Nigeria. Victims can petition the National Human Rights Commission (NHRC), which was established to assist victims of rights violations. The NHRC’s powers are limited, however, in that the commission can only make recommendations, which the government can then choose whether to implement (or not). Another option is for victims to defend their rights in court. Unfortunately, many afflicted by police violence cannot afford a lawyer to help navigate the long, expensive judicial process. Sometimes cases drag on for years and even when damages are awarded, the police seldom pay. Although the Legal Aid Council provides free legal assistance and representation to disadvantaged citizens, the council is poorly funded and its lawyers are often overburdened.

The Nigerian government should listen to the millions of voices calling for police reform and see an opportunity to transform relations between police and communities. Although the inspector general of police gave an address on October 11 disbanding SARS, the establishment of a new tactical unit to replace it has ensured protests continue. Protesters also insist the government needs to back its declarations signaling reform with action, such as prosecuting officers involved in brutality. All over Nigerian social media, new stories are surfacing that show police putting down protests by force. As the protests continue across Nigeria and spread worldwide, the government will need to recognize that coercion cannot address the issue. President Buhari should accede to protesters’ demands.

Negotiations between protesters and the government are about more than police brutality.  Young Nigerians are crying out for wholesale reforms in governance and the justice system. Efforts to reform the system are necessary and overdue. Only once meaningful reforms are implemented can the rights of citizens be truly guaranteed.

Nkasi Wodu is a lawyer, peacebuilding practitioner, and development expert based in Port Harcourt, Nigeria. This article first appeared in CRF.

What is An Algorithm? How Computers Know What to Do With Data