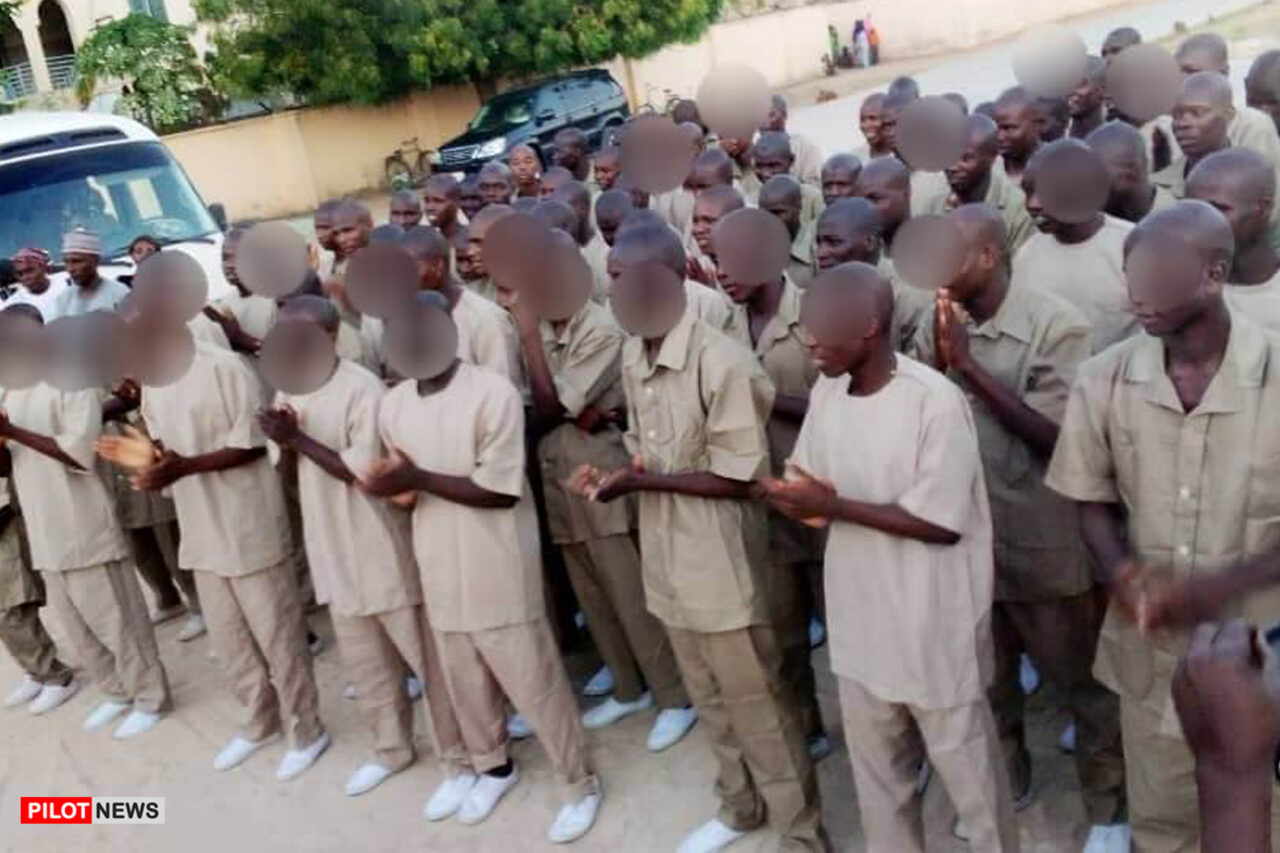 Shafa disclosed this during a courtesy call on Governor Ahmadu Umaru Fintiri at Government House Yola Friday said the delegation on a sensitization mission on the activities of the committee.

“Operation Safe Corridor was established in 2016 essentially to rehabilitate Boko Haram members who voluntarily surrender their arms and so far the committee had brought back nine indigenes of Adamawa and has fully been reintegrated into the state.

“Government should strengthen some mechanisms put in place for receiving rehabilitated surrendered Boko Haram members from Operation Safe Corridor in the state”. He said

He appealed to the Governor to appoint government officials that will be liaising with the committee and establish a reception committee that will be receiving the young boys and reintegrate them back into the society.

Responding, Governor Ahmadu Umaru Fintiri advocated for thorough public sensitization towards accepting the repentant Boko Haram members back to the society after being rehabilitated by the government.

“The state government is ready to support the committee to ensure that the society is adequately sensitized to that regard so that the surrendered boys particularly those that were lured into the sect are properly reintegrated.

“Efforts of Operation Safe Corridor should be commended towards bringing back the young citizens that went astray and joined the dreaded Boko Haram activities in the north east which has caused mayhem to the country.

“The reintegration process should be approached with a lot of caution as the fight against insurgency is still ongoing”. He added

Fintiri saluted the gallant soldiers of the Nigeria Army for working tirelessly towards ending activities of Boko Haram which will enable the people enjoy socio-economic development provided by the government at all levels in the country.

How People Are Dying Due to Scarcity And Unhygienic Water

Nigerians Cry Out Against Police Brutality