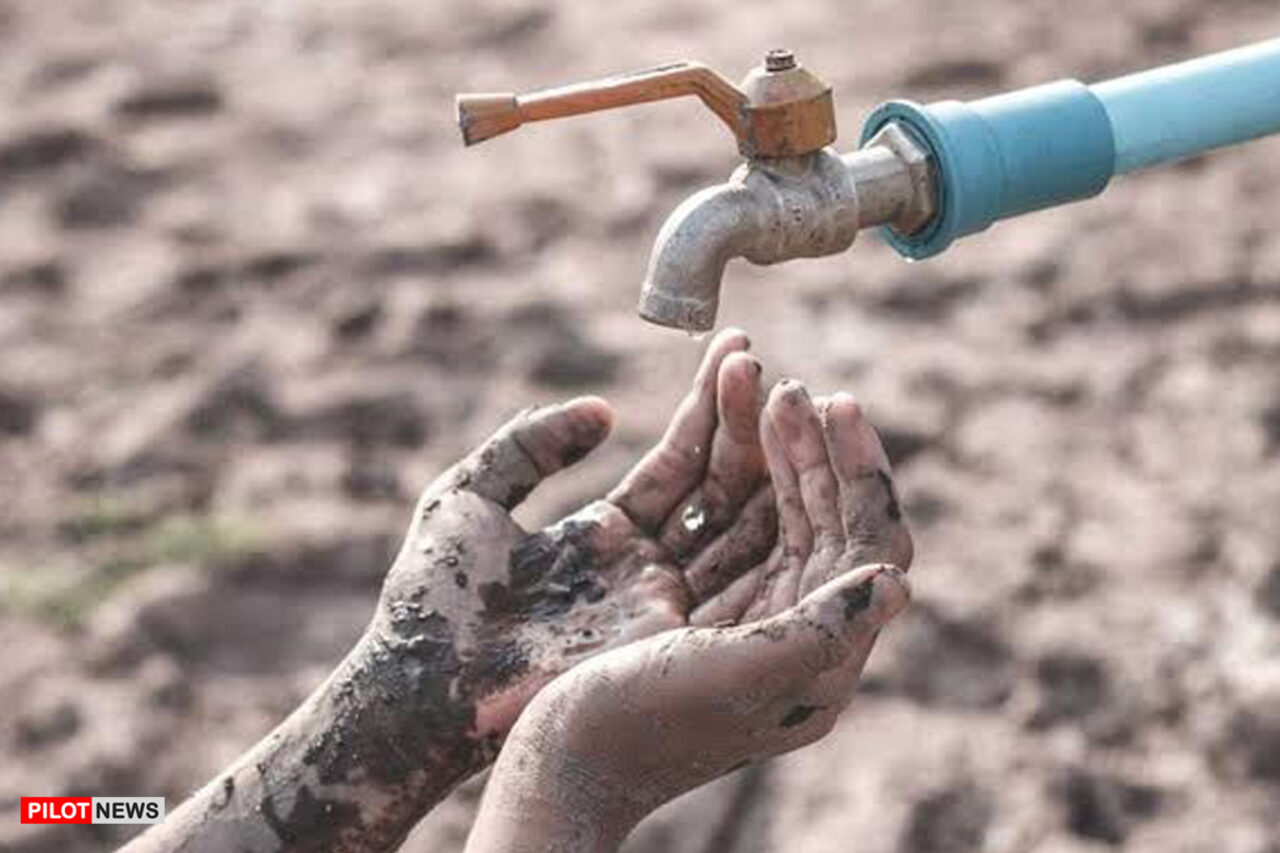 There’s need for every middle class and wealthy person to drill at least 1 Borehole in any community they can reach across the continents from now to 2025 and beyond if possible.

According to World Health Organization, By 2025, half of the world’s population will be living in water-stressed areas.

Let’s looks at the some of the statistics, In 2015, around 180,000 children under 5 years old die every year – roughly 500 a day – in sub-Saharan Africa due to diarrhoeal diseases linked to inadequate water according to World Health Organization (WHO) and UNICEF at DAKAR, Senegal, 15 December 2015. 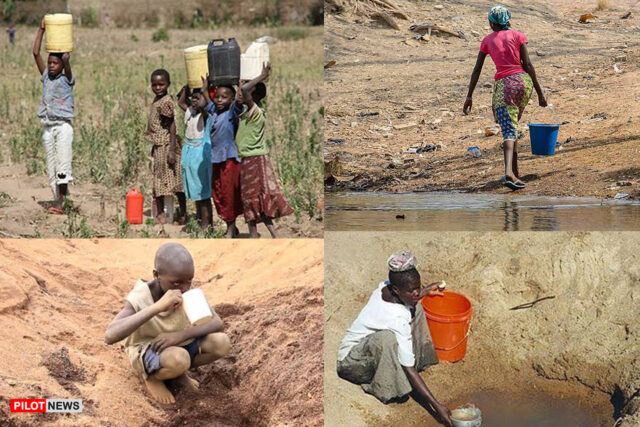 But in 2017, 361 000 children under 5 years die due to diarrhea. Poor sanitation and contaminated water are also linked to transmission of diseases such as cholera, dysentery, hepatitis A, and typhoid.

Some 3 in 10 people worldwide, or 2.1 billion people, lack access to safe, readily available water at home, and 6 in 10, or 4.5 billion, lack safely managed sanitation, reported by the World Health Organization (WHO) and UNICEF at GENEVA/ NEW YORK, 12 JULY 2017.

844 million do not have even a basic drinking water service. This includes 263 million people who have to spend over 30 minutes per trip collecting water from sources outside the home, and 159 million who still drink untreated water from surface water sources, such as streams or lakes. In 90 countries, progress towards basic sanitation is too slow, meaning they will not reach universal coverage even by 2030. 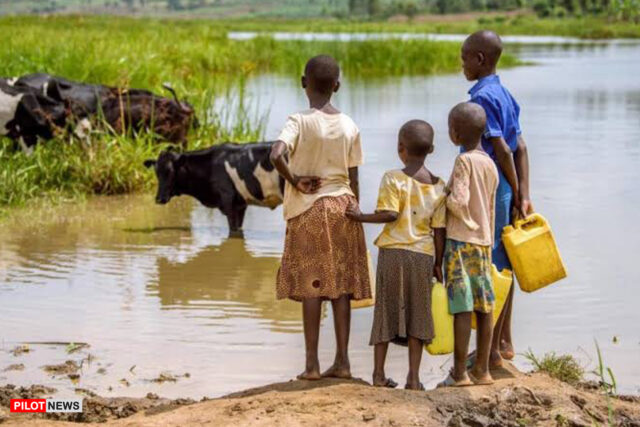 According to WHO, in 2019, contaminated water can transmit diseases such diarrhea, cholera, dysentery, typhoid, and polio. Contaminated drinking water is estimated to cause 485 000 diarrhea deaths each year. We can all see that number is changing every time a research is conducted. We can save a lot of lives by doing something about it everyday.

Furthermore, 3.4 million people, mostly children, die annually from water-related diseases. Most of these illnesses and deaths can be prevented through simple, inexpensive measures. For instance, trachoma remains the leading cause of preventable blindness, accounting for 146 million acute cases around the world. But the disease is almost unheard of in places where basic water supply, sanitation and hygiene prevail.