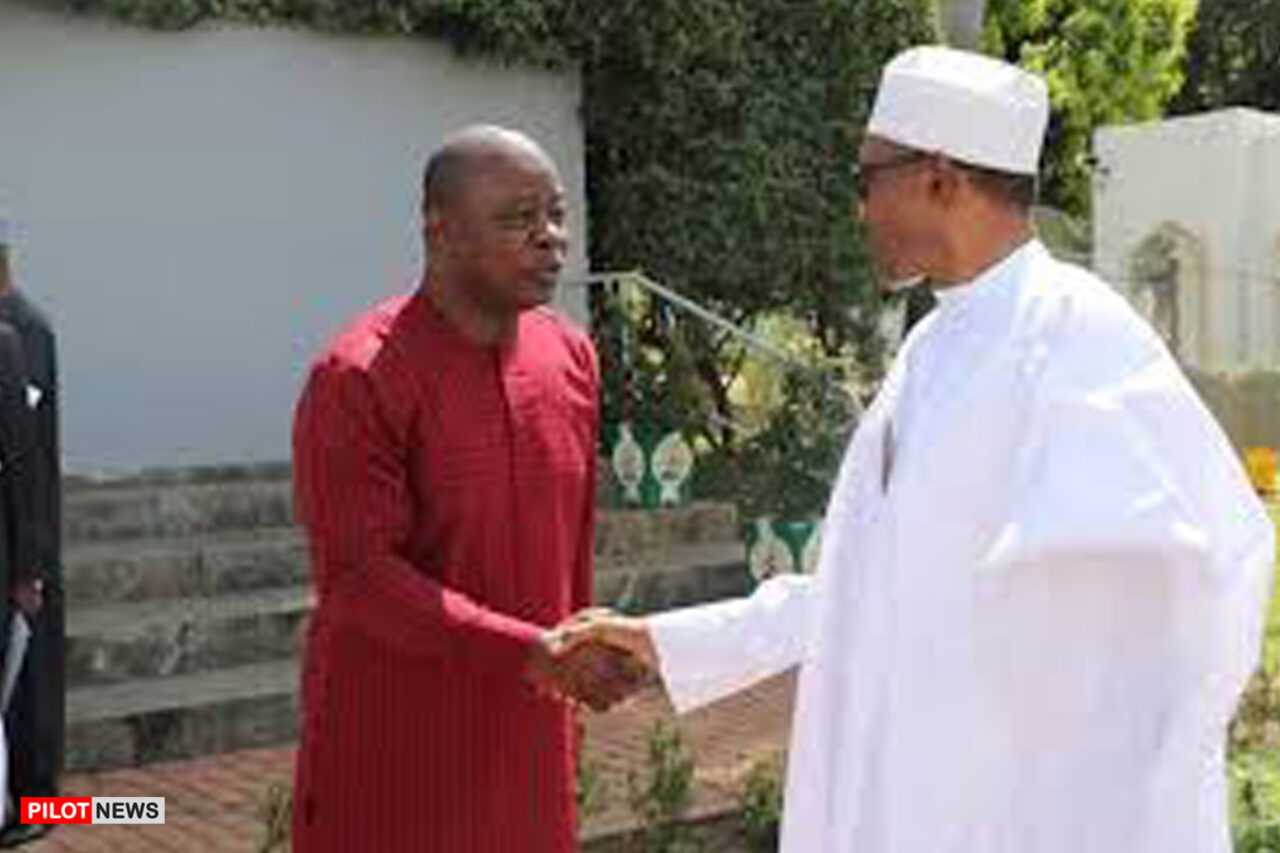 BENIN —  Chairman, Caretaker Committee of All Progressives Congress (APC) in Edo, Col. David Imusa (retd.), has called on all intending members to seize the opportunity of the new deadline for membership registration to join the party.

The chairman made the call on Monday in Benin in a statement issued by the Assistant State Publicity Secretary of the party, Ofure Osehobo.

Imusa noted that the extension was in response to the demands across the state for more time to accommodate all prospective members.

He lauded the decision of the party’s National Caretaker Committee for the five-week extension.

“I want to appeal to old members, who have not revalidated their membership of the party before now, to do so at their respective polling units, in their own interest.

“The national leadership of the party, led by Gov. Mai Mala Buni, extended the deadline because it had received nationwide acknowledgment of the increasing popularity of our party and most especially, in states like Edo, governed by an opposition party,” he said.

Imusa urged party leaders to also use the opportunity to mobilise more support for the exercise by helping to oversee the success of the registration/revalidation exercise in their localities.

The APC chieftain commended party officials involved in the exercise in the state for their selfless services, assuring that their labour would never be in vain.