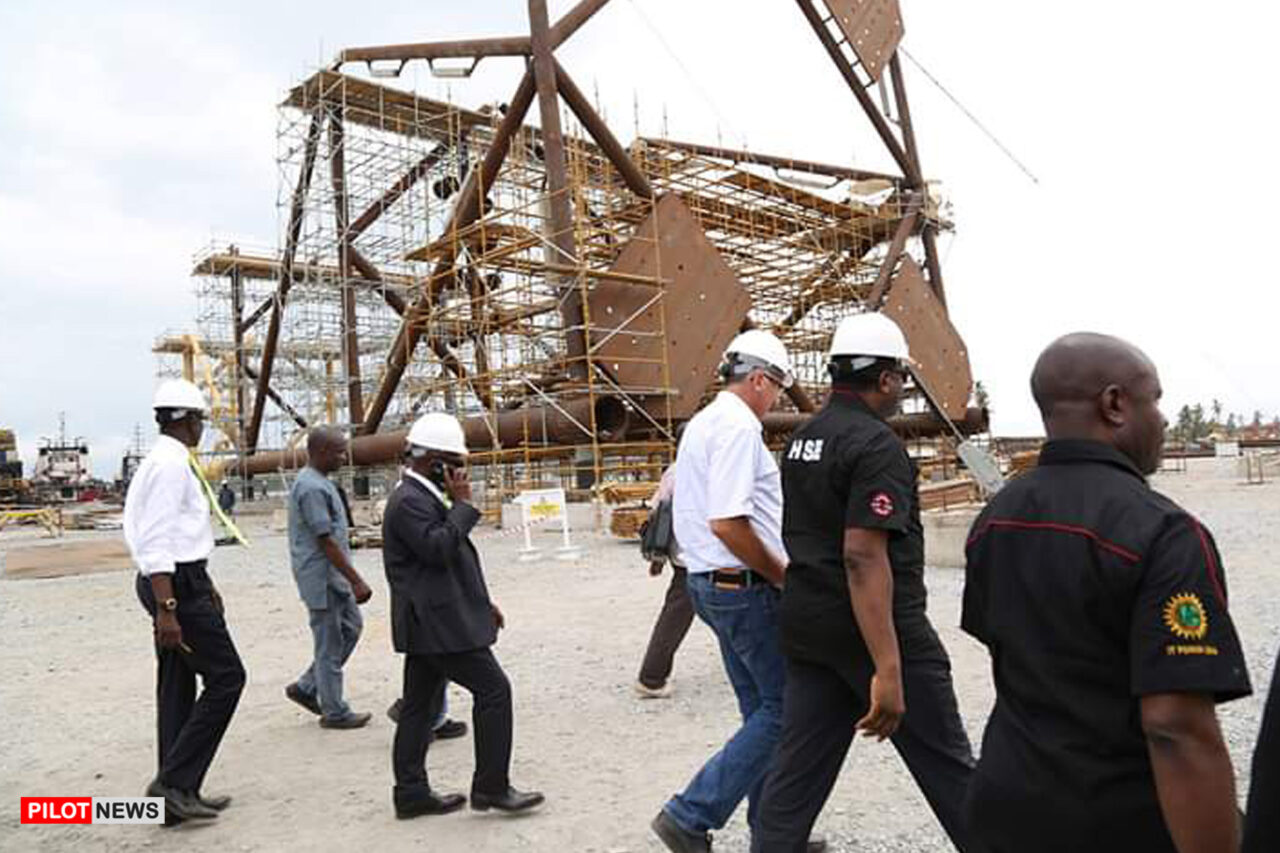 Auwalu said this was part of the government’s effort to increase domestic refining capacity and gas utilisation in order to curb unemployment and poverty in Nigeria.

He expressed dissatisfaction that the facility which was licensed to provide oil and gas services support by the DPR had not been operational since 2015 due to contractual issues.

Auwalu noted that some of the critical equipment in the facility was currently owned by the Nigerian National Petroleum Corporation but were not being utilised for the benefit of Nigeria and Nigerians.

The director said: “The industry depends on facilities like this to actualise their investment because it is like a support system for the oil and gas sector.

“Our visit here is to see an edifice that we licensed and it is dormant, but we are going to make it active because we see it as an opportunity to grow the oil and gas industry.

“We have seen an opportunity we can use to support our gas utilisation, penetration and expansion programme.

“We have issued several licenses for modular refineries that need fabrications. We cannot allow this kind of facility to remain under-utilised.

Auwalu said some of the fabrication jobs that could be done at the facility were being shipped to China which was not good for Nigeria’s economy.

He added that plans were also ongoing to double the contribution of the oil and gas sector to the nation’s Gross Domestic Product to about 15 per cent from the current eight per cent.

Simpson said some of the unutilised equipment in the facility included a Dive Support Vessel, Pipe Laying Vessel and an already constructed Jacket that could be used for oil and gas operations.