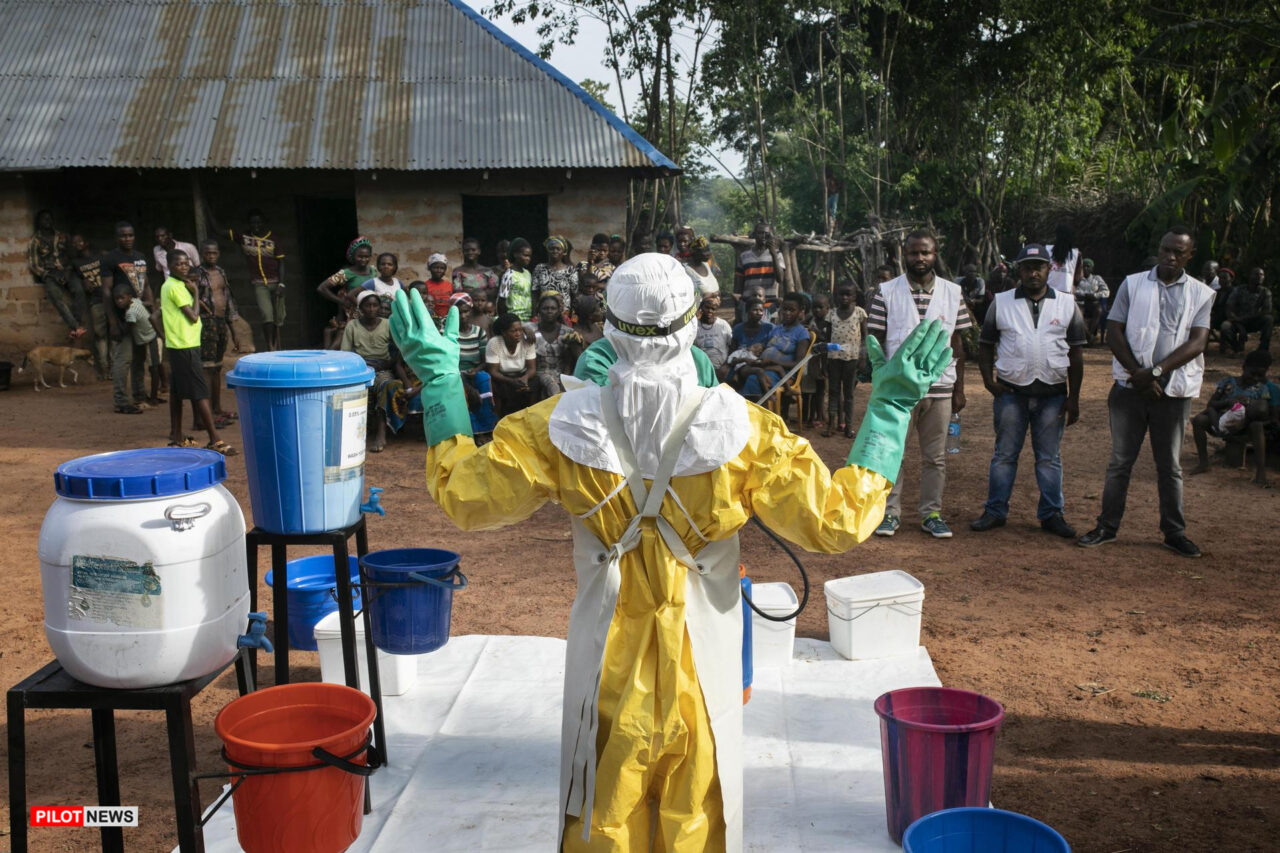 Medecins Sans Frontieres (MSF) also known as Doctors Without Borders, has treated 2,260 children afflicted by malaria in Dusuman and Zabarmari villages near Maiduguri within the past six months.

MSF has been operating in Borno, particularly in areas affected by insurgency since 2014.

Mr Abdulkareem Yakubu, Field Communication Officer of MSF in a statement said the affected children were attended to by the organization’s mobile team.

Yakubu said that MSF has been using various measures like training of some community members to carry out rapid malaria test and malnutrition screening as well as application of appropriate medication in hard-to-reach areas to ensure access to healthcare delivery to children in such areas.

He said that where a child situation is considered serious after test and screening in the rural areas, the child is referred to MSF hospital in Maiduguri.

The statement read in parts “Between mid-August and December 2020, MSF’s mobile team provided a total of 6,881 consultations for children living in villages outside Maiduguri.

“MSF staff tested 6,463 children for malaria and treated 2,260 children for the disease, referring 18 of them to hospital.

Livestock Vaccination Campaign To Gulp Over N32m In Bauchi State