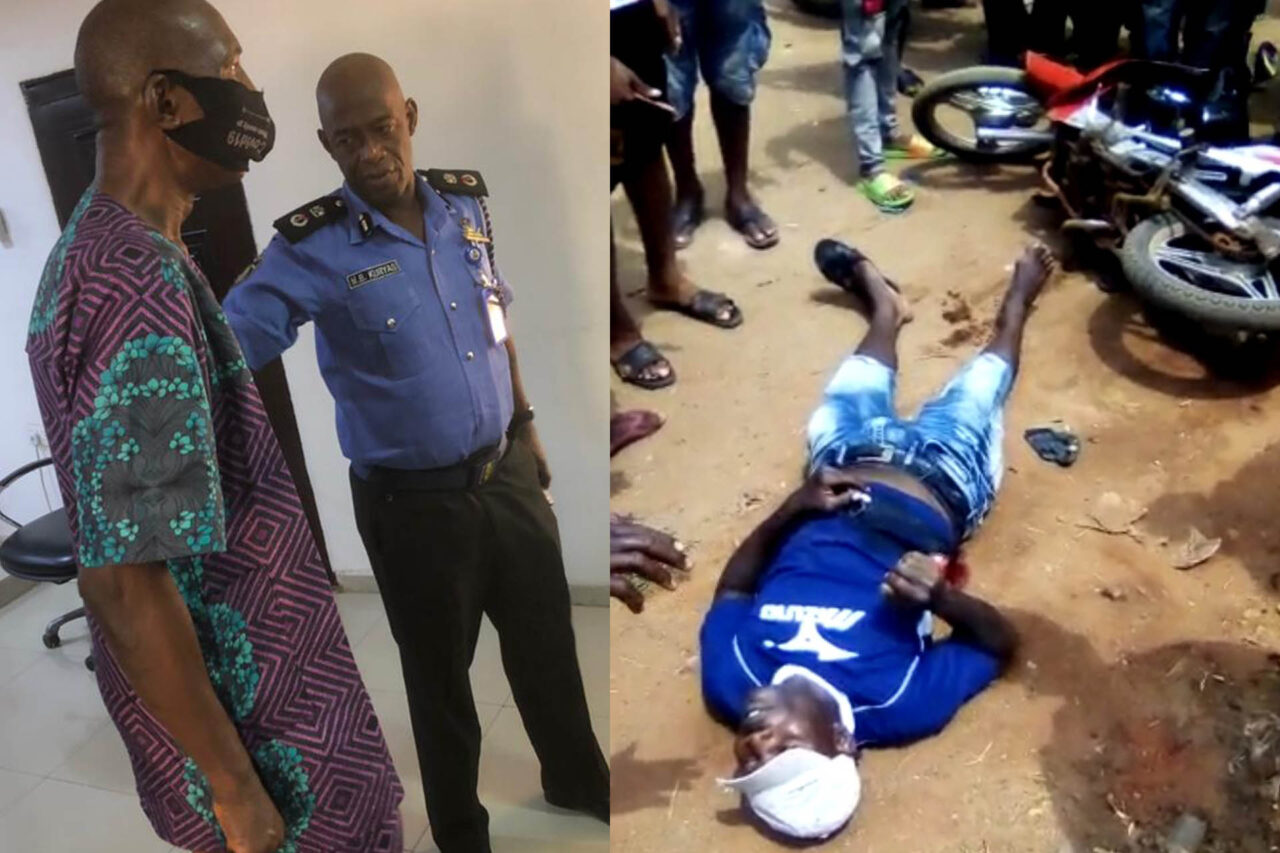 The Anambra state Commissioner of Police, CP Monday Bala Kuryas has vowed to ensure a detailed investigation into the alleged murder of Ugochukwu Onwuzulike, a native of Awkuzu in Oyi local government area of Anambra state, who was shot by a police officer yesterday at Awkuzu junction and was later pronounced dead by doctors.

Late Ugochukwu Onwuzulike was yesterday, April 20th, shot dead by a yet-to-be-identified police officer around Awkuzu junction while he was riding on his motorcycle. The incident quickly degenerated into a serious protest that stopped vehicles from plying the Enugu-Onitsha express road for hours.

Reacting to the incident, the Anambra State Police Public Relations Officer, DSP Ikenga Tochukwu, in a statement availed to the press reiterated the Commissioner’s disappointment at the unfortunate event. The CP has also ordered “discreet investigation” into the case, according to the PPRO. This was revealed after the family of the deceased paid a visit to the Commissioner today, Wednesday, April 21st.  “The Commissioner of Police, Anambra State Command, CP Monday Bala Kuryas, has ordered the immediate launch of a full-scale investigation into the circumstances surrounding the death of Ugochukwu Onwuzulike at Awkuzu Junction on 20th April, 2021, while receiving family members of the deceased in his office at the State Headquarters in Awka. The CP while commiserating with the family, colleagues and friends of the deceased, expressed sadness over the incident”, part of the statement by the PPRO read.

Meanwhile, the identity of the police officer who shot Ugochukwu remains unknown, however, according to the Anambra Police Command, “Information available to the Command reveals that the deceased was shot by an unknown person suspected to be in a convoy, while he was riding a motorcycle, on 20th April, 2021 at about 12:40pm at Awkuzu Junction”.

Only about a few months ago, precisely in December 2020, similar incident occurred at Igbo-Ukwu in Aguata local government area of Anambra state, where a police officer was alleged to have shot and killed an okada rider. The unfortunate incident deteriorated into violent public reaction, riot and vandalization of police stations in the area. The outcome of the investigation into the incident is yet to be known.

The Police Force, especially at this trying time, must work assiduously to restore some level of public confidence in their mandate to “serve and protect with integrity”, rather than continue on the path that gave rise to the end SARs protest.