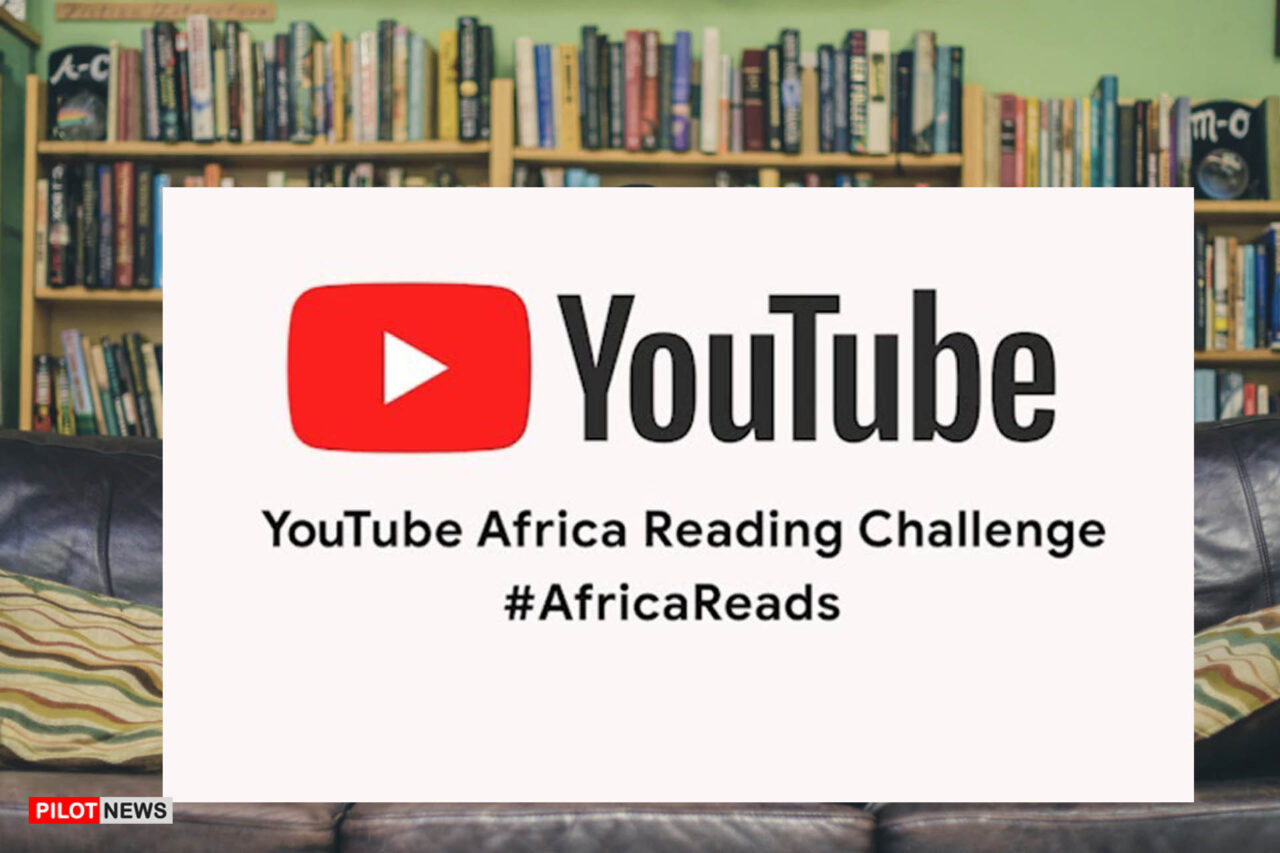 LAGOS — YouTube on Wednesday launched its first YouTube Africa Reading Challenge, an online reading marathon, aimed at boosting the profile of African Literature across the continent.

Nitin Gajria, Google’s Managing Director for Africa, said in a statement that the marathon reading,  featuring authors, influencers and key opinion leaders across Africa, was to popularise African authors across the continent.

Gajria said that some personalities would read extracts from The Secret Lives of Baba Segi’s Wives, a novel by the African-born Nigerian poet, Lola Shoneyin.

He said that Google was extremely excited about the YouTube Africa Reading Challenge.

“Reading novels is such a critical skill and we hope this event will help fuel a reading culture on the continent, while also highlighting some of the exceptional literary works by African writers.

“Bookworms can join the challenge by sharing a 10-second video on their social channels, reading the same book and nominating their friends to do the same.

“Free access to read The Secret Lives of Baba Segi’s Wives is available for one month via the OneRead app,’’ he said.

According to him, this offer is aimed specifically at those eager to join the challenge, but who don’t have access to a physical copy of the book.

Gajria said that interested participants simply had to download the app from the App Store to find the book under ‘News and Updates’.

According to him,  the book is an entertaining, perceptive and enlightening portrayal of polygamy in modern-day Nigeria.

It reveals the struggles, rivalries, intricate family politics and the interplay of personalities and relationships within the complex private world of a polygamous union.

Gajria said that the novel emerged as the top choice by Africans in a Google Africa survey conducted in July 2020.

According to him, a total of 40  people across Africa were selected to kick off the YouTube Africa Challenge and will be reading from its pages, encouraging others to join them too.

The News Agency of Nigeria (NAN) reports that YouTube, launched in May 2005,  is the world’s most popular online video community,  allowing billions of people to discover, watch and share videos.

Anambra CP Vows to Ensure that Justice Prevails Over the Murder of Citizen, by Police Officer