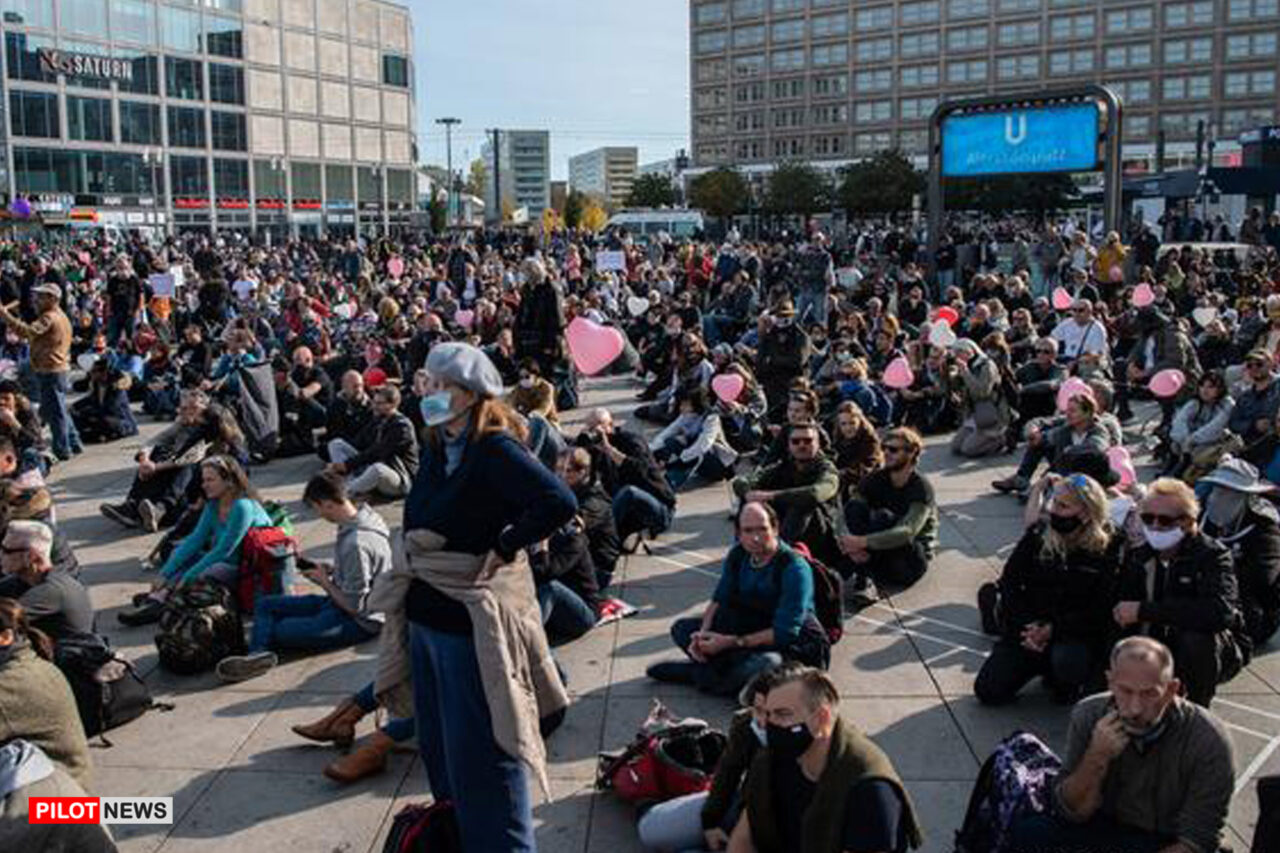 BERLIN — A controversial new law in Germany that imposes uniform Coronavirus (COVID-19) restrictions on areas where infections are rapidly spreading went into effect on Saturday.

The “emergency brake” kicks in when the infection rate in a given district, as measured by the number of cases during the past week per 100,000 people, reaches more than 100 for three consecutive days.

Wide swathes of Germany exceed the limit, from rural communities to big cities like Berlin, Cologne, Frankfurt and Munich.

The law, approved this week by parliament, is hotly debated as it lets the federal government supersede state-level decisions, a key change to the relationship between the federal and state governments.

Supporters like Chancellor Angela Merkel say Germany had to end its patchwork response to the pandemic, and is especially needed now as the country tries to tame the third wave.

The measures include closures of cultural spaces, a slight tightening of contact restrictions, and a 10 pm to 5 am curfew, the most controversial element.

The Virchowbund, a professional association of practising physicians in Germany, sees the new regulations as a cause for optimism.

“I see a chance that the third wave is about to be broken,” chairman Dirk Heinrich told the Neue Osnabruecker Zeitung.

He said the accelerating vaccination effort and previous lockdown measures have already begun to stabilize the numbers, and the “emergency brake” will accelerate the trend.