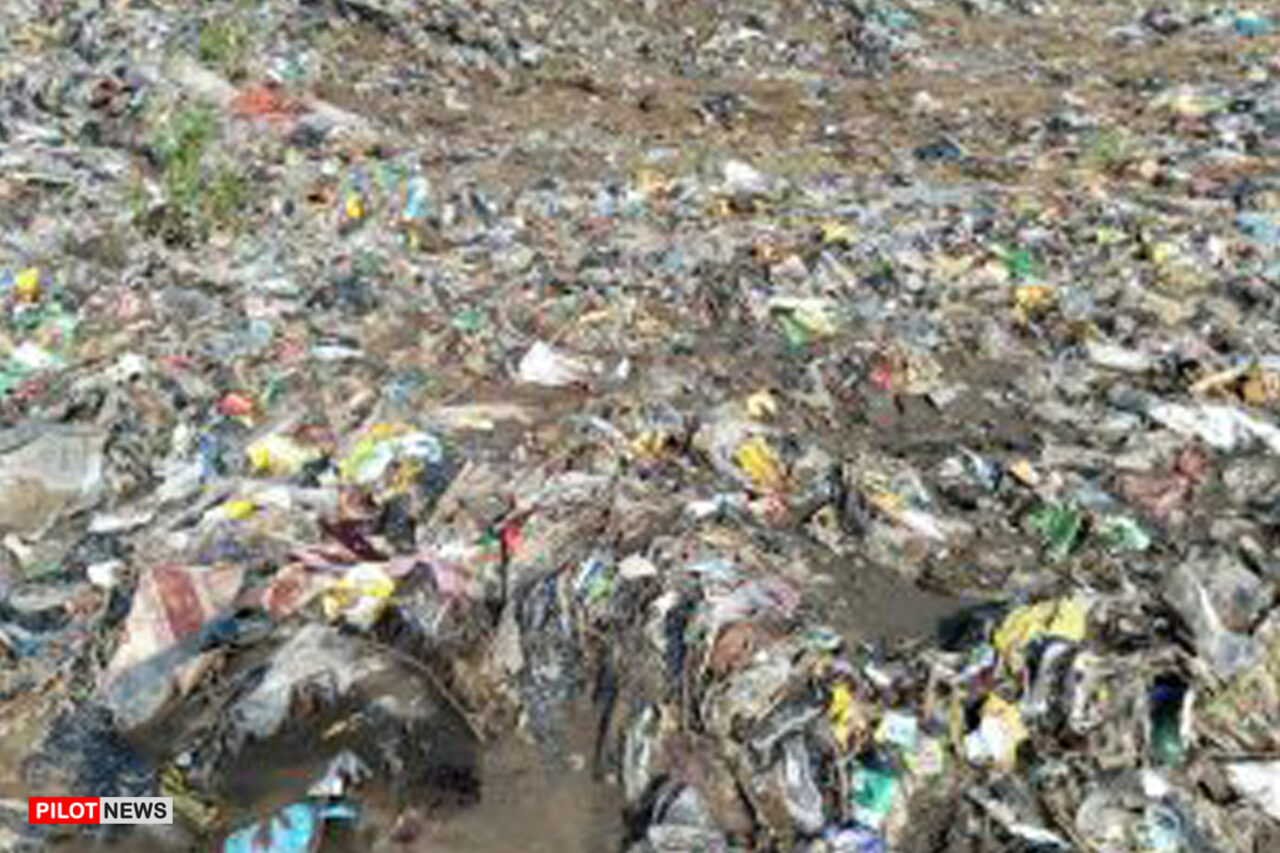 KADUNA — As the rainy season begins, a climatologist has called on Nigerians to desist from dumping garbage in public spaces, to forestall outbreaks of health disasters in the country.
The Assistance Director, African Climate Reporters, Mohammed Zakari, said this in an interactive session with newsmen on Sunday, in Kaduna.
Zakari stressed the need for Nigerians to change the culture of dumping garbage on the streets, car-parks, bus stations, railway stations, in order to save the environment from pollution.
Following a tour he undertook on Sunday, along the Kaduna river bank, to assess the possible impact of torrential rains on Saturday night, Zakari said that only a change in attitude of indiscriminate dumping of garbage could avert a health disaster during the rainy season.
He observed that due to the dumping of all sorts of trash and other dangerous chemicals into gutters, streams, and rivers, Saturday’s rains had led to the death of many fishes, frogs, and other aquatic animals.
“We discovered that many aquatic animals were dead this morning. It is unfortunate to see how plastics and other wastes polluted the river to claim the huge number of aquatic lives.
“Many aquatic animals die silently every year, due to the human activity of waste dumping on their habitats”, he said, adding that attitudes must change before many aquatic animals become extinct.
The Director also called for increased public awareness on the dangers of indiscriminate dumping of trash on streets, in plastic bags and other plastic materials.
It is the responsibility of every citizen to save the environment against all forms of challenges, as a damaged environment could pose a threat to human and animal existence, Zakari said.
The National Chairman, Kaduna Metro Environment and Awareness, Mr. Jibril Mohammed, stressed the need to support recycling companies across northern Nigeria.
Mohammed also emphasized the need for government to ensure that the recycling companies had a steady electricity supply to enable them to reduce the high rate of plastic pollution in society.
He said the indiscriminate dumping of garbage posed a great danger to human, animal and even plant life, aside from creating a mess and negatively affecting the appearance of the surrounding environment.
In his own remarks, the Team Leader, Save The Environment, Mr. Paul Isaac, said indiscriminate dumping was an open invitation to the breeding of parasites, pathogens and, ultimately the spread of harmful diseases.
Isaac called on Nigerians to change their attitude of blocking waterways to avert floods and other environmental challenges.
The News Agency of Nigeria quotes some fishermen, and other businessmen and women, who ply their trade along the river bank, as saying that the irrational human activity had led to the depletion of fish species in the river, and the disappearance of crocodiles.
They called for more public awareness on the dangers posed by indiscriminate dumping of wastes, as the rainy season sets in.