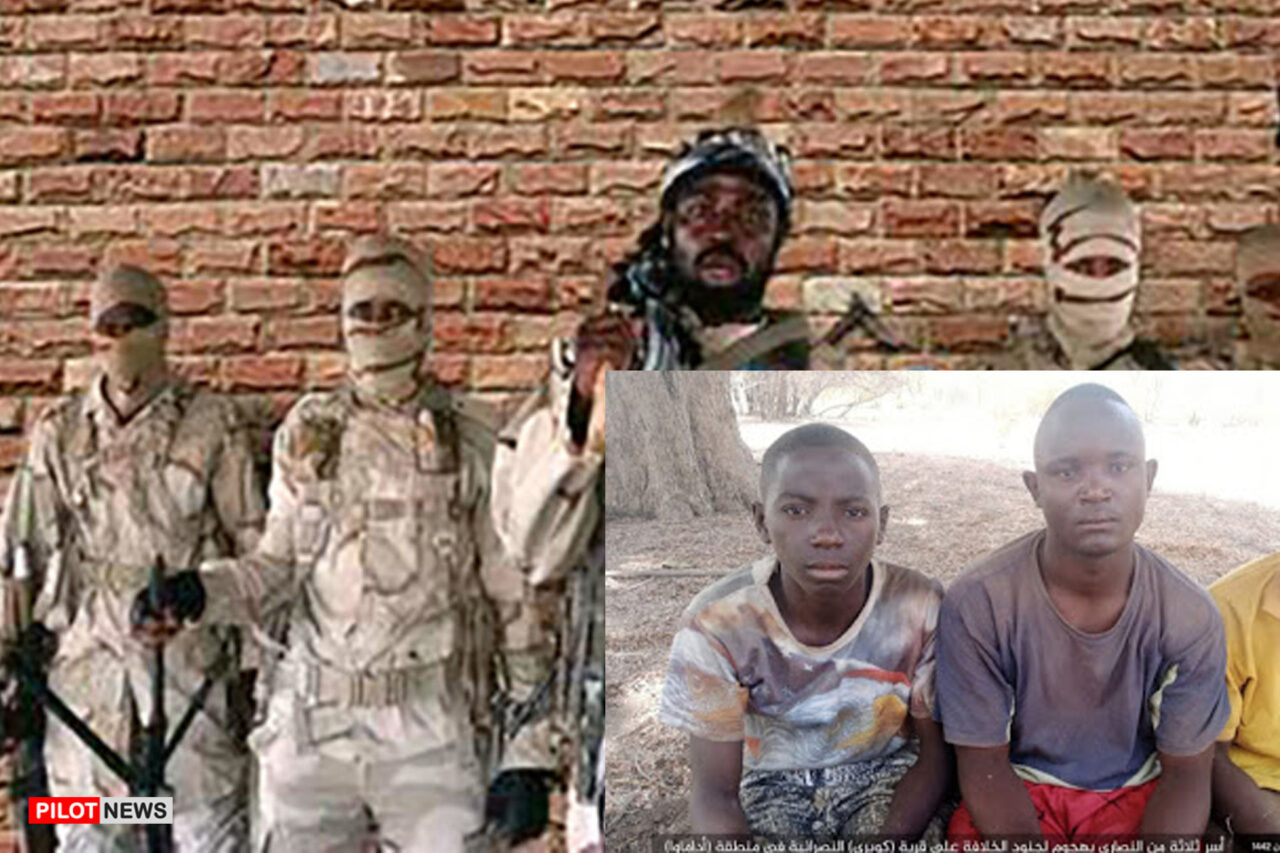 Two (2) out of Fifty Two (52) Indigenes of Kwapre community in Hong Local Government Area, Adamawa state, abducted during an attack by Boko Haram insurgents have escaped from the camp of the insurgents.

Anthony added that he personally facilitated the movement of the escapees from Uba Adamawa to Yola, the headquarters of the state capital, and pleaded with the government to help and secure the release of those still in captivity.

Sources said on Tuesday that 2 young men among those abducted had escaped from the den of Boko Haram and found themselves in Damboa LGA, Borno state.

The police in Damboa then brought them to Uba Borno and handed them over to the Police authorities in Uba Adamawa.

Recall that the insurgents had last month attacked the community that shares the border with Sambisa forest killed 11 and abducted 52 people after burning several houses, public structures, food items and other valuables.

Shortly after the attack, the insurgents called the inhabitants of the community and demanded N30 million ransom on their captives, but later reduced the amount to N27 million, the amount which has not been paid as at the time of filling in the report.